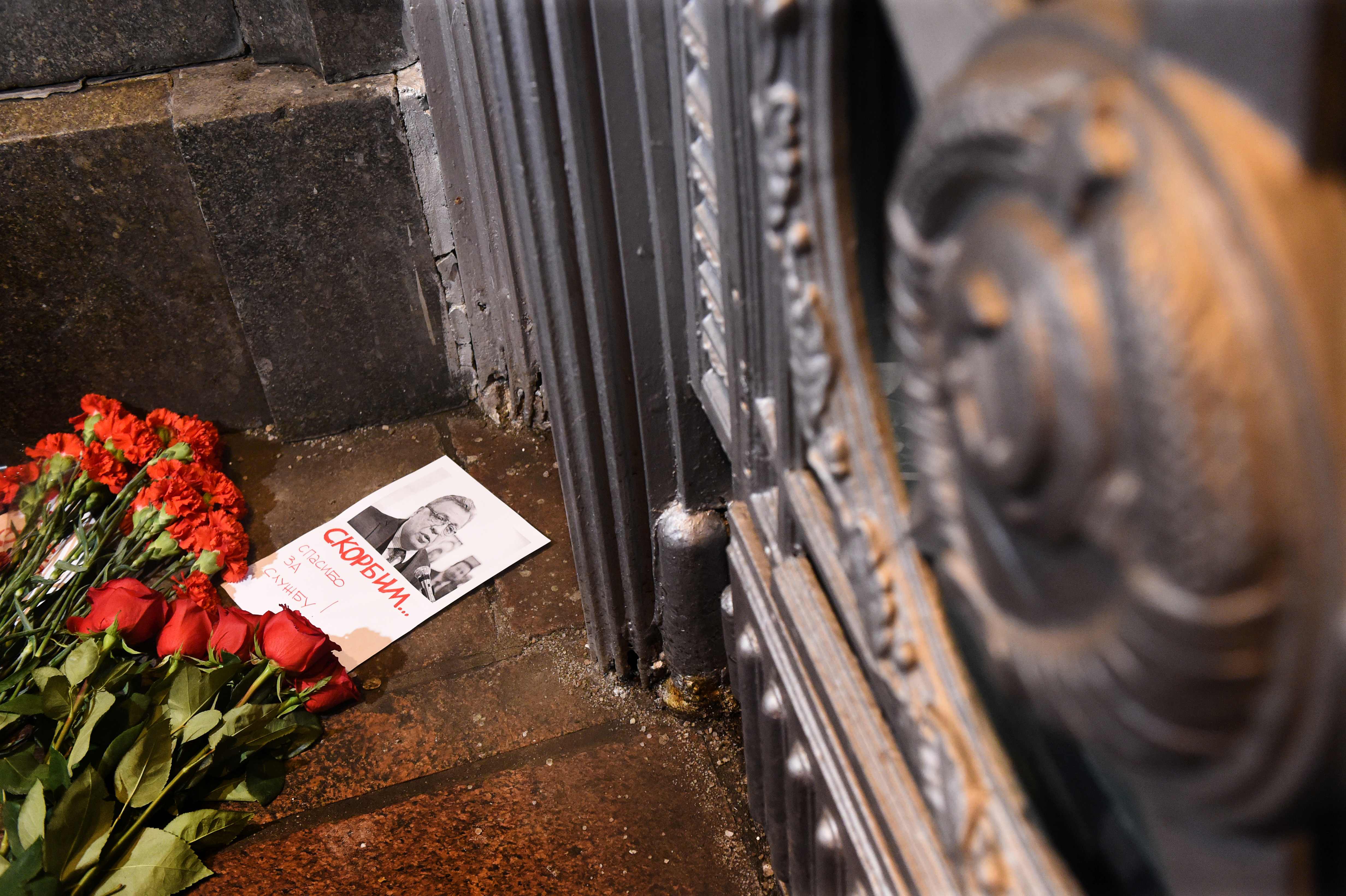 Muscat: Oman's Ministry of Foreign Affair condemned on Tuesday the assassination of the Russian ambassador in Turkey.

In a statement, the ministry said the act is "inhuman" and incompatible with Vienna's convention on diplomatic relations.

The Russian ambassador to Turkey was shot in the back and killed as he gave a speech at an Ankara art gallery on Monday by an off-duty police officer who shouted "Don't forget Aleppo" as he opened fire.

The Russian foreign ministry confirmed the death of envoy Andrei Karlov, calling it a "terrorist act".