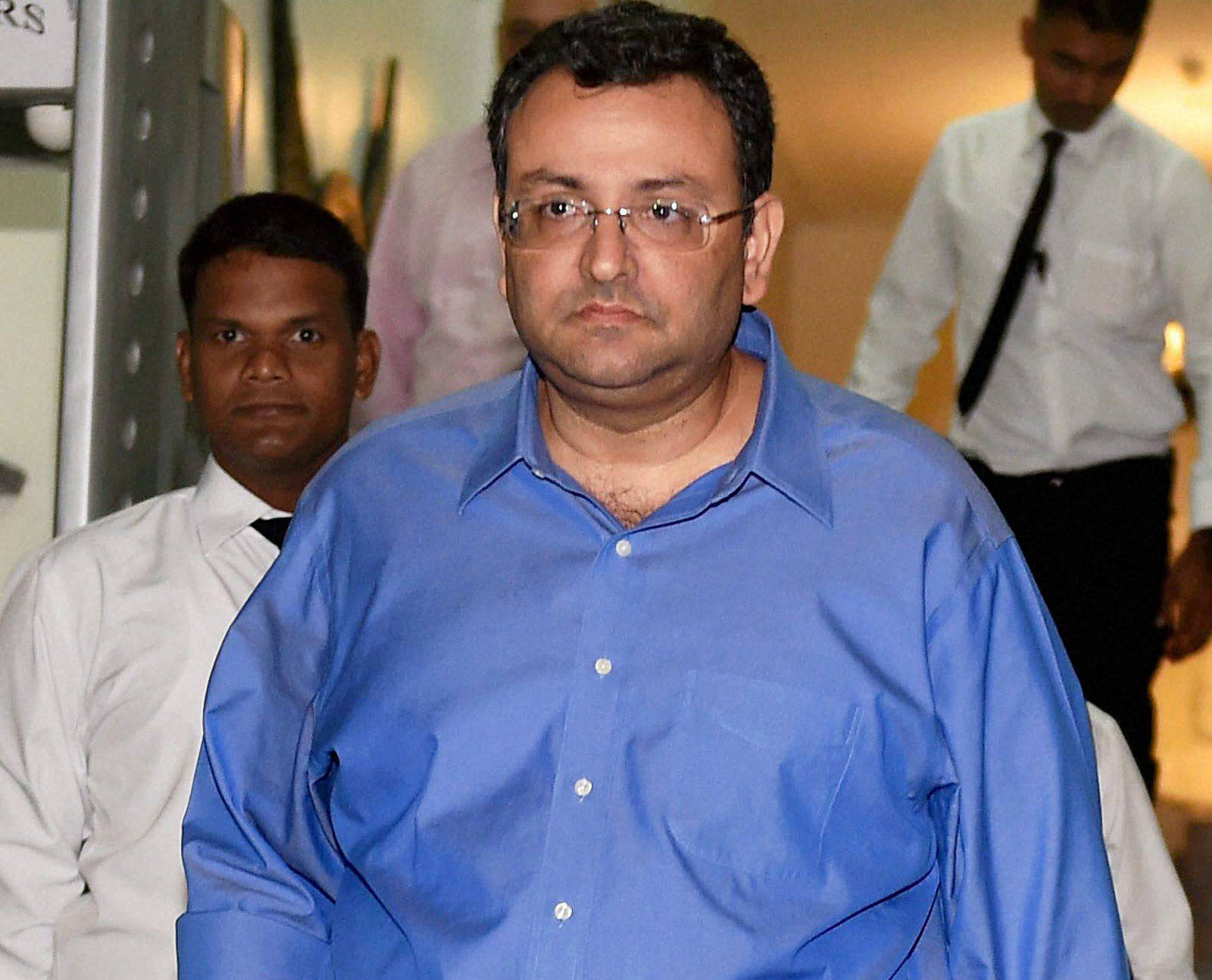 Mumbai: Terming Cyrus Mistry's resignation from the boards of Tata firms as "a deliberate strategy", Tata Sons on Monday hit out at the ousted chairman saying he was fully aware that overwhelming majority of shareholders was not in support of his actions.
Stating that it has taken note of the public announcement of Mistry's resignation, Tata Sons said it would respond adequately to "baseless, unsubstantiated and malicious" allegations made by him.
"Mistry's resignation is a deliberate strategy on his part, knowing fully well that the overwhelming majority of the shareholders were not in support of his actions," Tata Sons said in a statement.
It further said: "Unfortunately, Mistry continues to make baseless, unsubstantiated and malicious allegations using selective disclosures of information against the very institution he claims to have the highest regard for."
Responding to the warning by Mistry that he would move to "a larger platform" where "rule of law of and equity is upheld", Tata Sons said it has responded to his charges on multiple occasions and "will respond adequately to any allegations made by Mistry".
The company also "strongly" resented claims by Mistry "to align with the values and ethics of Jamsetji Tata and the Tata Group".
"On the contrary, Mistry and his family companies have not upheld the high standards and values set by Jamsetji Tata and his successors. Mistry has done precious little to build the goodwill of the Tata Group, built through the hard work and dedication of its employees," the statement said.
Stating that he has been a director of Tata Sons since 2006 and was fully involved in all the key decisions that the Tata Group had taken over the years, Tata Sons said: "It is unfortunate that it is only on his removal as chairman that he began making allegations and misrepresentations about business decisions he was party to for over a decade."
In a dramatic turn to India's biggest boardroom spat, Mistry on Monday quit from boards of the six key operating Tata companies but not before launching a scathing broadside against Ratan Tata and vowing to shift his fight to a "larger platform".