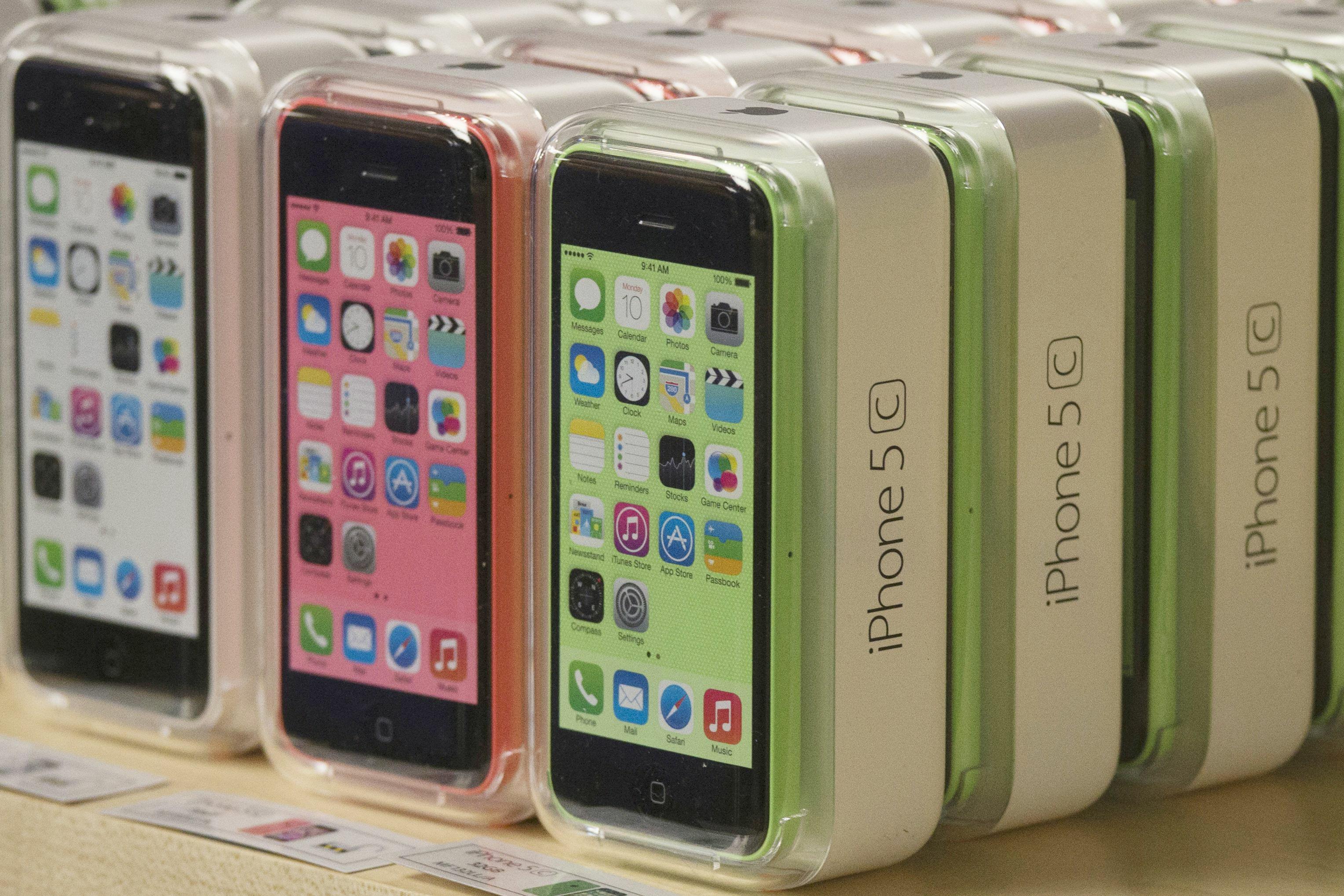 This week, after four and a half years of faithful service, I finally replaced my old laptop. I will not bore you with the litany of troubles that led to this decision. The only interesting thing about my decision to replace my old 15-inch Macbook Pro is what I chose to replace it with: a nearly identical Macbook, about four years newer. But not quite the newest model. For the first time in my life, I decided to sit out an upgrade cycle and buy the older model, now being sold at a discount like day-old bread.
I won’t say that the discount played no role in my decision. But in previous years, I’d have swallowed hard and handed over the money, because I am, in the laptop world, a hardcore power user. I game on my laptop. I frequently have a dozen or so applications open, two or three of which are browsers with many tabs open. Faster processors, more memory -- these things are sufficiently valuable that I’m willing to pay for them, because they make me more productive.
The trouble is, the upgrade cycle is no longer delivering those things. The processors in the latest model were marginally faster than in the previous one, but you couldn’t add memory, which I needed more. Instead, Apple is focusing on things I care about a lot less, like making the laptop thin -- even though that meant losing USB and SD card ports that I still use, and losing a lot of “play” from the keyboard. As a friend pointed out to me, Apple has become obsessed with thinness to the point of anorexia.
But my decision is not primarily evidence of Apple making poor design decisions. Instead, it’s a lesson in the limits of the form -- and the way that’s affecting upgrade cycles, and very probably, Apple’s future revenue.
For decades, we’ve been talking about “Moore’s Law” -- the rule of thumb that the number of transistors on a chip doubles every 18 months. More transistors mean more processing power. And in my early years as a computer user, that mattered a great deal. Each new generation of computer delivered a massive improvement in performance — more hard drive, more memory, faster processor. Those things meant that the software that ran on those computers rapidly developed more bells and whistles that took advantage of all that new power. People who used that software found themselves forced to upgrade, because trying to run it on an old system was unbearably slow.
But we’re starting to hit the limits of Moore’s Law. As Peter Bright of Ars Technica recently wrote: “Constrained by heat, clock speeds have largely stood still, and the performance of each individual processor core has increased only incrementally. What we see instead are multiple processor cores within a single chip. This increases the overall theoretical performance of a processor, but it can be difficult to actually exploit this improvement in software.”
Improvements on both laptops and phones are increasingly coming from more marginal features: sharper displays, solid-state drives, better cameras, different sets of ports. In contrast, more computing power is a general-purpose improvement that provides a lot of different benefits to different kinds of users -- and can force users to upgrade, as their old devices become unusably slow. Nicer accessories or thinner form factors do not necessarily trigger a stampede to the Apple store.
And we’re seeing this in upgrade cycles. My 4.5 years is actually on the low side for replacing a computer; the average now is nearly six years, which of course means that a substantial number of users are waiting longer than that. For replacing mobile devices, too, consumers are waiting longer, in part because phone companies are no longer subsidizing the phones to get you to invest in a contract, but also, I suspect, because devices are just not getting better as fast as they once were. We used to upgrade our phones every two years because the new operating systems ran on old phones as if they’d been given high doses of valium. Now we’ll wait until the batteries won’t hold a charge -- and if it were possible to replace the batteries, we might wait even longer than that, because I’m not willing to pay hundreds of dollars to get a better camera while losing my headphone jack.
And that may be the biggest reason that upgrades are slowing down. The old improvements in processing power meant that upgrades were pure upside. The new improvements outside of processing power often require tradeoffs. The latest iPhone design is thinner and more waterproof than older models. But to get there, Apple had to lose a headphone jack that people were pretty fond of.
This hardly means that technology companies are going to go out of business. But it may well slow revenue, and in turn, slow innovation. Investing in a big overhaul every year or so makes sense when consumers were reliably swapping out their gadgets at the two-year mark; that gives you a very big market over which to defray the cost of all that R&D. As the market for each new model shrinks, companies may make each new overhaul less flashy, or alternatively, stretch out the cycles so that they’re introducing big improvements only around the time that consumers are ready to replace their last model. As Apple did with the Macbook Pro.
In other words, personal computing is completing the shift from an early-innovation market, which sees massive changes in form and power every few years, to a mature market in which people treat products like cars: Gee, that feature is nice, but I can probably wait a few more years to have it. - Bloomberg View