Suicide bombing claimed by IS kills 49 soldiers in Yemen 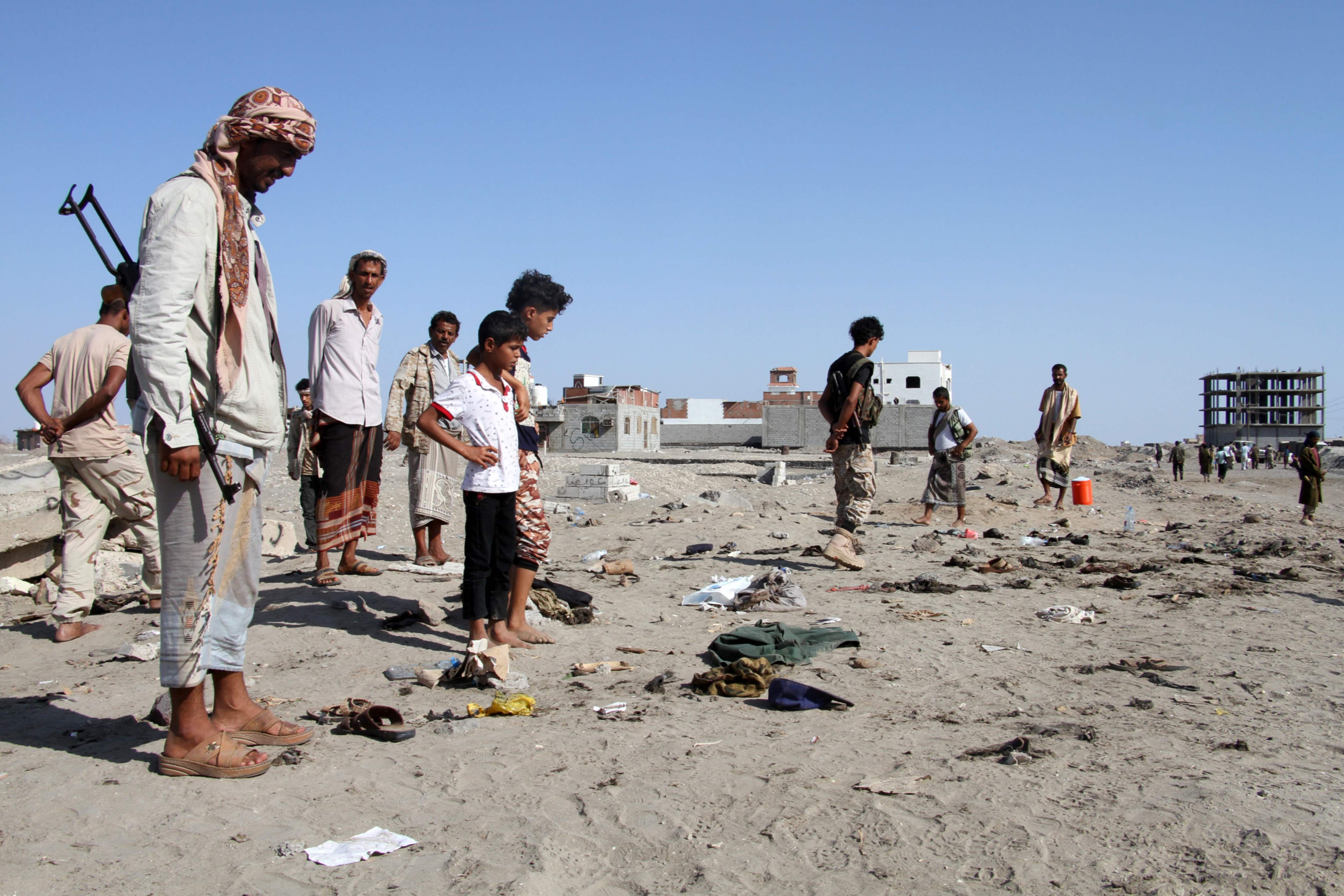 Aden: A suicide bomber killed at least 49 soldiers gathered to receive their monthly pay in the southern Yemeni port city of Aden on Sunday, officials said, as IS claimed responsibility for the attack.
Officials said at least 60 other troops were wounded in the attack, which occurred near Al Sawlaban military base in Aden's Khor Maksar district, where another IS suicide bomber blew himself up a week ago killing 50 soldiers.
Aden is the temporary capital of Yemen's internationally recognised government in exile in neighbouring Saudi Arabia. It has been battling the armed Houthi movement since 2014.
Al Qaeda and IS have exploited the war to carry out assassinations and bombings, mostly in lawless southern Yemeni areas nominally controlled by the government.
In a statement posted via its Amaq news agency, IS said Sunday's attacker, who it identified as Abu Hashem Al Radfani, detonated an explosive vest amid a crowd of soldiers.
It posted what it said were pictures of the attack, one showing young man wearing a white vest as he stood next to the black and white IS flag.
The militant group put the death toll at more than 70.
Saudi Arabia and its allies in a mostly Arab military coalition have been bombing the Houthi movement in parts of the country under its control since it drove the government from power in March 2015. They have failed to dislodge the group from the capital, Sanaa.