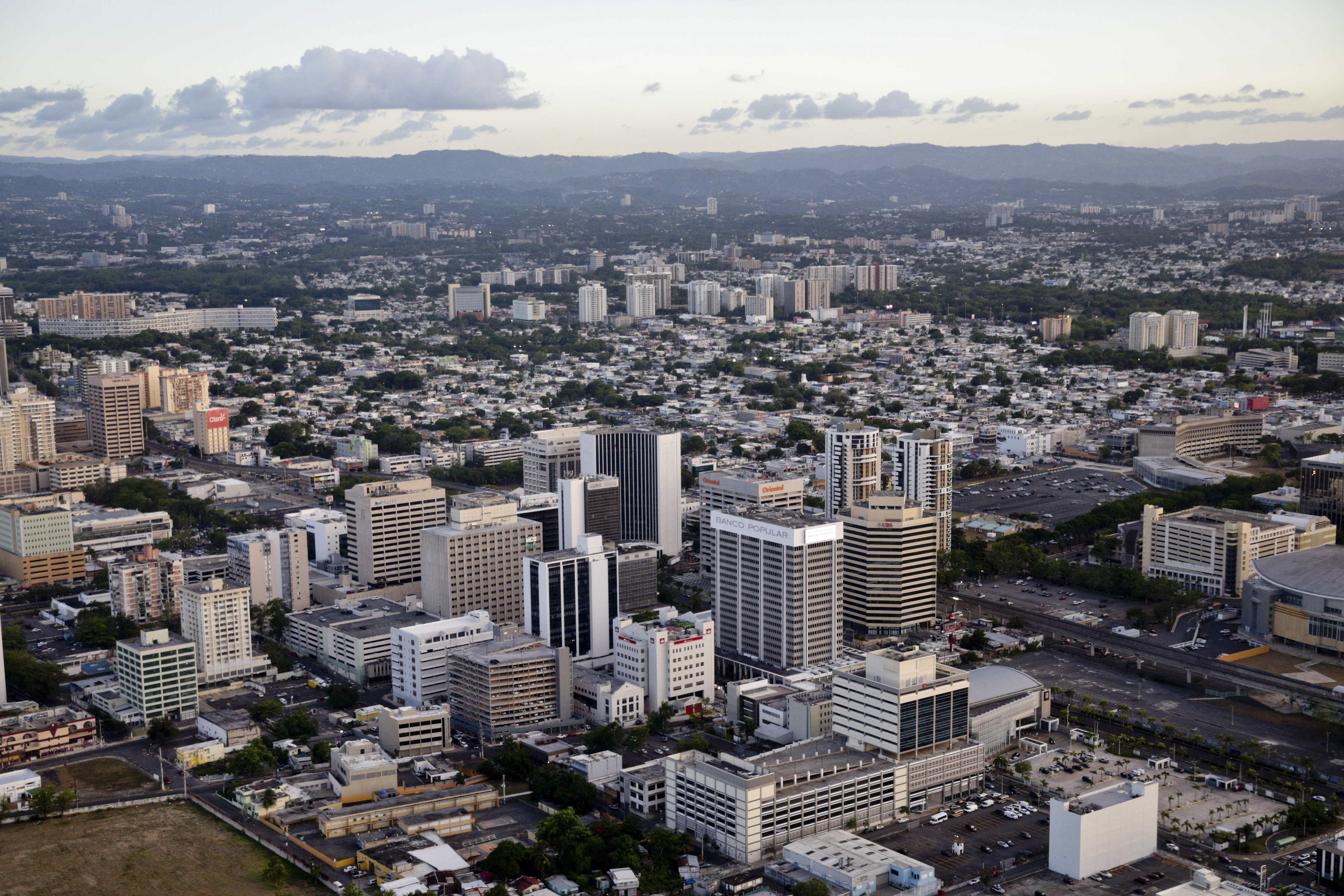 In the last two decades, Latin America has achieved remarkable social and economic progress. The middle class has grown to historic levels; poverty has been cut almost in half; access to education and health care has been expanded; and prosperity is being shared more widely than ever. As a result, most countries in the region have now achieved “middle-income” status. But their work is far from done.
If Latin America is to move onto a path of sustained and inclusive economic growth, it will need to address numerous challenges – beginning with its lack of high-quality human capital.
While Latin America’s young population has enormous potential – 67 per cent of its population is of working age, and population aging is not yet a major concern, as it is in the developed economies – many workers simply lack the skills required to fulfill it.
Inadequate human capital makes much-needed productivity growth difficult to come by. Companies in the productive sectors – which should be creating more and better-quality jobs – struggle to grow, much less compete in the global economy. Continued rapid technological change threatens to widen further the existing gap between available skills and those demanded by the global labor market.
If Latin America’s companies are to compete effectively with those based in developed or emerging economies, the region must urgently remedy this, by raising the skill level of its workforce. As we argue in the Report on Economy and Development for the Development Bank of Latin America (CAF), the needed skills can be broken down into three categories.
Socio-emotional skills, such as perseverance and determination, are the most positively correlated with labour-market participation, physical health, and happiness. Cognitive skills – what the brain uses every day to learn, remember, calculate, and reason – are more closely associated with labour income and the quality of work. Physical skills interact positively with every result concerning the overall quality of human capital.
One reason Latin American workers lack the right skills is education: less than half of young people in the region graduate from high school, and 20 per cent of them (some 20 million people) are neither studying nor working. A lack of on-the-job skills training also contributes to widespread inactivity – a shortcoming that is exacerbated by the fact that almost half of Latin American employees work in the informal sector, where no such training is typically offered.
But the problem extends further. The interplay between work and life skills means that both are critical to any meaningful improvement in Latin America’s human capital. In other words, this is not a job simply for educational institutions or skills-training programs.
What Latin America really needs is more integrated policies aimed at reinforcing the roles that family, the labour market, and the physical and social environment play in the formation of high-quality human capital. For example, countries must invest in physical and social infrastructure, in order to ensure access to public services, from clean water to health care and safe public spaces.
Of course, more traditional advances in education and skills training will be needed. But they must be integrated with broader policy moves. For example, efforts to equip schools with more human and material resources should be implemented alongside initiatives that help families to invest in their children. Better family-leave policies would enable parents to spend more time with their children – an integral component of early childhood development.
At the same time, the educational system must be linked more efficiently with the labour market, to ensure that curricula prepare students for the workplace. This includes cooperation to provide students with real-world experience that can help to equip them for the labor market. Without such initiatives, structural unemployment – when the skills available do not align with open jobs – becomes increasingly entrenched.
In short, Latin American countries must develop and pursue a broad range of well-coordinated public policies to ensure the provision of goods and services that support families, schools, communities, and the labour market. The task is undoubtedly huge, but it will be dwarfed by the gains in prosperity that will benefit current and future generations. - Project Syndicate