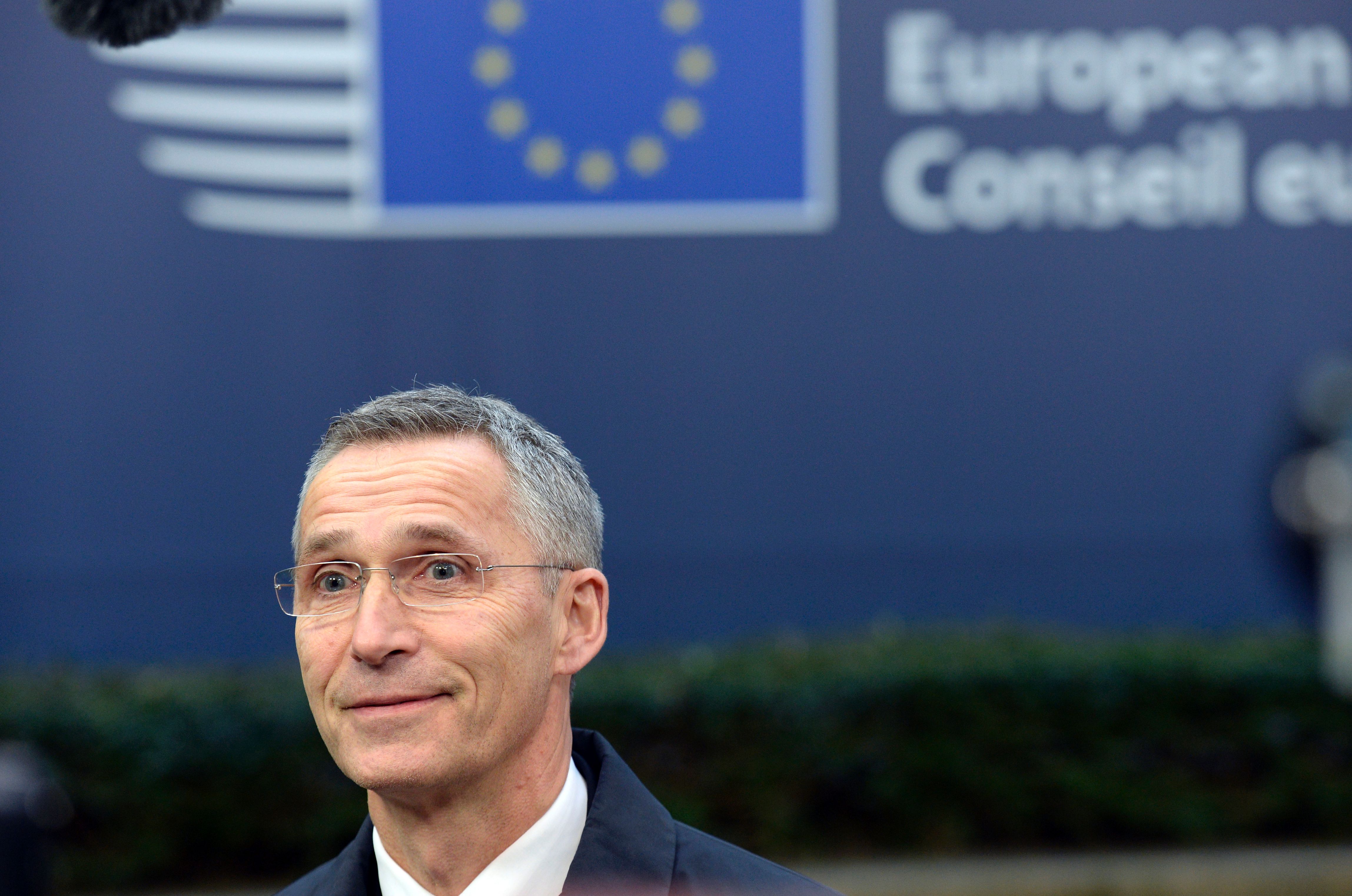 After expressing skepticism of the NATO alliance during his campaign, US President-elect Donald Trump is now beginning to craft a foreign policy that could have far-reaching implications for Europe’s fraught security situation. The United States’ potential disengagement from the Alliance comes just as relations between NATO and Russia have reached an all-time low. With both sides expanding their military activities significantly, Europe needs bold new ideas about how to manage possible future confrontations.
Fresh thinking is all the more important when one considers the increased risk of accidents or miscalculations that could escalate tensions, owing to Russia’s military activities along NATO’s borders over the past three years. Encounters that could result in loss of life include incidents in the Baltic and Black Seas, such as combat aircraft conducting high-speed passes on warships or the aggressive interception of reconnaissance aircraft. This possibility became all too real in November 2015, when Turkey downed a Russian warplane near its border with Syria.
A recent European Leadership Network (ELN) report points out that, despite bilateral incident-management agreements between individual NATO member states and Russia, significant coverage gaps remain. Existing agreements are limited, because they are not harmonized with one another and do not properly account for civilian activities or modern technologies, including unmanned aerial vehicles such as drones.
Worse, the current framework excludes front-line NATO members such as Bulgaria, Estonia, Latvia, Lithuania, Poland, and Romania, as well as the non-NATO members Finland and Sweden. This is a serious oversight, one that increases the vulnerability of a poorly regulated geopolitical space to confusion and misinterpretation, not least because it leaves unclear the extent to which excluded countries should comply with the US-Russia Incidents at Sea Agreement when operating together.
In such a challenging and volatile international environment, it is imperative that we establish a framework for handling encounters between opposing militaries – and the civilian aircraft and ships operating in their midst – in a way that maximises transparency and predictability. The ELN report, for its part, identifies several immediate steps that could significantly reduce the likelihood of further unintended escalation, at least in the short term. All NATO member states and partners, along with Russia, should consider the ELN’s proposals, and develop a comprehensive, multifaceted approach to manage confrontation and prevent escalation.
Focusing on managing military-military incidents in real time would require rigorous communication protocols and behavioral regulations for all relevant countries’ armed forces. When existing bilateral mechanisms are not applicable, allies operating under NATO operational command, or partner countries operating under the command of a NATO ally, should adopt – and ensure adherence to – the new risk-reduction protocols. Meanwhile, current bilateral agreements should be modernised to reflect new military realities, and then strictly observed by all parties.
NATO members and partners should adopt the principles and protocols established in this new framework, and apply them as best practices when operating in close proximity to Russian aircraft and naval vessels. For example, all parties should have more clarity about the detailed regulations for military-manoeuvre speeds and distances, as well as fixed-flag and light-signaling methods; and, in the currently unregulated environment, both sides would benefit from an agreement on continuously monitored radio frequencies.
More important, a new security framework could improve military-civilian communication channels and practices, which would ensure the safety of congested airspace corridors and busy international waters. This could be achieved under the auspices of the International Civil Aviation Organisation, and through real-time, shared radar-tracking and air-traffic-control systems, dedicated lines of communication, and commonly agreed procedures for responding to suspicious air activities.
It will be crucial for these interactions to be arranged not only between NATO and Russia, but also between military and civilian air-traffic controllers on each side. While some countries will have valid security concerns about sharing data, granting all air-traffic controllers access to the same data is justified in order to protect civilian lives, and to avoid unintentional military confrontations.
The last component of the new framework would be developed under the auspices of the Organisation for Security and Cooperation in Europe, which provides an existing network for communication among national capitals, and could be used to coordinate operations in real time. With a strengthened role, the OSCE could also push its member states to reappraise and revitalize the Vienna Document on confidence- and security-building measures, which is a cornerstone of European security.
With another NATO-Russia Council meeting taking place next week, leaders on both sides should consider new and existing proposals to reduce risks, improve transparency, and avoid dangerous military incidents – before it is too late. - Project Syndicate