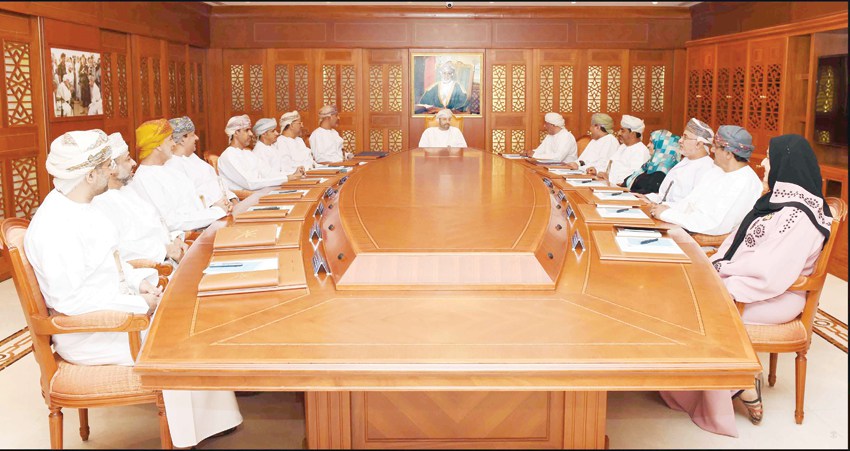 Muscat: Sayyid Hamoud bin Faisal Al Busaidy, Minister of Interior, on Thursday met with the head and members of the main committee for municipal councils’ 2nd term elections.
The minister touched on missions of the committee in facilitating the electoral process, as well as the ongoing preparations for the voting day in the Sultanate’s embassies in the GCC states, the Sultanate Trade Representation Office in Dubai and the Unified Elections Centres in the Governorates of Muscat and Dhofar, in addition to voting of all committee members operating at the elections on Sunday.
The minister also touched on preparations for the voting day on December 25.
At the end of the meeting, the minister thanked the committee for its efforts to ensure success of the national event.