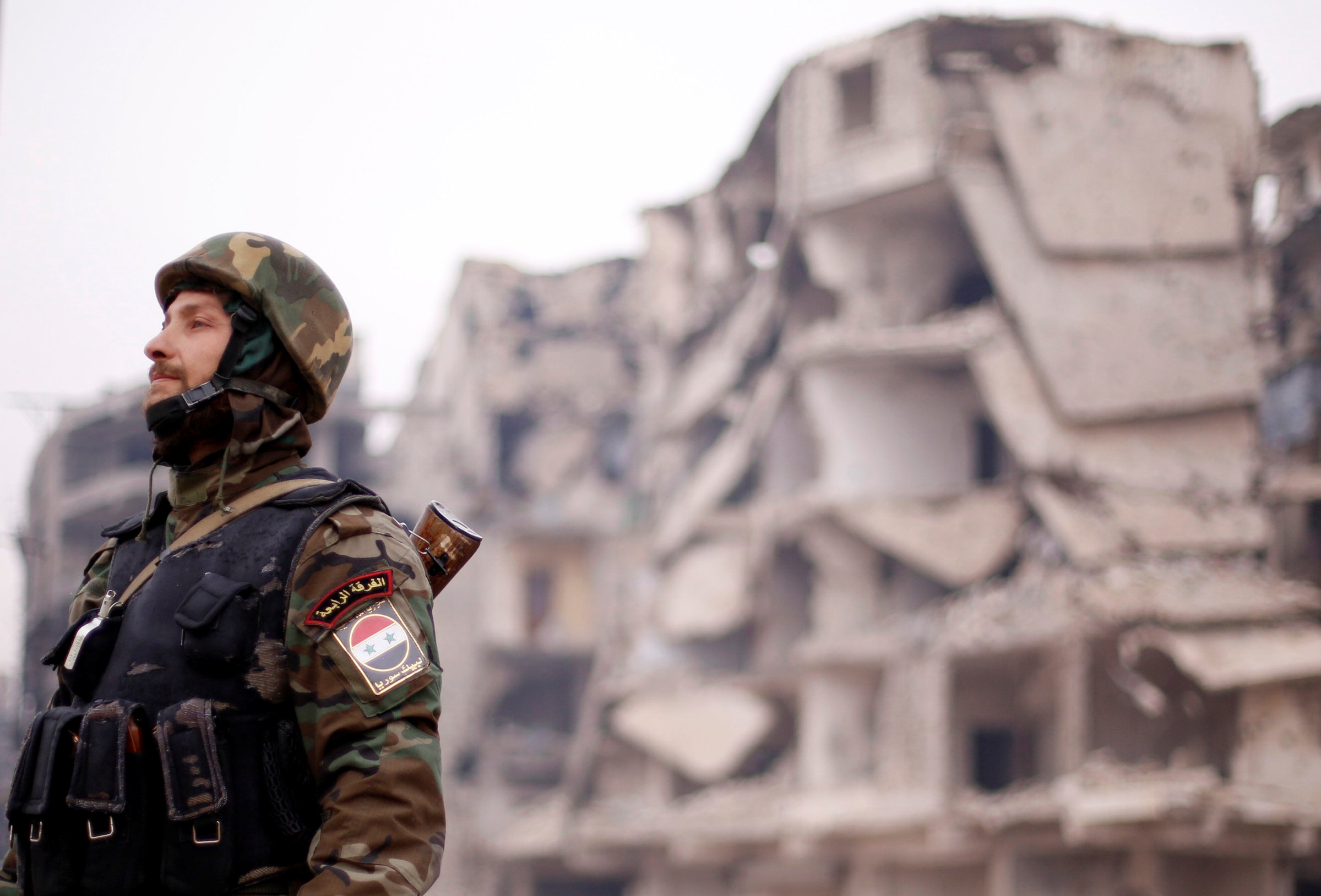 Paris: France said on Friday it is pushing for the United Nations Security Council to ensure the evacuation of Aleppo is coordinated by international observers, that humanitarian aid is allowed in to the Syrian city and that hospitals are protected.
French U.N. Ambassador Francois Delattre outlined a draft resolution to the 15-member council after a briefing by U.N. aid chief Stephen O'Brien. U.S. Ambassador to the United Nations Samantha Power said negotiations would begin on Friday.
"We're hoping to vote over the weekend at least because of the extreme urgency," she told reporters.
The evacuation from the last opposition-held areas of the city was suspended on Friday after pro-government militias demanded the wounded should also be brought out of two villages besieged by rebel fighters. Russian U.N. Ambassador Vitaly Churkin said that while he had not yet seen a copy of the draft resolution, it appeared that Russia was already carrying out everything it described.
"Now France comes in and says that they're actually on top of it all and they're showing the right way to do things on the ground," he said.
"If it is a sensible initiative and we see it on paper, why not entertain this initiative."
He said he wanted to see greater involvement of U.N. agencies in Aleppo, but dismissed the idea of deploying U.N. observers as it would "take weeks" when the International Committee for the Red Cross is already on the ground.
Delattre and Power said U.N. officials and resources were already present in Syria.
"The issue is that the regime, Russia and Iran and the militia they are backing aren't allowing U.N. people to reach civilians and then to be present at the sites where people are crossing from eastern Aleppo into other territory," Power said.
Syrian ally Russia, which has provided military backing to President Bashar al-Assad's troops, has vetoed six Security Council resolutions on Syria since the conflict started in 2011.
China joined Moscow in vetoing five resolutions. "If we have no consensus within the Security Council we would go for an emergency special session of the General Assembly," Delattre said. Under a 1950 resolution, an emergency special session can be called for the 193-member General Assembly to consider a matter "with a view to making appropriate recommendations to members for collective measures" if the Security Council fails to act. Such a session can be called by an assembly majority or nine members of the Security Council. The session could adopt a resolution recommending action. General Assembly resolutions are non-binding but can carry political weight.