Nothing exciting has come from Hollywood so far, says Aamir Khan 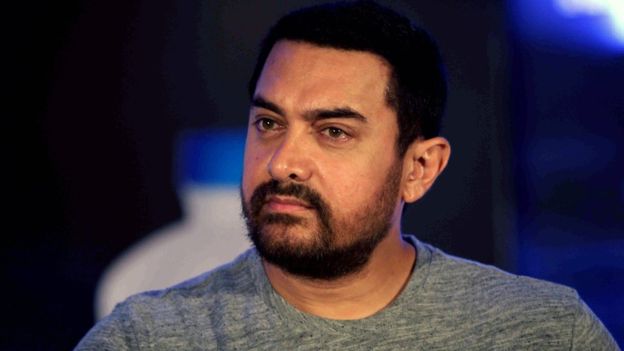 Mumbai: Aamir Khan says he has received many offers from Hollywood but nothing exciting has come so far.
The 51-year-old actor says be it bollywood or world cinema, the most important thing for him is his character and script, according to The Hollywood Reporter.
"I received many offers from Hollywood but I didn't find any of them exciting in terms of script and character.
"For me, to do any film, the material has to excite me and which part of the world it comes from, is not relevant. When I do find something that I like (from outside India), I will be happy to do it," says Aamir.
The actor is currently enjoying his run in bollywood as he shares an emotional connect with the Indian audience.
"At the moment, I am more excited doing Indian films because I have an emotional connect with my audience which has been built over the last 25-30 years."
Aamir, however, is happy with the work Indian actors including Priyanka Chopra and Deepika Padukone are doing in Hollywood and he welcomes the trend.
"Indian talent has the potential to entertain the world."
The actor will next be seen in biopic "Dangal" based on teh life of wrestler Mahavir Singh Phogat and his daughter Geeta and Babita.
While Aamir plays Mahavir in the film, newcomers Sanya Malhotra and Fatima Sana Sheikh star as Babita and Geeta.
The movie is slated to release on December 23.