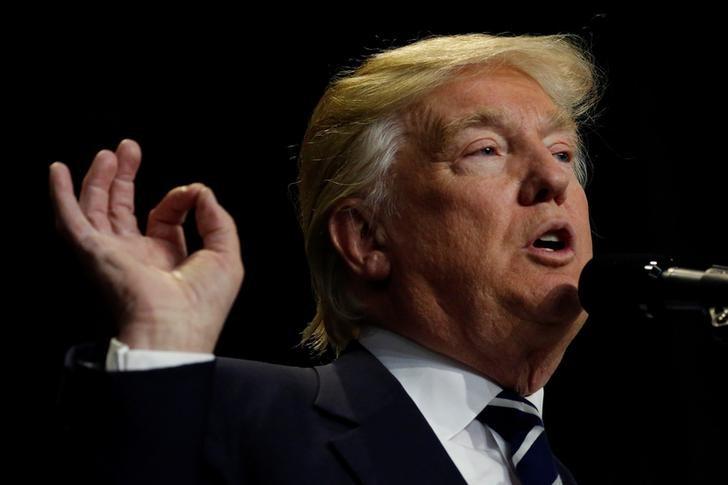 Hanoi: In a telephone call, U.S. President-elect Donald Trump told Vietnam's prime minister he wanted to further strengthen fast-warming ties between the two countries, the government of the Southeast Asian nation said on Thursday.
Vietnam has advanced ties with the United States to a new level under the Obama administration as it faces down communist neighbour China's challenge to its territorial claims in the busy waterway of the South China Sea.
During Wednesday's conversation, Vietnamese premier Nguyen Xuan Phuc congratulated Trump on his election win and stressed the importance of maintaining friendship and cooperation.
"President-elect Trump spoke highly of the achievements of Vietnam, as well as the positive developments in bilateral ties," Vietnam's government said on its news website.
"He also asserted his wish to cooperate with Vietnam to accelerate the relationship between the two countries."
Trump has had conversations with several leaders of countries locked in maritime disputes with China, among them Japan, the Philippines and Taiwan.
His trade platform runs counter to Vietnam's interests, however, with his opposition to a Trans-Pacific Partnership proving a major setback for Southeast Asia's biggest exporter to the United States.
Trump and Phuc discussed ways to promote economic ties, trade and investment, the government added.
In a statement, Trump's transition team confirmed the conversation, saying the two men "discussed a range of shared interests and agreed to work together to continue strengthening the relationship between the two nations".
Just days after Trump's win, Phuc told parliament that ratification of the TPP would be shelved because of political changes in the United States, but Vietnam still wanted good relations with Washington.
In a separate development, a U.S. guided-missile destroyer, the Mustin, visited Cam Ranh international port on Thursday in a routine technical stop, the U.S. embassy said.
The ship's visit was "an example of the depth of our comprehensive partnership and the importance of strengthening our civilian and military ties," said U.S. Ambassador Ted Osius.
Vietnam has expressed support for the United States to maintain its security presence in Asia. Washington fully lifted a U.S. lethal arms embargo on Vietnam in May, allowing closer defence links and some joint military exercises.