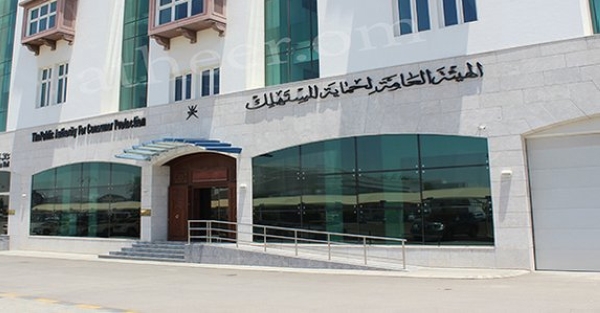 Muscat: A consumer who filed a complaint with the Public Authority for Consumer Protection (PACP) after his new vehicle developed a fault was reimbursed almost OMR18,000.
The consumer found a problem with the ignition mechanism just two days after he had bought the vehicle, and filed a complaint against the car dealership from where he had bought it.
After summoning the executive staff at the dealership and discussing the complaint, the consumer decided to seek reimbursement for the amount he had paid for the vehicle.
Both parties came to an agreement and the consumer was reimbursed OMR17,700.
According to article 16 of the Consumer Protection Law, the consumer may exchange, return or can seek reimbursement of the money paid for a non-perishable product within 15 days of purchase, provided that he presented a proper receipt of purchase and the fault was not a result of any mishandling of the product on the consumer’s part.