Oman-India bilateral trade to remain stable at $3.8b this year 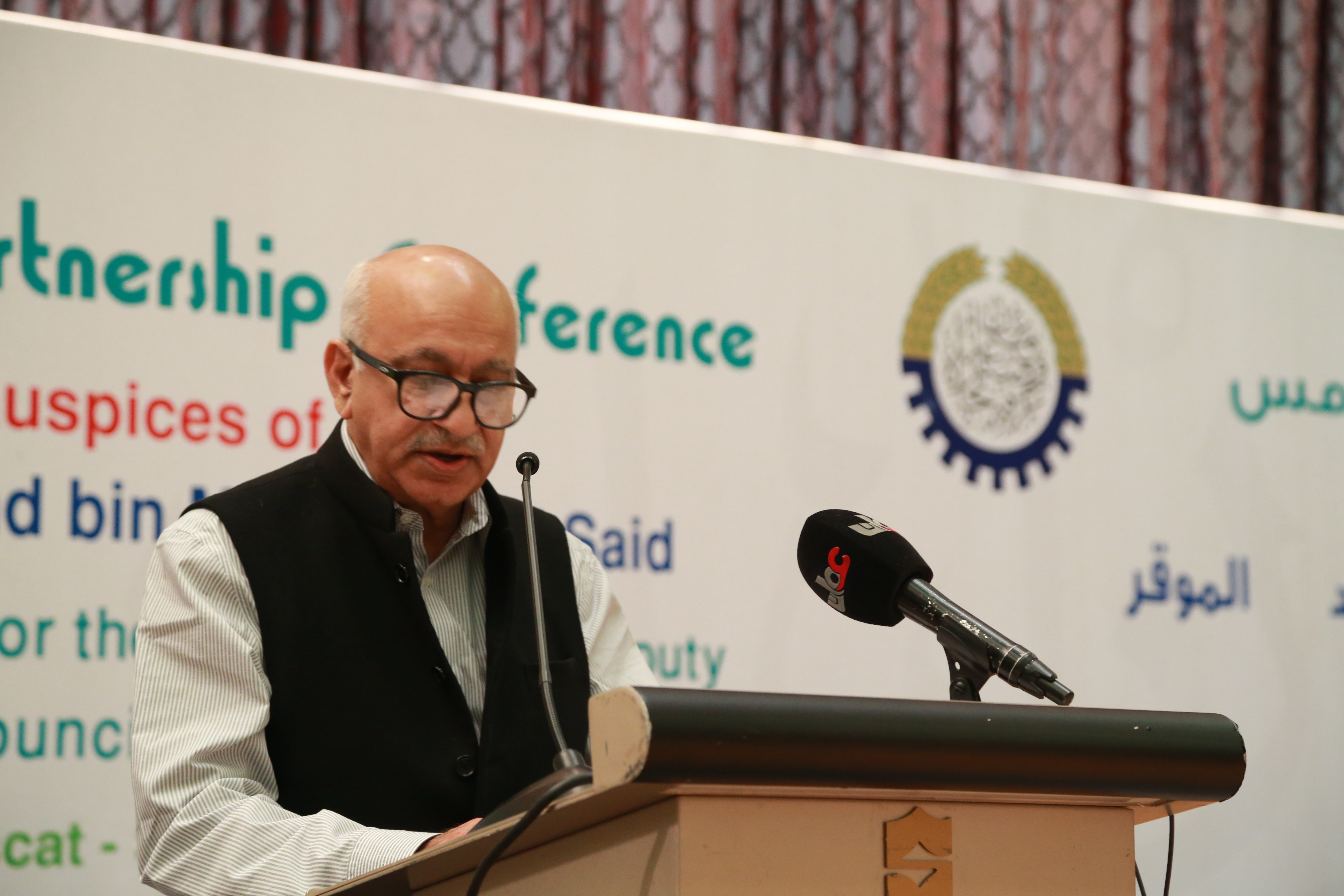 Muscat: The bilateral trade between Oman and India is expected to remain stable at $3.8 billion for 2016-2017 financial year, mainly due to a fall in commodity prices.Unlike Oman and other Gulf countries, India follows April-March as the country’s financial year.
“The bilateral trade between Oman and India was $3.8 billion last year ending March 2016 and it may remain at the same level this year as well,” said Indra Mani Pandey, India’s Ambassador to the Sultanate.
Fall in commodity prices
He was talking to the media on the sidelines of the fifth Arab-India Partnership Conference here on Wednesday.
The conference was organised under the auspices of His Highness SayyidKamil bin Fahd Al Said, Assistant Secretary General for the Cabinet of Deputy Prime Minister for the Council of Ministers of Oman.
The ambassador said that the two-way trade between the two countries has declined in the last two years, mainly on account of a fall in commodity prices. Fertiliser constitutes a sizable share of India’s imports from the Sultanate.
For the financial year ending March 2014, the bilateral trade between both countries was $5.7 billion, which declined to $4.2 billion in the following year and further fell to $3.8 billion for the financial year ending March 2016, noted Pandey.
However, he said that the bilateral trade between the two countries is expected to grow next financial year in view of a recent recovery in commodity prices.
India-Arab trade at $180b
“The bilateral trade between India and the Arab world is about $180 billion now. The idea is to take it to one trillion dollars in the foreseeable future. We can do it by finding the right mix, particularly in the knowledge, technology and cyber space sectors,” said M J Akbar, India’s minister of state for external affairs. Arab League, the umbrella body of Arab countries, has 23 members.
Addressing the partnership conference, M J Akbar said that his country has a long history of friendship with Oman.
“Today, there are around 3,000 joint ventures between Indian and Omani partners in Oman with a total investment of around $7.5 billion. Apart from extensive defence and security co-operation and people-to-people exchanges, bilateral trade and investments are key pillars of the India-Oman bilateral partnership,” added the Indian minister. India also depends on the Gulf countries for its energy security as it imports 45 per cent of crude oil from GCC states.
India’s technology industry
Elaborating the advancement in technology in India, Akbar said that Indian start-up industry has over 20,000 companies, creating over $80 billion of value, employing nearly 325,000 people. Large numbers of young, educated, aspiring Indians are employed in the Indian IT industry, which itself is generating revenues of over $170 billion and exports of over $110 billion per annum.”
Also, India is preparing itself for transformationthrough sweeping changes in regulatory and administrative reforms.
The Goods and Services Act provides a single tax framework across the country for all goods and services by April, 2017. More sectors are now opened for 100 per cent foreign investment through the automatic route. The new bankruptcy law will be operational soon.