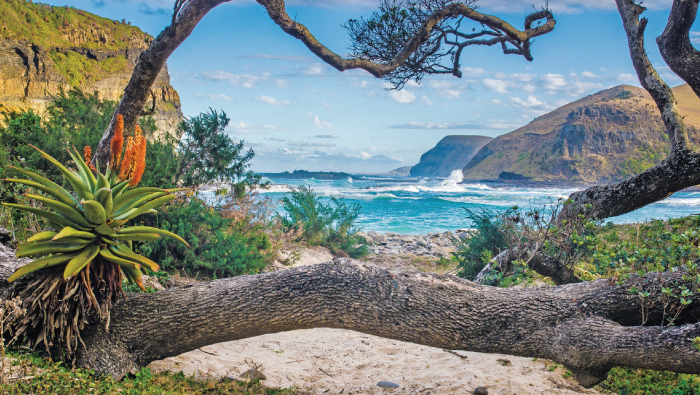 Muscat: More and more people in Oman are being encouraged to visit South Africa, with the country’s embassy in the Sultanate setting up awareness programmes to show people what they can expect to see there.
The embassy of South Africa in Oman recently held a tourism seminar in the country to promote the destination to people in Oman, so they will know which areas they will be able to visit when they land in the Rainbow Nation.
“South Africa has, in the last few years, been recognised across the Middle East as a new and attractive tourist destination offering a wide range of activities that cater for both solo and family holidays. In the last 10 months, there has been a significant increase in the number of Omani visitors to South Africa – totalling 842 in the period January to October 2019, compared to a total number of 830 visitors in the period from January to December 2018,” said an official from the South African embassy in Oman. The event, which was held in collaboration with Across Borders Travel LLC, a tourism company that focuses on South Africa as one of its primary destination, also featured Rob Hetem, a tourism consultant for the Middle East and Southern Africa, Tamrich Tours, a South African destination tourism company, and Ethiopian
Airlines.
“The objective of the seminar was to reach out to various tour operators, travel agencies and airline companies, to promote South Africa as a preferred tourism and investment destination,” said the embassy official.
The ambassador of South Africa to Oman, Manabile Shogole, was also present at the event. Speaking about South Africa’s attractiveness as a tourist destination, he said, “South Africa is an all-season destination and as one of the world’s most sought-after locations for business and leisure and as an attractive destination for cultural, music and sports enthusiasts.”
Tourist destination
“There are various attributes that make South Africa a compelling tourist and business destination,” he added, while providing a broad overview of the social and economic environment in which investors and tourists alike could expect to operate in the country.
“The like-mindedness of the South African and Omani tourism sectors provide opportunities for increased collaboration between the two countries in this sector.
“I would also like to refer to the relative ease of travel from Oman to South Africa, supported by the exceptional airlift to the country, with more than 72 flights per week on a number of carriers,” he went on to say.
Rob Hetem, a tourism consultant for the Middle East and southern African regions representing T-Cubed Consulting, delivered a presentation on South Africa’s iconic tourist attractions, covering all nine provinces and drew the audience’s attention to global visitors’ reviews on their experiences of the country.
Madeleine Hetem, Managing Director of Tamrich Tours, drew the attention of the participants to the wide variety of tourism options on offer in South Africa, adding, “Considering the target audience, there is an abundance of facilities to meet the needs of tourists from Oman across the country, ranging from places of worship to halal. South Africa’s reputation for its heritage sites, cultural precincts and iconic cities are particularly aimed at those tourists hoping to immerse themselves in South African culture and customs.”