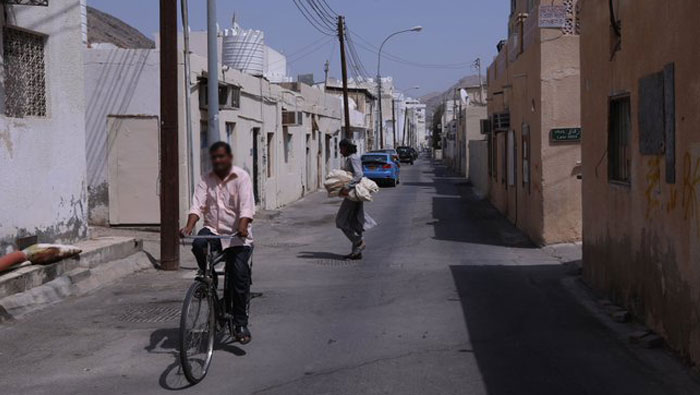 Muscat: Muscat Municipality has issued expression of interest to private sector companies to build and manage a labour complex that will house bachelor foreign workers in the city.

According to a statement issued to the media on Sunday, Muscat Municipality said it will allocate 250,000 m2 to build a residential complex for bachelor workers in the country.

The decision comes at a time when Muscat Municipality is working towards keeping bachelor workers away from residential neighbourhoods due to the social risks and inconvenience they cause to families in residential areas. “Some families have already left their homes and moved to other houses because of the inconvincence causes by migrant workers in their neighbourhood. The Muscat Municipality has also received many complaints from citizens complaining about these issues,” the statement said.

According to Sayyid Shabib Al Busaidi, Assistant Director General of Investment and Economic Development at Muscat Municipality pointed out that setting-up labour cities will tackle this problem. “Muscat Municipality is currently coordinating with the Ministry of Housing to allocate a land plot to build a Labour City in an area of 250,000sq meters, and private sector companies are invited to bid for the construction and management of such cities,” Al Busaidi said.

According to the Omani law, it is illegal for workers to be housed in residential areas. As per article 143 of Municipality law, perpetrators will be imposed with a fine not less than OMR 25 and not exceeding OMR 50. “For repeated offences, there will be fine of maximum of OMR 10 and a minimum of OMR 5 per day. They will also face imprisonment for a maximum of six months,” the statement added.