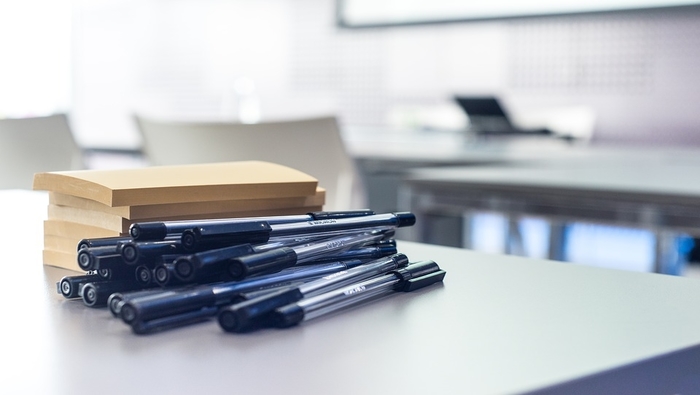 Muscat: Schools in Dhofar will be closed tomorrow October 11, due to the tropical cyclone Luban, and will be used as shelters if needed over the weekend.

The Directorate General of Education in Dhofar announced that study in all schools in the governorate will be suspended. In a statment online, the directorate said that this will take place tomorrow “11 th of October, due to the conditions of the tropical cyclone.”

This was done based on the coorespondence between the directorate and the Civil Defence Sub-Committee of the Governorate.

“This comes in the interest of the safety of students and staff in the field of education, and within the framework of identifying the schools within the governorate that can be used as shelters for citizens and residents," the directorate added