‘Rising oil prices will have positive effect on Oman’s economy’ 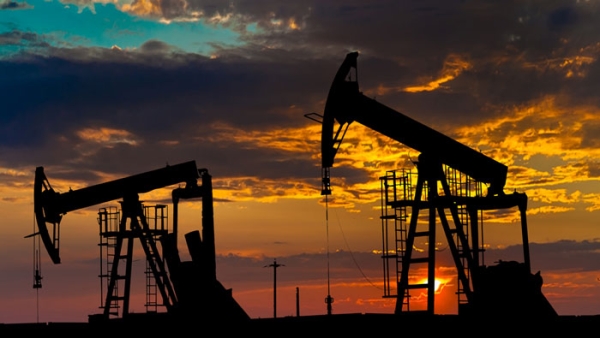 Muscat: Oman Chamber of Commerce member, Ahmed Al Hooti, said that the rising oil prices should not make us complacent.
“Even if the oil prices rise, it will take at least six months to feel the impact,” he said.
Also read: Oman should diversify even if oil price goes sky high
He added that the strategy for the next year should not be changed.
“But at the same time, the finance ministry should encourage the companies if the prices of oil stabilises so that they can pay their salaries on time and carry on with their projects,” he said.
“Oman is passing through a tough time due to delay of payments. Big companies are not paying small companies and literally some of them are dying, but we want people to spend more and the government to spend less to help the economy at this stage,” he said.
Mohammed Nayaz, Partner,Advisory services at Ernst & Young, said: “The Government has recently initiated the economic diversification programme to reduce its dependency on oil revenue. This demonstrates the government’s commitment towards building a resilient economy. The government has also shown drive towards implementing these initiatives identified as part of this diversification program.
“This trend suggests that Government will continue and accelerate the diversification programme as the oil prices rise. The increase in oil prices and their stability will have a direct positive impact on the businesses as there would be more Government spending on development projects which will have a trickle down positive impact on the businesses as well.
“In addition, there would be an improvement in government’s cash flows which would also help the businesses. The diversification process will also have a positive impact on the businesses in the medium to long term.”
Positive effect on government plans
Sulaiman Al Harthy, CEO Meethaq, the Islamic banking giant, said: “Any increase in price of oil will have a positive effect on government plans. Diversification plans will get a boost if there is more oil revenue.”
Sophia Tozy, an economist at Coface, and a regional specialist, said: “We predict the prices of oil to average at $53 a barrel in 2017. This is more than Oman’s budgeted price of $45.
“Any increase from this price will help them generate extra revenue which can be helpful in reviving projects that have been stalled due to lack of funds. A lot of these projects are in the tourism sector and although it is for the authorities to decide, we expect diversification can be accelerated with increase in oil prices.
“I don’t think there will be any complacency with rise in oil prices because they can never rise high enough. As soon as they rise to a higher mark, the US unconventional sources of producing oil will come up and bring the prices down again so there is no reason for them to be complacent.”
Zoher Karachiwala, CEO of United Power, added:”I think if oil price rises, people may get complacent and the process of diversification may slow down. It is hard to predict but it can happen.”
Mohamed Asfoor, COO of Kargeen, has his own reasons to see oil prices rise again.
“We had more than five catering contracts, almost all the petroleum companies in Oman. These companies had around a 400 percent decrease in their budget so they weren’t able to use our services anymore.
“Indirectly, the restaurant was also affected. People were trying to save up more and were more careful on where they spent their money. We were affected in the sense that we still had to pay for petrol, produce and our regular spending and it created an imbalance,” he said.
“It’s still unstable. It’s still unclear how long it’s going to stay up. Economically the whole world is going through a crisis, whether it’s oil or financial, it’s better to save up and it’s better to be wiser than before. It’s very important to be mindful,” he added. 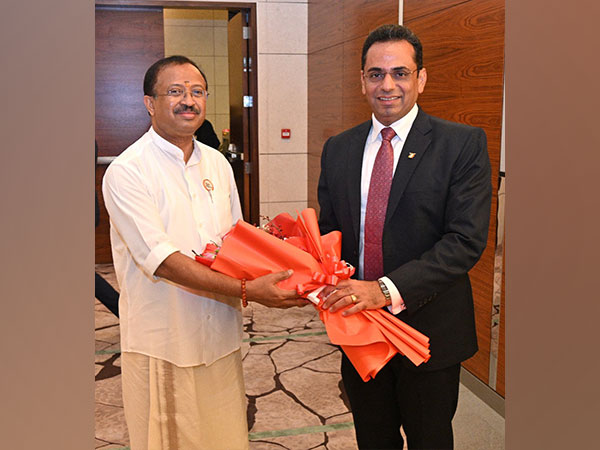