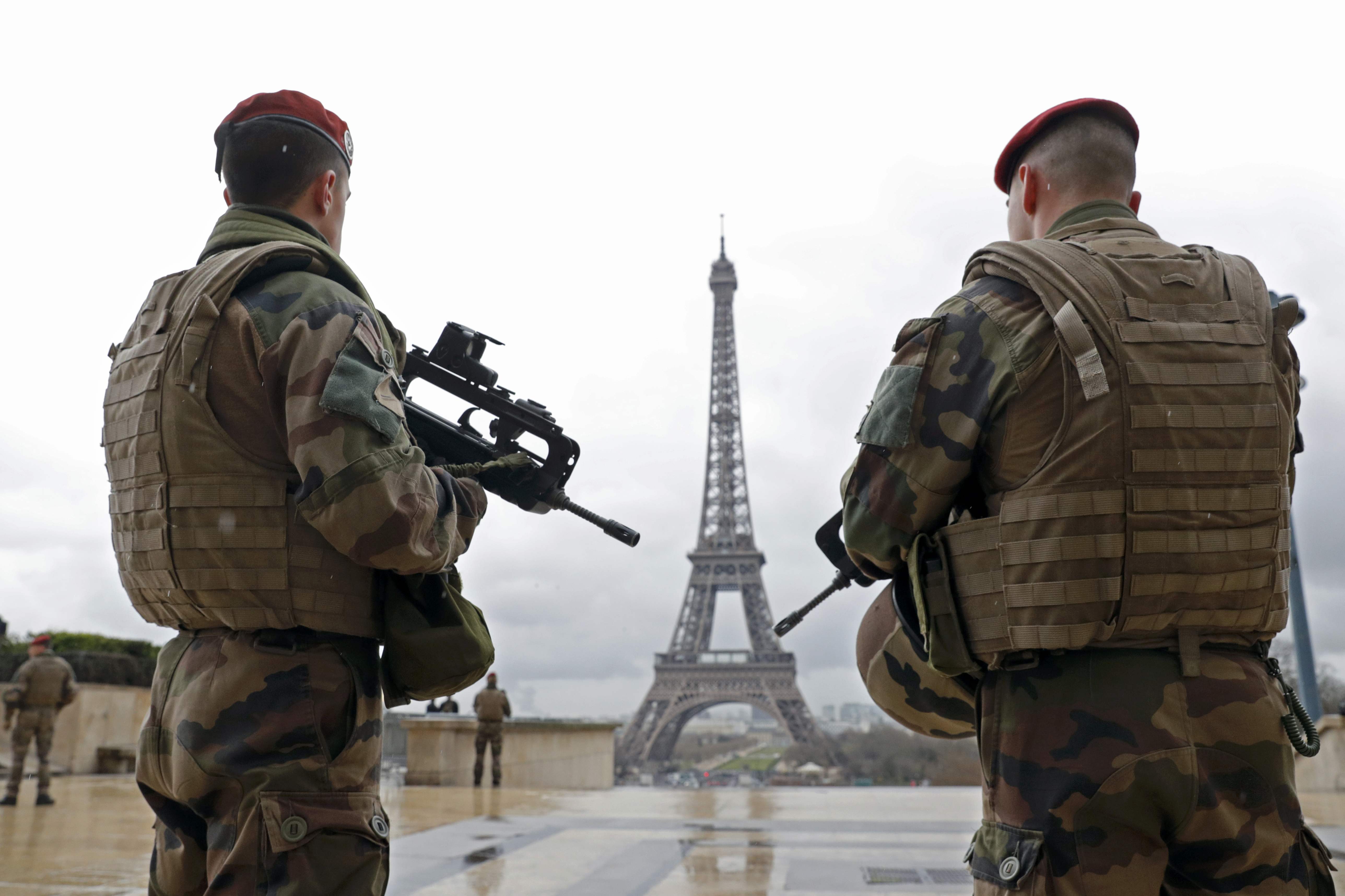 PARIS: The French government will propose extending the country's state of emergency until July 15, 2017 due to presidential and parliament elections in spring next year, Prime Minister Bernard Cazeneuve said on Saturday.
The socialist government imposed the state of emergency - which gives police extended powers to search and arrest - in November last year following the attacks on Paris.
The extension needs to be approved by parliament, which will debate the proposal on Tuesday. The senate will review it on Thursday.
The state of emergency, which was set to end in mid-January, has already been extended four times as the government considers that the risk of armed attacks by extremist militants remains high.
France will hold presidential elections in April-May, followed by parliament elections in June.
The state of emergency is criticised by some as at best inefficient and at worst an infringement of civil rights.