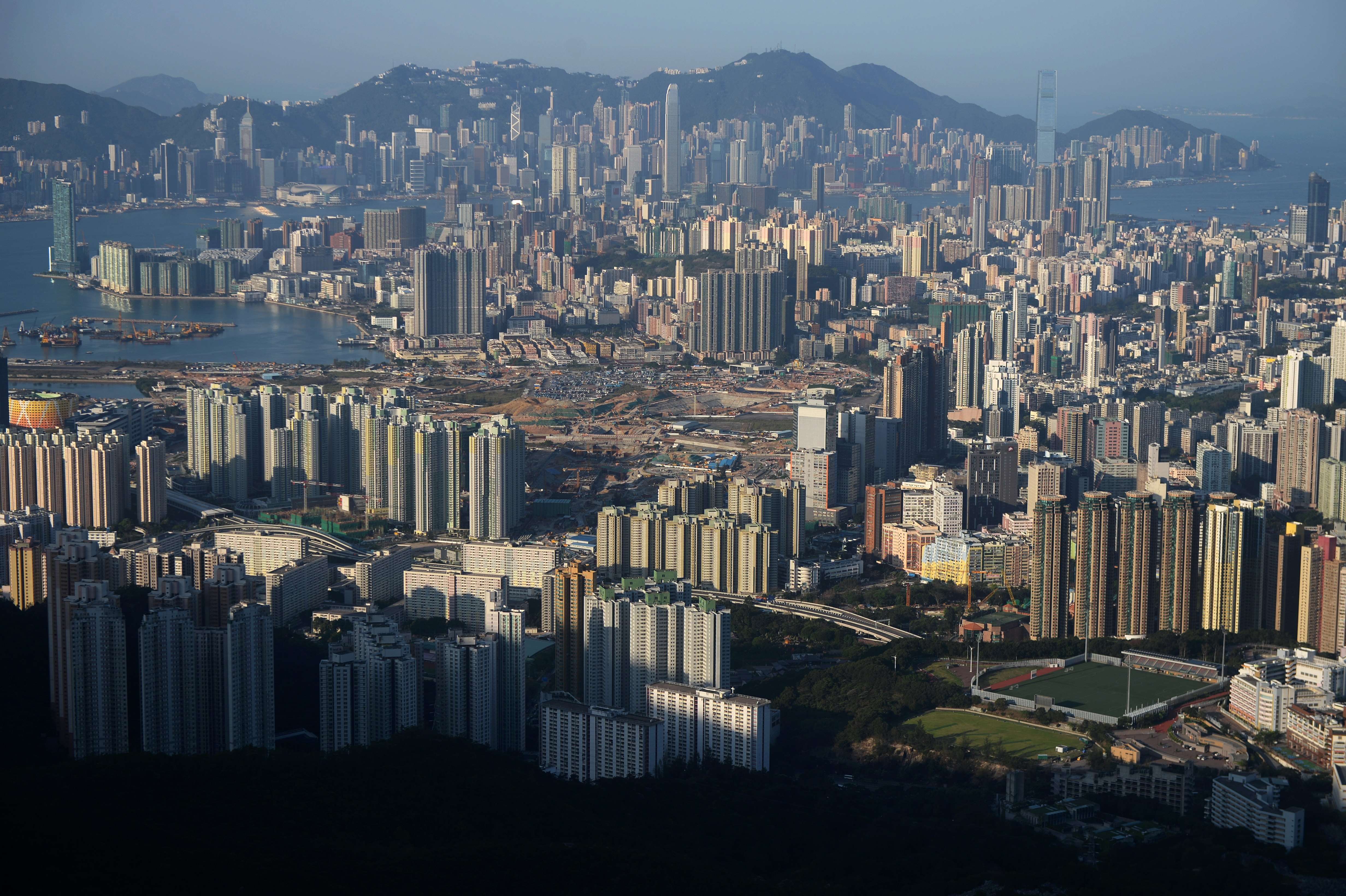 Nearly 40 years ago, when I visited Moscow for the first time, my initial reaction was surprise. The hotels and restaurants were so poorly run that it seemed shocking that the military could be run competently enough to pose a genuine threat to the Soviet Union’s adversaries. Yet we in the West feared the Red Army – and with good reason.
Hong Kong, my favourite city, sends the opposite message. Its restaurants are run with precision, and it boasts some of the world’s best hotels. Surely any city that can look after visitors so superbly should have nothing to worry about, except, perhaps, how best to use the proceeds of its competence and entrepreneurial genius. But, again, things may not be quite what they seem.
Hong Kong’s success partly reflects a fundamental moderation within the culture, a competency and rationality that enables the city – an autonomous Chinese territory – to thrive in a complex context. But, when I visited Hong Kong last month – my first visit since the momentous but abortive democracy demonstrations of 2014 – people seemed more nervous than they had in some time.
The reason is that a fledgling independence movement is shaking things up in Hong Kong. It started with characteristically moderate calls for greater democracy. But menacing noises from China, together with the Hong Kong government’s failure to attempt a sensible dialogue with its critics about governance concerns or economic challenges, has driven many democracy activists to extremism. This is unwise.
The reality is that Hong Kong is not an incipient nation-state, and it will not become one. China would oppose this idea to the bitter end. It is not a fight Hong Kong would win.
Instead, Hong Kong is a Chinese city with a strong sense of identity as a free, plural, decent, and open society under the rule of law. This is what democracy activists should be discussing. This is where they are on sound footing and can advance positive goals.
As soon as those activists begin demanding independence, however, they risk splintering their support and losing the moral high ground that they gained with their campaign in 2014. This plays into the hands of the Chinese Communist Party and its stooges in Hong Kong.
As if demanding independence were not damaging enough to the pro-democracy cause, some independence campaigners are using brash tactics that are guaranteed to backfire. Most consequential, two young pro-independence campaigners who were elected to the Legislative Council – Yau Wai-ching and Sixtus Leung – chose to make a mockery of their oath of office last September.
Such oaths are common for legislators. In the United Kingdom, for example, you cannot assume your role as an elected representative without taking one. But Yau and Leung wanted to win publicity for their cause. So they altered the words of the oath; displayed a banner stating that “Hong Kong is not China”; and referred to China using what many consider a slur.
Yau and Leung immediately incurred the wrath of China’s central government. Although the Hong Kong courts surely could have dealt with the issue themselves – under the “one country, two systems” framework, Hong Kong is assured an independent court system, in addition to the right to elect its own legislature – an enraged China intervened. Restraint is not, after all, a Leninist virtue.
In an extraordinary move, China’s National People’s Congress Standing Committee stepped in to “clarify” Article 104 of the Basic Law, declaring that all oaths taken by office-holders must be “solemn, accurate, complete, and sincere.” Yau and Leung were barred from taking their seats in the Legislative Council.
To most Hong Kong lawyers, the display of political authority did not represent simply a reinterpretation of old rules, but a move toward making new ones. And, in fact, Hong Kong’s government is now launching legal challenges against four more legislators – all relatively moderate pro-democracy activists – arguing that their oaths of office were also invalid. In short, Hong Kong’s democracy may now be more constrained than it was before.
It is depressing to see Hong Kong once more bereft of inclusive leadership and roiled by political grandstanding. If this situation persists, China’s moves to assert more authority in Hong Kong could well become even more brazen. That is why it is so important for the people of Hong Kong to ensure that their vision is not clouded by extremism, and to stand up to protect the virtues that comprise their unique identity.
Fortunately, there are many in Hong Kong doing just that. The legal profession, in particular, continues to show brave leadership in upholding the rule of law, a target of regular criticism by Communist Party officials who either do not understand what it means or know all too well.
Similarly, civil-society organisations such as the Project Citizens Foundation are committed to educating the public on Hong Kong’s rules and rights. Thanks partly to their efforts, the public tends to be knowledgeable and vigilant about encroachment on Hong Kong’s freedoms, such as the recent abduction of five book publishers by mainland agents.
These are anxious times for Hong Kong. But the problem is not so entrenched that it could not be solved by a bold attempt to forge a consensus between the government and those whom it is supposed to serve. With enough political will – and level heads – Hong Kong can return to a path leading toward a freer, more open democracy. - Project Syndicate