Obama's climate rules are safer than they seem 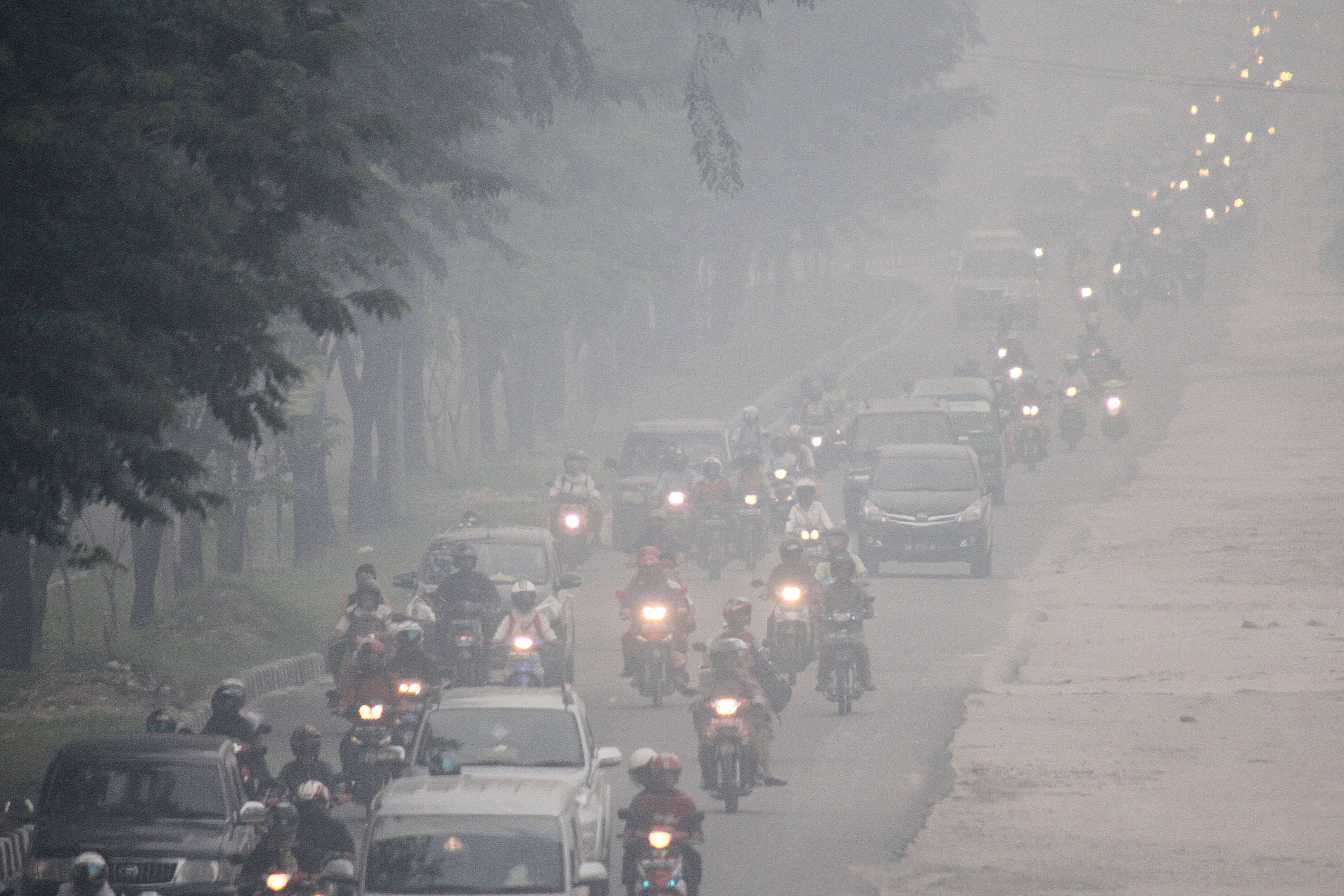