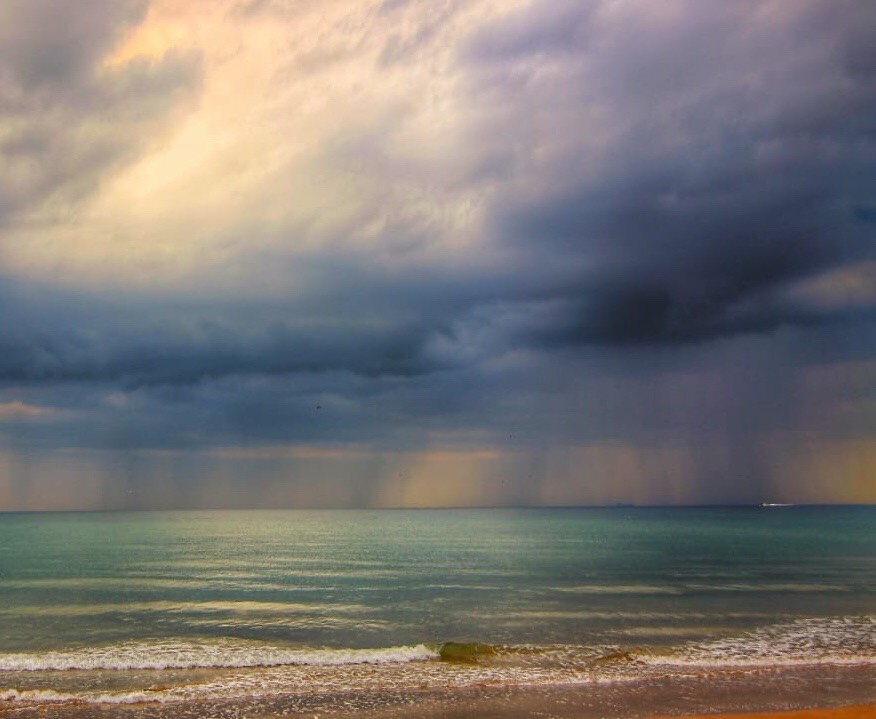 Muscat: Unstable weather conditions will continue across the country in the month of December, Oman’s Public Authority for Civil Aviation (PACA) has confirmed on Monday.
In a statement issued online, PACA said the Sultanate will experience three air depressions during the first half of December. The first air depression will be on 3rd or 4th December and the second will be from December 7th to 9th.
While the third air depression will be in mid-December. “Indicators of sporadic rainfall on the governorate of Musandam and North Al Batinah during the next two days, Tuesday and Wednesday.”
An official from PACA also explained that: “the rains during the first air depression will be between light to medium but the second depression will be between medium and heavy rains and the interval between the first and second air depressions will be one day to a day and a half. “
“Oman Sea, Musandam, North and South Al Batinah, Muscat, Al Dhaherah, some areas in Al Dakhliyah and Mountains areas in North and South Al Sharqiyah will be affected by the depression,“ PACA added.