Goodbye to the West 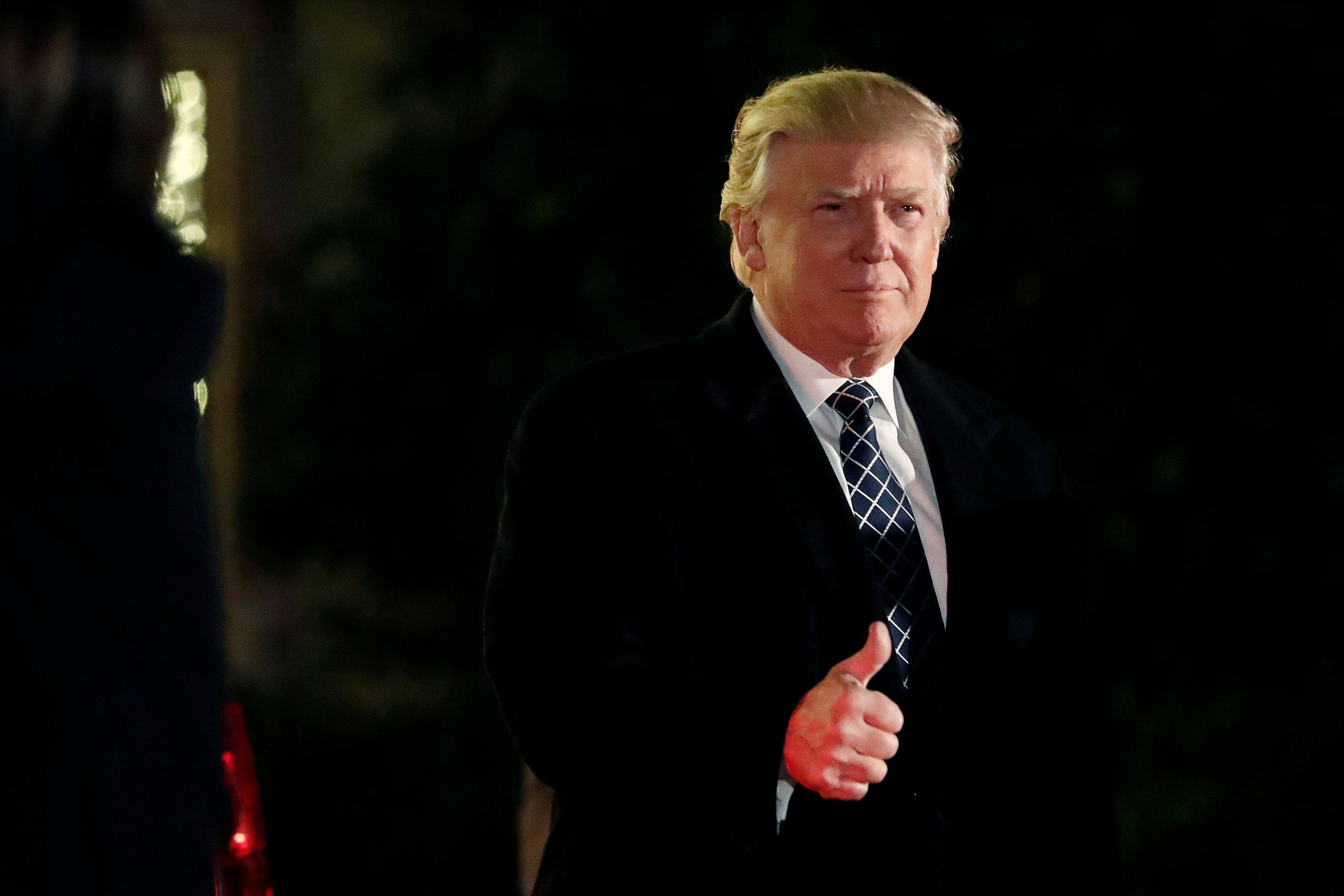 Now that Donald Trump has been elected president of the United States, the end of what was heretofore termed the “West” has become all but certain. That term described a transatlantic world that emerged from the twentieth century’s two world wars, redefined the international order during the four-decade Cold War, and dominated the globe – until now.
The West shouldn’t be confused with the “Occident.” While the West’s culture, norms, and predominant religion are broadly Occidental in origin, it evolved into something different over time. The Occident’s basic character was shaped over centuries by the Mediterranean region (though parts of Europe north of the Alps made many important contributions to its development). The West, by contrast, is transatlantic, and it is a child of the twentieth century.
When World War I began, it was a European conflict between the Central Powers and the Entente of Britain, France, and Russia. It became a true world war only in 1917, when the US entered the fray.
This is the moment when what we now call the West began to take form.
The West can be said to have received its birth certificate during World War II.
In August 1941, after Nazi Germany had invaded the Soviet Union, British Prime Minister Winston Churchill and US President Franklin D. Roosevelt met on a warship off the coast of Newfoundland and signed the Atlantic Charter.
That agreement would later develop into NATO, which, for four decades, enabled an alliance of independent democracies with shared values and market economies to withstand the Soviet threat – and which has safeguarded Europe to this day.
More fundamentally, the West was founded on an American commitment to come to its allies’ defence.
The Western order cannot exist without the US playing this crucial role, which it may now abnegate under Trump. As a result, the future of the West itself is now at stake.
No one can be certain what Trump’s election will mean for American democracy, or what he will do when he takes office. But we can already make two reasonable assumptions.
First, his presidency will be highly disruptive to American domestic and foreign policy.
Trump won the presidency by flouting virtually every unwritten rule of American politics.
He beat not only Hillary Clinton, but also the Republican Party establishment. There is little reason to think that he will suddenly abandon this winning strategy come January 20.
We can also safely assume that Trump will stick firmly to his pledge to “Make America great again”; this will be the foundation for his presidency, come what may.
Former president Ronald Reagan also promised this, but he did so while the US, still engaged in the Cold War, could take an imperial approach. Thus, Reagan pursued rearmament on such a large scale that it ultimately led to the Soviet Union’s collapse; and he paved the way for an American economic boom with a massive increase in the national debt.
Trump does not have the luxury of an imperial approach. On the contrary, during the campaign, he heaped criticism on America’s senseless wars in the Middle East; and his supporters want nothing more than for the US to abandon its global leadership role and retreat from the world.
A US that moves toward isolationist nationalism will remain the world’s most powerful country by a wide margin; but it will no longer guarantee Western countries’ security or defend an international order based on free trade and globalization.
The only remaining questions now concern how quickly US policy will change, and how radical those changes will be.
Trump has already pledged to scrap the 12-country Trans-Pacific Partnership – a decision that amounts to a gift to China, whether he realises it or not.
He could also bestow upon China another gift: reducing US engagement in the South China Sea.
China might soon find itself the new guarantor of global free trade – and probably the new global leader in combating climate change, too.
With respect to the war in Syria, Trump might simply hand that devastated country over to Russian President Vladimir Putin and Iran.
Practically speaking, this would overturn the balance of power in the Middle East, with grave consequences well beyond the region; morally, it would be a cruel betrayal of the Syrian opposition and a boon to Syrian President Bashar Al Assad.
And if Trump defers to Putin in the Middle East, one wonders what he will do with respect to Ukraine, Eastern Europe, and the Caucasus. Should we expect a Yalta Conference 2.0 to recognise Putin’s new de facto sphere of influence?
The new course Trump will chart for the US is already discernible; we just don’t know how quickly the ship will sail.
Much will depend on the opposition (Democrats and Republicans alike) that Trump encounters in the US Congress, and on pushback from the majority of Americans who did not vote for him.
But we should not harbour any illusions: Europe is far too weak and divided to stand in for the US strategically; and, without US leadership, the West cannot survive. Thus, the Western world as virtually everyone alive today has known it will almost certainly perish before our eyes.
So what comes next? China, we can be certain, is preparing to fill America’s shoes.
And in Europe, the crypts of nationalism have been opened; in time, they will once again release their demons upon the continent – and the world. - Project Syndicate