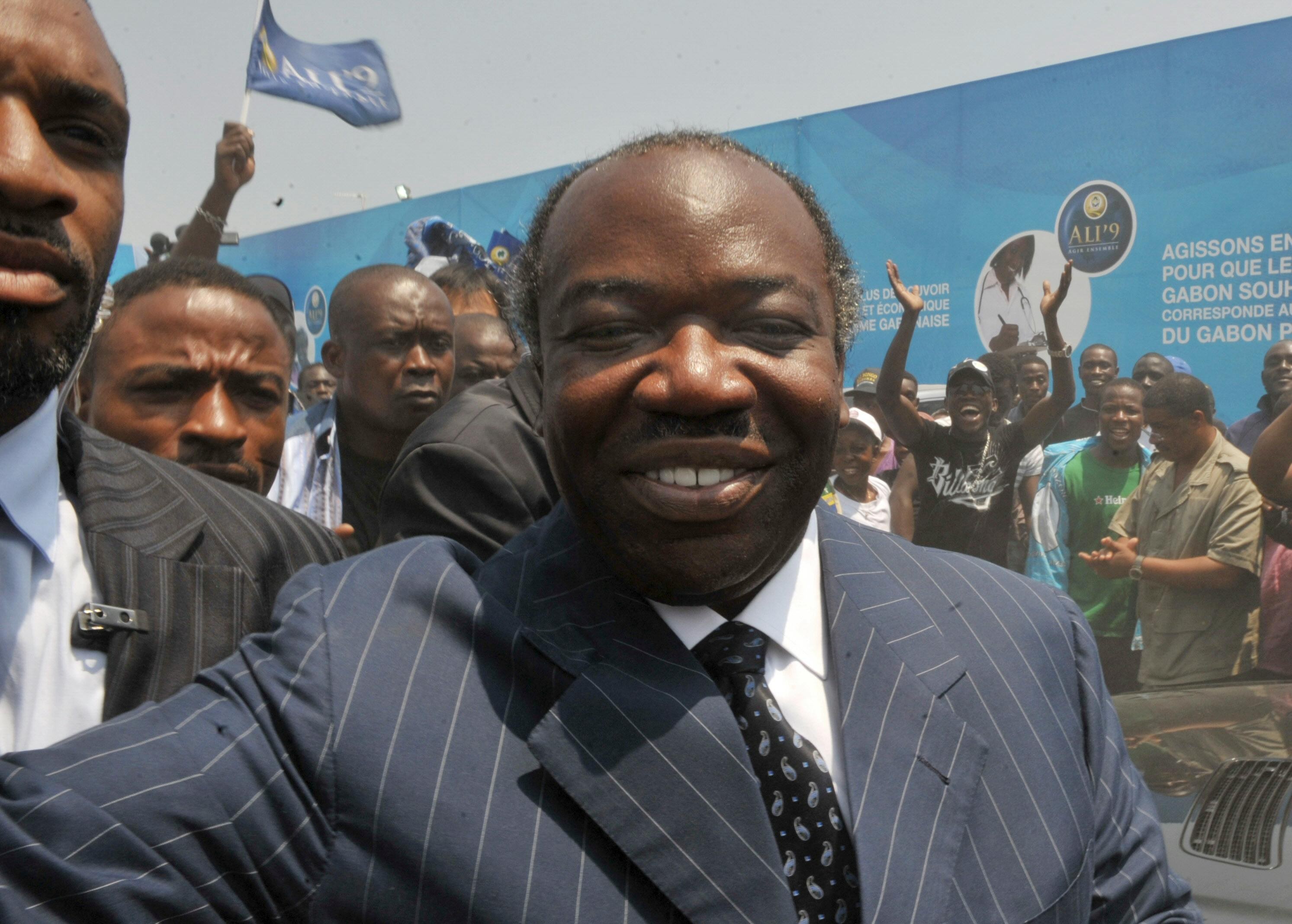 Libreville: Gabon has postponed legislative elections set for December 27 until next July because of a lack of money, the interior ministry said in a statement on Saturday.
The decision was taken after a request by the electoral commission and the vote will now take place on July 29, 2017, with parliament extended until then, it said.
"The constitutional court has ... decided that the means invoked constitute a case of force majeure justifying the delay of the legislative elections," the statement said.
Oil-producer Gabon is set to stage the African Cup of Nations soccer tournament in January and political analysts said the government appeared to want to delay the election until the event was over.
President Ali Bongo was re-elected by fewer than 6,000 votes after a poll in August that the European Union said was marked by anomalies in Bongo's stronghold province of Haut-Ogooue, where he won 95 per cent on a 99.9 per cent turnout. Bongo became leader in 2009 on the death of his father, who ruled for 42 years. The win gives Bongo another seven years in office.