Chinese mine disasters kill at least 38 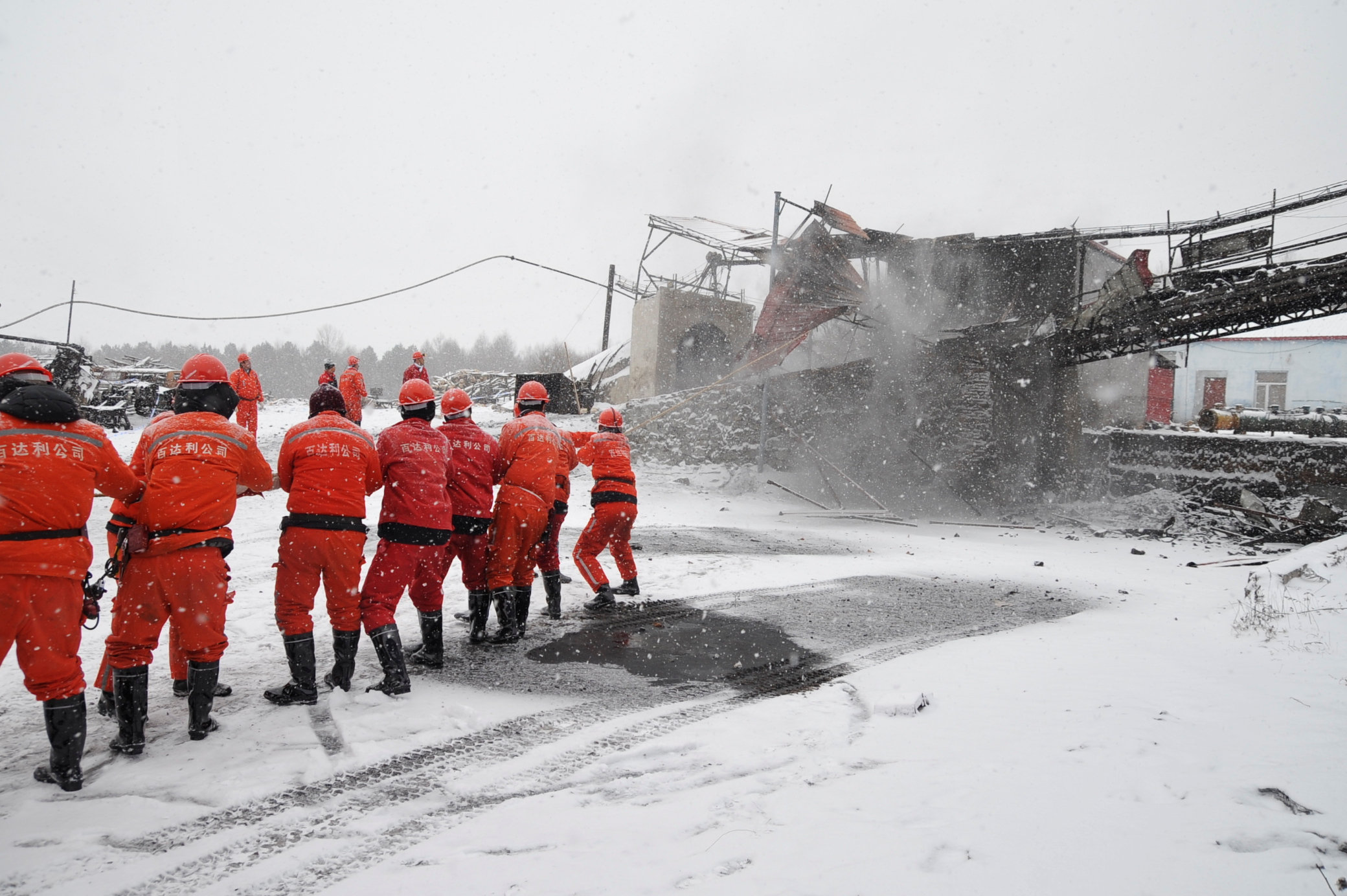 Beijing: At least 38 people have died in two separate coal mine disasters in China in the last five days, state media said, the latest accidents in a country with a poor record of industrial safety.
In the first incident, authorities confirmed on Friday night that 21 people died after a coal mine blast in the northeastern province of Heilongjiang, the official Xinhua news agency said.
It happened at a private coal mine in Qitaihe city late on Tuesday, trapping 22 workers underground, it said. Rescue work continues to reach the one person left trapped.
On Saturday, 17 people died in a coal mine explosion in northern China's Inner Mongolia region, Xinhua added. Many others remain trapped, it said, without giving details. Coal accounts for almost two-thirds of China's energy consumption, but its mines are among the world's deadliest, due to lax enforcement of safety standards.
China has ordered all of the country's coal mines to conduct a safety overhaul in the past month, the deputy director of the country's work safety watchdog said on Friday.
A flurry of accidents have alarmed regulators over the past month as China ramps up coal production to meet winter demand. Thirty-three people died in a gas explosion at a coal mine in the southwestern city of Chongqing on October 31.