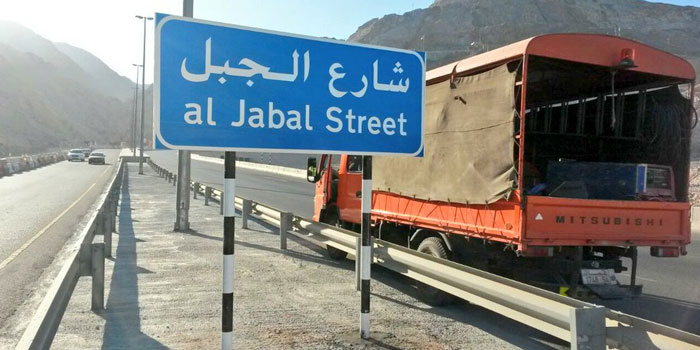 Muscat: Signboards have been installed on the mountainous road between Wilayat Bausher and Amerat, Muscat Municipality announced in a tweet.

Sayyid Khalid Hilal Al Busaidi, Minister of the Royal Diwan, approved the Muscat Municipal Council’s suggestion to name the road as “al Jabal Street” and described it as one of the most important achievements since the blessed renaissance.