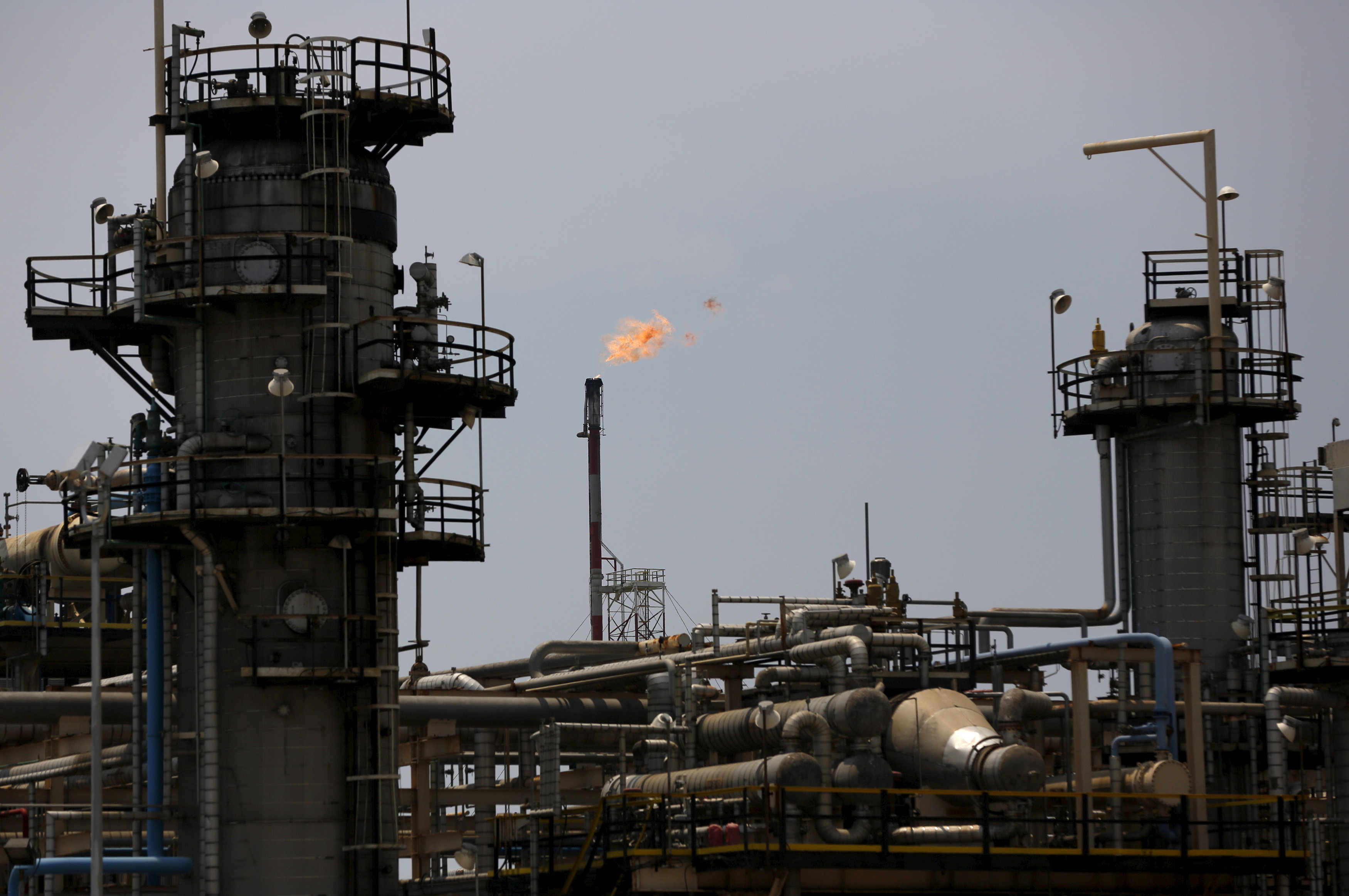 London: The dollar traded just off a 9-1/2-month high against the yen on Thursday, steadying after a jump along with U.S. bond yields on the details of a deal to cut Opec oil output.
The majority of banks remain focused on the prospect of more gains for the U.S. currency, anticipating that president-elect Donald Trump's mix of tax cuts, spending and trade shifts will raise growth and price pressures in the United States.
But the dollar's failure to push on strongly against the euro - again back above $1.06 in early European trade - hints there may be some fatigue in a rally that dates back two months and has deepened since Trump's victory on Nov. 8.
"You see some brokers on the street with forecasts of parity or below parity (to the euro). For us it is unlikely we will get much more strength," said Constantin Bolz, director for currency strategy with the chief investment office of UBS in Zurich.
"The Fed is likely to hike interest rates next month and the market has fully priced that in, along with roughly two rate hikes next year. Now are we really likely to get three or four?"
The dollar's index against a basket of six major currencies last stood at 101.42, having risen as high as 101.83 and off 13-1/2-year peak of 102.05 set last week.
It retreated to 114.17, down a quarter of a percent on the day from a peak of 114.83 yen hit in Asian time, its strongest level since mid-February.
Steven Mnuchin, President-elect Donald Trump's pick to lead the U.S. Treasury, gave no hint of any unease over the strong dollar in his first remarks since being named for the job, giving traders fresh impetus to buy the U.S. currency.
Oil prices jumped around 9 percent on Wednesday as Opec members agreed to cut production for the first time since 2008 and the dominant reaction was through U.S. Treasury yields, which peaked just below new highs of 2.40 percent.
Higher Treasury yields in turn have been at the heart of the dollar's gains.
"I think it is just a matter of time (before) the dollar will test 115 yen after Mnuchin was silent about the dollar's strength," said Masafumi Yamamoto, chief currency strategist at Mizuho Securities.
Speculative investors have laid substantial bets on losses for the euro around Italy's referendum on Sunday, which could reject Prime Minister Matteo Renzi's constitutional reforms and force his resignation.
His departure could destabilise Italy's fragile banking system and be taken as another sign of rising anti-establishment sentiment in Europe, potentially eroding investor confidence in the currency union.
But options market pricing suggests the euro may not get any lower than last year's lows around $1.0458.
"If there is a 'no' vote, I would expect some negative reaction in the market. I would expect some negative reaction from the euro, but our view is that it will be much more contained," said Jim McDonald, chief investment strategist for U.S.-based asset manager Northern Trust.
"The good news is that this may be a negative outcome that the market is actually ready for, as opposed to being surprised by both Brexit and Trump's victory," McDonald added.