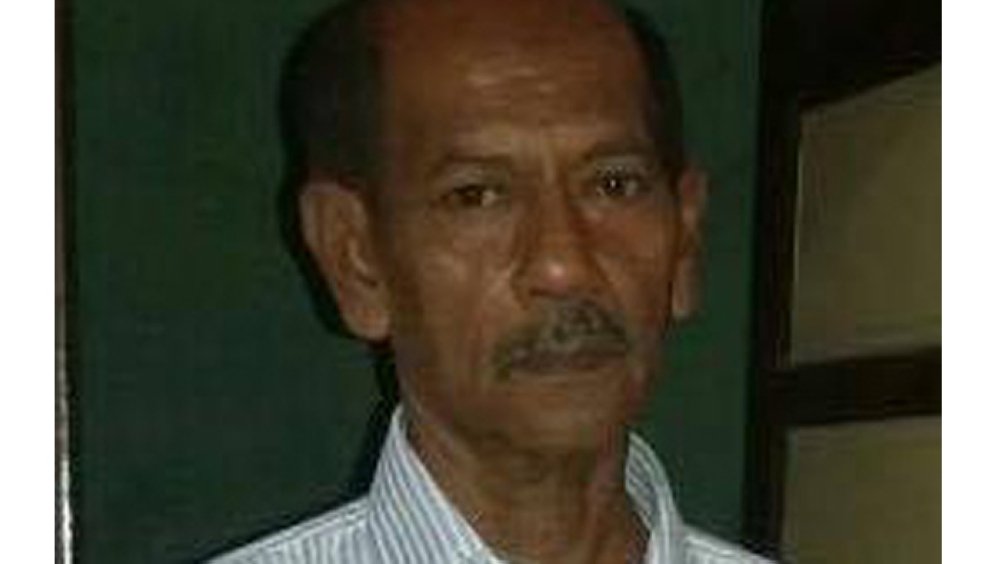 Muscat: An Indian pilgrim’s body offloaded from a Saudi plane in Oman last Thursday was flown to India on Wednesday night, social workers said.
“With the help of the Indian embassy in Muscat and officials from Oman and Saudi government, we were able to fly the body back to India,” one social worker told Times of Oman.
The victim, identified as Muhammed Abdul Muthalip, 63, from the south Indian state of Tamil Nadu, was returning from Jeddah last Thursday morning with his family after a pilgrimage when he died on board the flight.
As he passed away onboard, the flight made an emergency landing in Muscat and the body was offloaded.
“As the holidays were on, the paperwork to take the body back to India was delayed,” the social worker added.
Muhammed was a diabetic and was also suffering from fever.
Earlier, the pilgrim group leader had told Times of Oman that Muhammed had fever and was treated at Saudi airport.
“He was fine to fly. We saw him sleeping onboard. Later on, we discovered that he had passed away. So, we informed the crew, and as the aircraft was in Oman airspace it made an emergency landing and offloaded the body,” the group leader said.
“Muhammed’s wife and relatives were also onboard. However, they continued their flight.