Thumbs up for NOC compromise in Oman 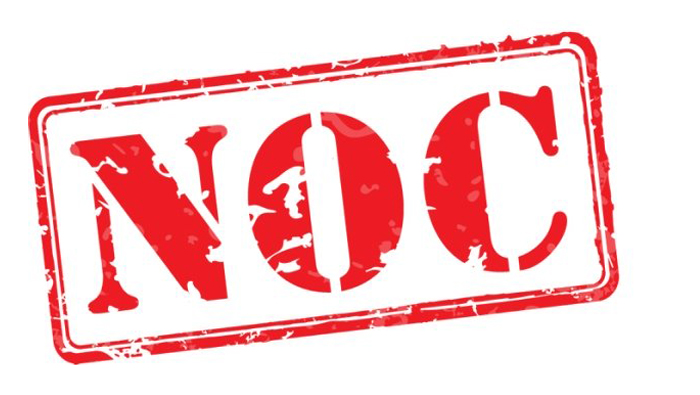 Muscat: A call for a fairer deal on the No Objection Certificate (NOC) rule has been given a resounding thumbs-up by bosses, workers, government bodies and Times of Oman readers. Labour lab members at the Tanfeedh national programme have managed to please both employers and employees in Oman with their suggestions to retain the NOC but to make it fairer to workers.
Read here: 'No Objection Certificates should stay in Oman but be fairer'
One happy reader said: “It’s a win-win!” Tanfeedh, the government think tank charting the economic future of Oman, held a series of ‘labs’ where experts from the public and private sectors brainstormed for six weeks to come up with solutions for the Sultanate’s economy.
Also read: ‘Give NOC to workers after the end of contract in Oman’
The programme came up with 121 proposals and the labour lab, headed by Shahswar Al Balushi, proposed changes to the NOC. In 2014, Omani authorities implemented a two-year visa change ban for expatriates which means they require a NOC from current employers should they wish to join another company in Oman.
Without the NOC, they have to leave the country and cannot return for a period of two years. According to government officials, the rule was implemented to stop expatriates switching jobs and joining competing firms.
Get your essential daily briefing delivered direct to your email inbox with our e-newsletter
Al Balushi said the labour lab had drawn up proposals that the NOC regulation should remain in place but be fairer to both employer and employee. Where an employee has completed a contract, he or she should be free to move. Only in cases where an employee is breaching a contract or leaving one job for another should the NOC be required, Al Balushi proposed, adding that the Royal Oman Police would have to assess proposals.
The NOC should stay but with certain conditions attached, Ahmed Saif Ahmed Al Barwani, a member of Majlis Al Shura, said. Ahmed, deputy chairman of youth and human resources in the Shura, and a member of the labour lab at Tanfeedh, said it should stay but those who have completed their two-year contracts should be given a NOC. “Those who have been told to leave if the company breaks down, then they should also get the NOC.
'NOC should stay but with certain clauses'
However, those who are breaking the two-year job contract should not be given a NOC,” the Shura member added. Ahmed Al Hooti, a member of Oman Chamber of Commerce and Industry, said that the NOC should stay but with certain clauses. “If we scrap it totally, workers will jump from one company to another, posing a threat to his previous company. He can even start a business and become a threat to his previous employers. So, NOC should stay,” the OCCI member said.
“However, if somebody has put forward a genuine reason to move to a new company, after completing his two-year job contract, he should be given the NOC. He should not be held back and placed in trouble,” the OCCI member added. Mohammed Kahldi, a trade unionist, said that it should stay but with certain conditions.
“NOC should stay. However, those who complete the two-year job contract successfully should not be stopped in changing companies only because they don’t have a NOC. In addition to that, it should not be used as an exploitative tool by the employers,” the trade unionist added.
A legal advisor in Muscat said that currently whether to give a NOC or not is up to the discretion of employer. “It’s at the sole discretion of the employer,” Deepa Sudhir, legal advisor in Muscat, said. Some abuses of the NOC have recently come to light, prompting calls for it to be scrapped or amended. “The NOC should be relaxed a little bit so that it gives equal chance for employees and employers,” Devaki Khimji, Executive Director at Al Turki Enterprises, said.
“I think the rule should be relaxed completely for blue collar workers as they find it difficult to approach the management for an NOC,” she said, adding that they give NOC to their employees unless they are found adversely affecting the company during their working tenure.
Mohammed Kabir Ahmed, managing director of United Dreams, said that the rule should be relaxed if an employee completes a contract. “It has got a plus and a minus side. In one way it is good that our employees can’t leave us and in another way it is bad as we can’t hire good expat staff in Oman,” the managing director said, adding that it should be relaxed.