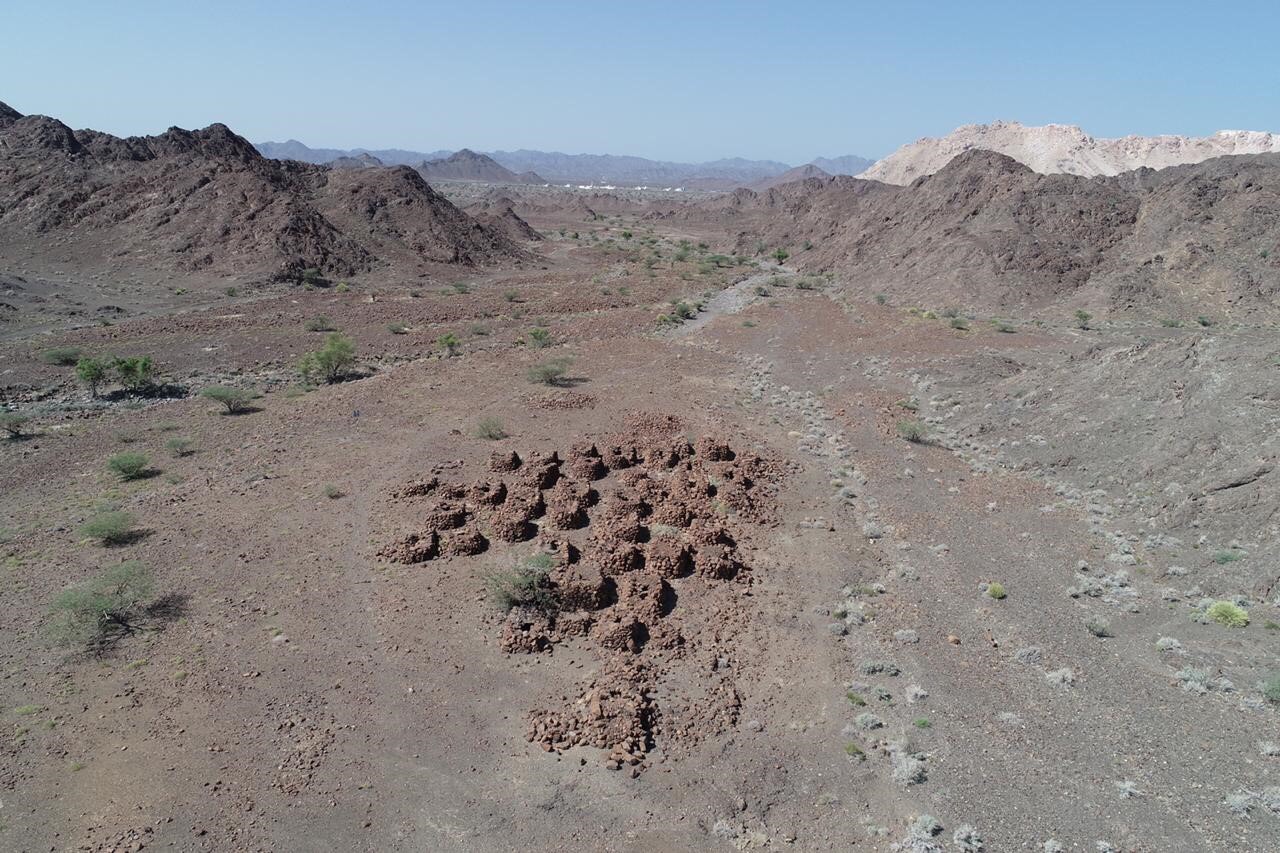 Muscat: A new archaeological site containing a burial consisting of 45 tombs and a settlement dating back to the beginning of the Iron Age has been discovered in North Al Sharqiyah.

A statement issued by the Ministry of Heritage and Culture said: “ The results of the surveys carried out by the Ministry of Heritage and Culture in cooperation with the Germany University of Heidelberg which aims to track the Iron Age settlements in North Al Sharqiyah Governorate of a new site in Al Mudhaibi, specifically in Al Saleeli mountain where the site contains a rare cemetery consisting of 45 tombs which are very well preserved and cover an area of 50 to 80meters.”

The Ministry said: “ The site also contains a settlement dating back to the beginning of the Iron Age, and is believed to belong to the miners who were working in copper mining. The ancient mine location is up to 700 meters east, probably from the same time period.”

“It is the most important sites for extracting and mining copper belonging to the Iron Age, which continued to be used until the early Islamic era, in addition to being the most preserved sites of its components, where stone buildings and tombs resembling huts are retained by nature for more than 3000 years, and reflect the method of burial. It features the social status of the deceased through the length of the tomb and archaeological buried with him,” Ministry added.