In pictures: Twins steal the show at multiple birth celebrations in Sultanate 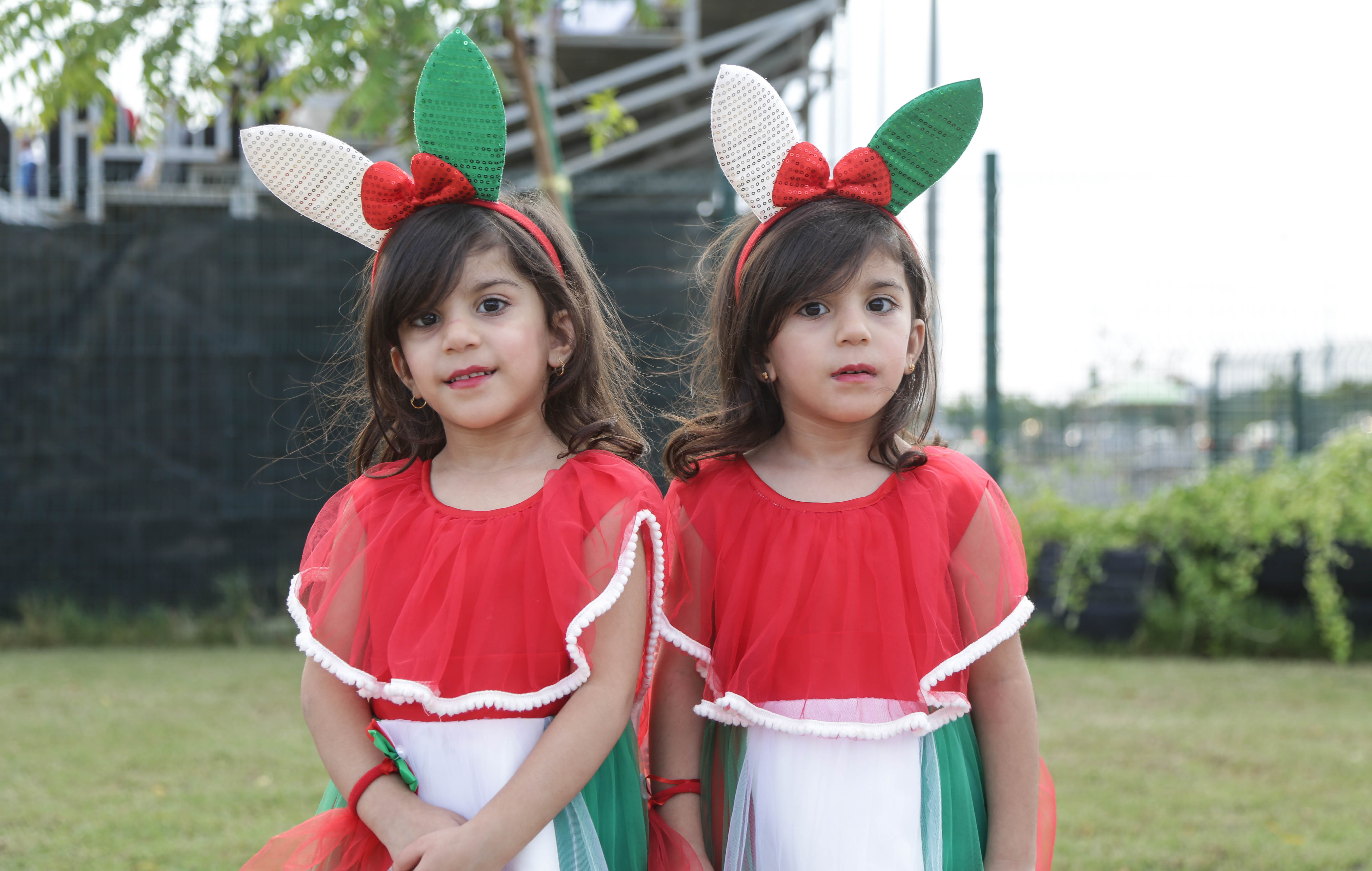 Muscat: More than 7,000 people attended the first gathering of twins in Oman with the participation of about 3,000 groups of twins, triplets and quadruplets.
The twins carnival was held at the Oman Automobile Association (OAA), on the weekend of November 22 and 23. The two-day carnival witnessed the presence of a large number of twins and their families.
**media[1080008]**
The oldest twins attending the event at Salha an Talha were 63 years old and the youngest twins were seven days old.
Mohammed Al Baloshi, Chief Executive Officer (CEO) of Omani Business Services Centre (TASAHEEL) said: “Thank God for the success of the event. I thank all the twins who came from different provinces, including those who came from Musandam and others who travelled a 1,000 km from Dhofar.” The carnival included a 49th National Day parade, car shows, traditional dance, cartoon characters, educational lectures, a health corner, and a talent show by the twins.
Ammar Al Balooshi, a twin participating in the event, said: “The event was really great. I did not expect so many twins in the Sultanate. But in the carnival the twins were the most prominent.”