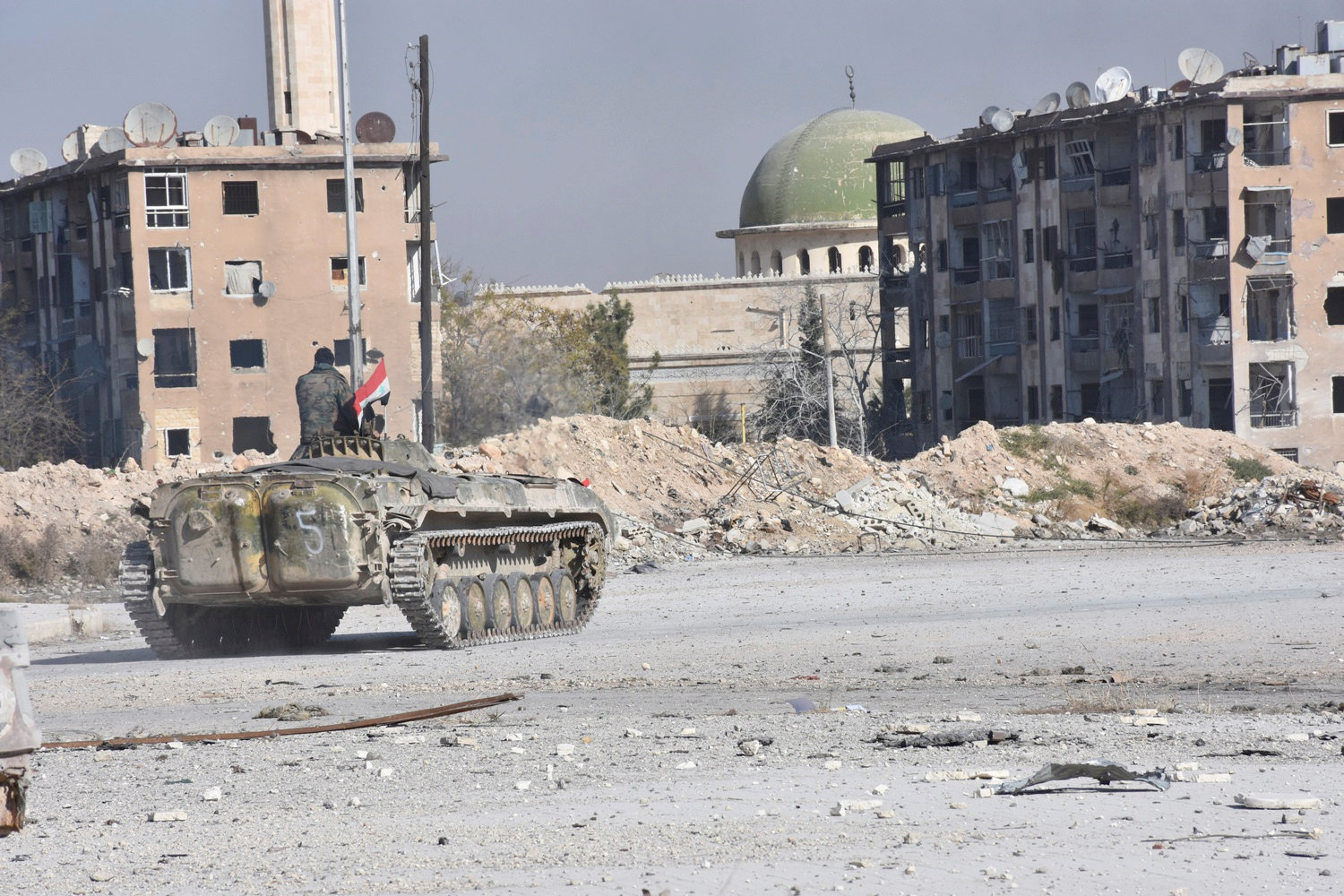 Moscow: Russian Deputy Foreign Minister Mikhail Bogdanov said on Wednesday he hoped that the situation in Syria's Aleppo could be sorted out by the end of this year, the RIA news agency cited him as saying.
"We are hoping for this of course," Bogdanov was quoted as saying, when asked if the situation in Aleppo could be resolved by the end of 2016. "We need to force these terrorists out in the same way as they need to be forced out in Mosul and in Raqqa. It's a general task." A senior official in the pro-Damascus military alliance said on Tuesday that Syria and its allies aimed to drive rebels from Aleppo before Donald Trump took office as U.S. President.
Pro-government forces have surged to their biggest victories in the shattered city for years in recent days. Russia has been in contact with Trump's team over Syria, the TASS news agency quoted Bogdanov as saying.