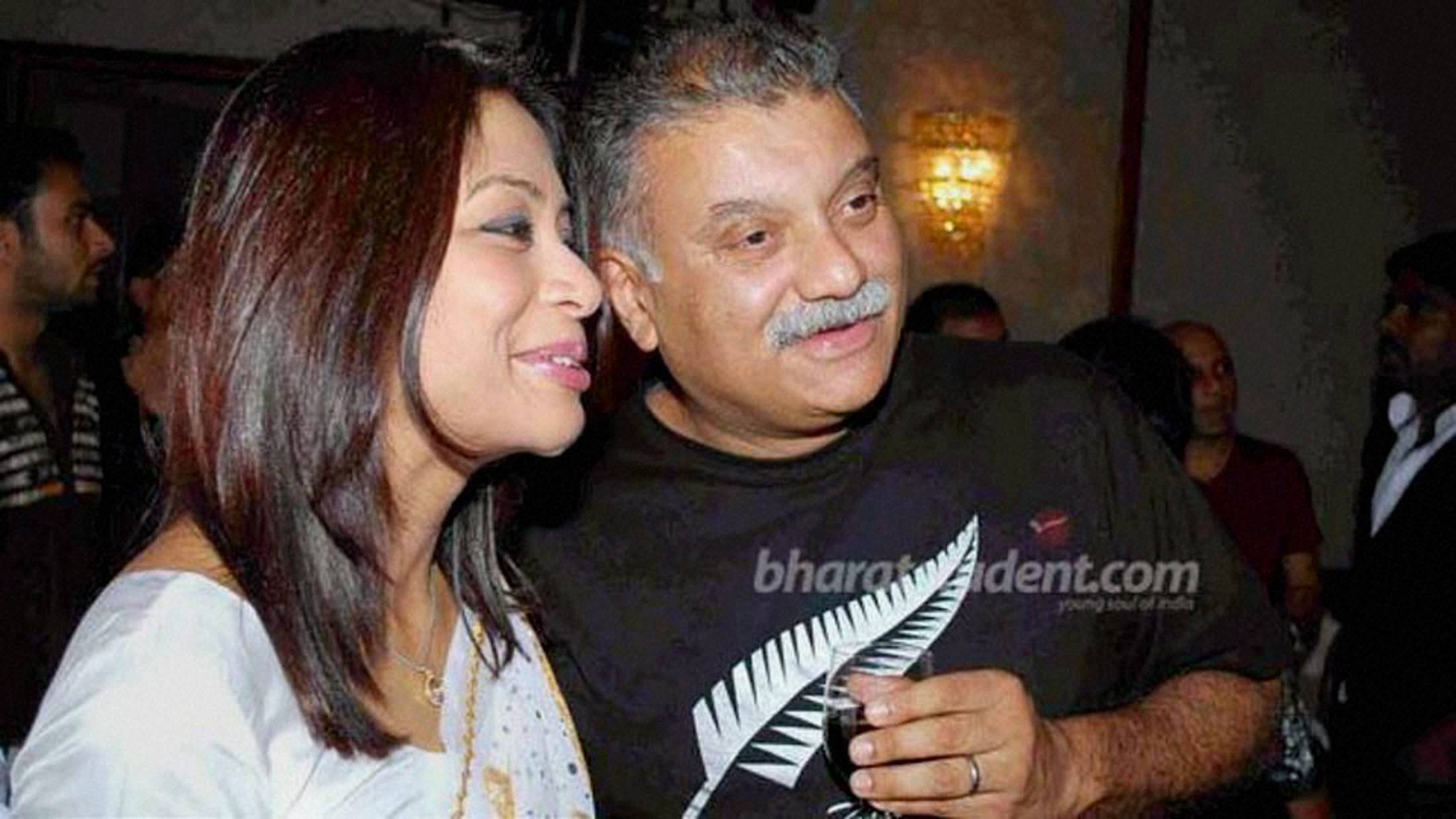 Mumbai: Indrani Mukerjea was a "schemer and a lady of dominant nature" who used to interfere in the affairs of a media group through her husband Peter who was the CEO, though not being on payroll, a 'secret witness' in the Sheena Bora murder case has claimed.
Peter was arrested in November last year on the charge of murder conspiracy. A special court on Tuesday opened the statement of 'secret witness' Ravina Raj Kohli, former president of Star News, from a sealed cover and handed it over to the defence lawyers.
On November 21, the CBI had told the Bombay High Court that it will give a copy of the secret witness's statement, withheld so far by the agency, to Peter and other accused after deleting a portion of it.
"To my understanding, Indrani is a schemer, manipulator and a lady of dominant nature," Kohli said in a four-page statement recorded on February 10.
Sheena, daughter of Indrani from her previous relationship, was killed in a car on April 24, 2012, and her body was later dumped and set afire in neighbouring Raigad district. Police had last year arrested Indrani, her former husband Sanjeev Khanna and former driver Shyamvar Rai for murder and destruction of evidence.
Rai later turned approver. Peter and Indrani were said to be against Sheena's relationship with Rahul Mukerjea, Peter's son from his former wife. Kohli stated that before Indrani's marriage with Peter, she had received a message from her saying that the latter had settled everything with Khanna.
"In my view it (the message) was sent by her (Indrani) to avoid any problem in her marriage with Peter," Kohli told CBI.
Peter was the chief executive officer of Star India network from 1999-2007. He and Indrani got married in 2002. After leaving Star in 2007, Indrani established news channel INX News, and Peter managed its two channels, 9X and 9XM. Peter and Indrani exited the company in 2009. Kohli stated that Indrani had told her she was running a recruitment agency in Kolkata before shifting to Mumbai.
Indrani later opened branch offices of the agency in Delhi and Bengaluru. "In due course, she (Indrani) started providing HR support to Star and at the time of her marriage with Peter, she was providing maximum human resources to Star.
"I came to know from my sources that Indrani had manipulated this contract of recruitment with Star through Peter by throwing the threat of poaching to the media company," Kohli said. Kohli claimed Peter was allowing Indrani to 'interfere' in the affairs of the company (Star) so much that she used to influence all major decisions of his, despite being not on the payroll.
"Once I had an occasion to interact with Peter about Indrani and during the discussion Peter mentioned about Indrani as his retirement plan. It was the reason that she was being promoted by Peter in media business circle," she said in her statement.
She claimed Peter had 'controlled' all activities of Star and used to 'manipulate' things according to his choice and in a manner which used to be beneficial to him. "Indrani was taking advantage of his power on her personal benefit," according to Kohli. She said Peter resigned from Star in 2006-07 and floated INX media along with Indrani. "In fact, Peter and Indrani had planned to create this media company (INX Media) with he was still with Star. Before floating the company, he also did management diploma from Chicago," Kohli stated.
She further said that since Peter was a British national and there was a non-compete clause in the agreement with Star Channel, Peter made Indrani as CEO of INX Media. According to Kohli, though the planning and execution of concept of launching the firm was conceived by Peter, he kept Indrani as the face of the company but himself used to run the day to day functioning.
"The company did not succeed mainly because of funds problem but Indrani's inexperienced background of this profession also played a major role," she stated.
In her statement, Kohli also said Peter contacted her to join the company but she refused because they were giving her a "low profile job".
"But I came to know from sources that my name was shown by them in their media company records. Moreover, Indrani was not interested in keeping me in their company," she claimed.
Kohli told the CBI that she had learnt through her sources in media that Indrani and Peter had siphoned off money of their media company "through kickbacks" and parked the amount in some unknown bank accounts abroad, which she said "may be HSBC Singapore or Hong Kong."
"I came to know that Indrani and Peter used the company money to receive kickback from the dummy production companies (sic)," Kohli said. In 2009, Peter and Indrani both left India and settled in UK, although they kept coming to India.
"I heard that Peter and Indani were planning to again start their media business in India and in this regard, they had arranged New Year Party in 2013-2014," she stated.
Kohli's statement also said that Peter and Indrani were known as "Bunty and Babli" (names of the characters of con artists in the 2005 Bollywood movie). She further told CBI that she never met Sheena but came to know from media sources that she was daughter of Indrani, who used to project Sheena as her sister. "It was also a rumour that Indrani and Peter had floated some company in the name of Sheena and both of them had parked huge money in the bank accounts in India and abroad," Kohli added.