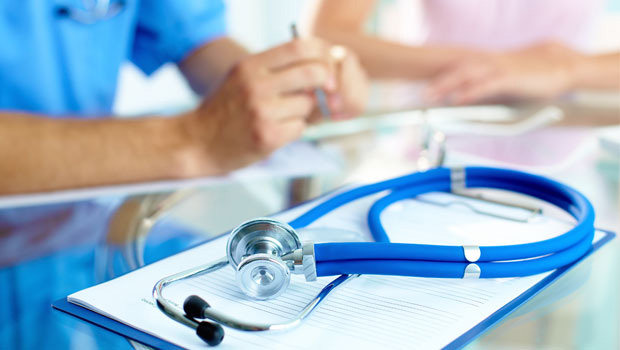 Muscat: A number of chickenpox cases have been reported in Muscat due to the change in season and doctors have advised the public to take precautions to avoid contracting the disease.
“We came across three chickenpox cases recently. It seems, it has started. As it is an airborne disease, people should be more careful,” Basheer A, an internist at Badr Al Samaa hospital in Ruwi, said.
“An infected person is contagious for one to two days before the onset of the rash, and remains infectious until the blisters form scabs. So, avoid contact with an infected person and avoid using towels and dressing used by infected persons,” Basheer added.
“Children with chickenpox should not go to school, kindergarten or childcare until the last blister has dried. You should tell your child’s school, kindergarten or childcare if your child has chickenpox, as other children may need to be immunised or treated,” added Shibu Muhammed, a dermatologist at Badr Al Samaa hospital.
“It is better to drink extra fluids to avoid dehydration. Those infected should avoid salty or citrus foods and consume only easily digestible food,” the dermatologist said. For most healthy people, chickenpox is mild and the infected person recovers fully without specific treatment.
Complications do occur in approximately one per cent of cases. Chickenpox is more severe in adults and in anyone with impaired immunity. Immunisation is the best way to prevent contracting chickenpox.
The main symptom of chickenpox is a blistering, itchy skin rash. Outbreaks are more common in winter and early spring. Children and adults, however, can be immunised against chickenpox.