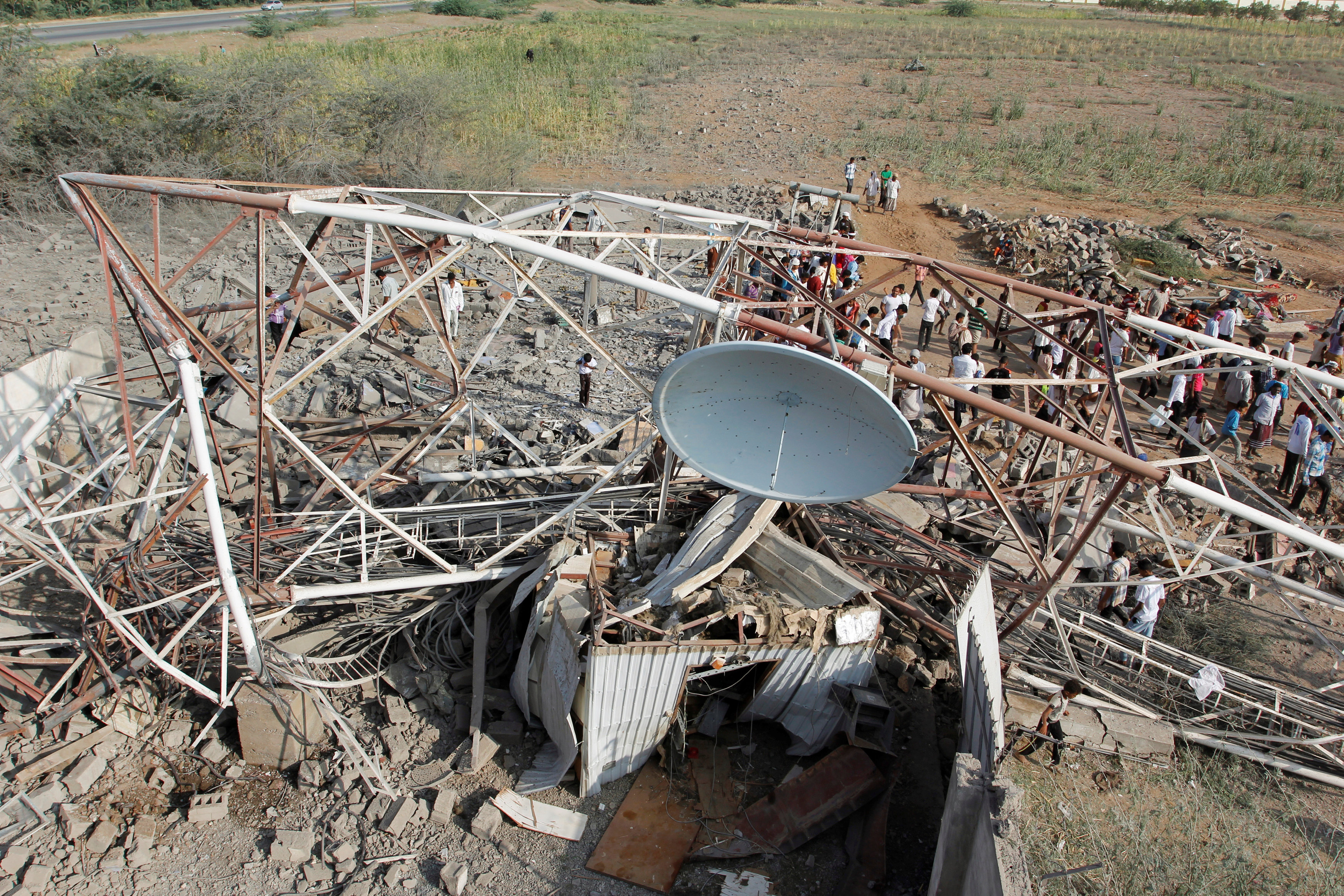 SANAA: Yemen's armed Houthi movement and its political allies formed a new government on Monday, the Houthi-run state news agency Saba reported, in what appeared a blow to U.N.-backed efforts to end 20 months of war in the country.
Diplomats had hoped the Houthis, who control the capital Sanaa, would hold off on putting together a cabinet of their loyalists and instead form a unity government with their Yemeni foes, whom they pushed into Saudi exile.
The Houthis, who control territory with more than half of Yemen's population, previously said forming a government with their allies did not mean abandoning the UN-sponsored peace process.
The flight of Abd-Rabbu Mansour Hadi, the internationally recognised president, triggered military intervention by a coalition led Saudi Arabia that has carried out thousands of air strikes on the Houthis but failed to dislodge them from Sanaa.
Having caused the deaths of at least 10,000 people and unleashed a humanitarian crisis, the Arabian Peninsula conflict has continued despite several UN-backed ceasefires and peace efforts by Western and U.N. diplomats.
The Houthis this month agreed to a UN plan which required them to hand in heavy weapons and pull out of main cities in exchange for participating in a unity government with Hadi, who rejected the proposal, saying he was the legitimate president.
Making common cause with the party of powerful ex-president Ali Abdullah Saleh, the Houthis previously ruled the parts of Yemen they controlled through a "Supreme Political Council", a body which announced the new government.
"The meeting stressed that the government, which was formed amid the difficult conditions experienced by the country, is tasked with putting in order the internal situation and confronting the (Saudi) aggression," Saba reported.
"The Council noted that this comes amid the intransigence of the aggression and its (Yemeni) mercenaries to move within the framework of a national solution ... to spare the country further bloodshed and destruction."
A spokesman for the exiled Hadi government did not immediately respond to a Reuters request for comment. There was no immediate United Nations comment.