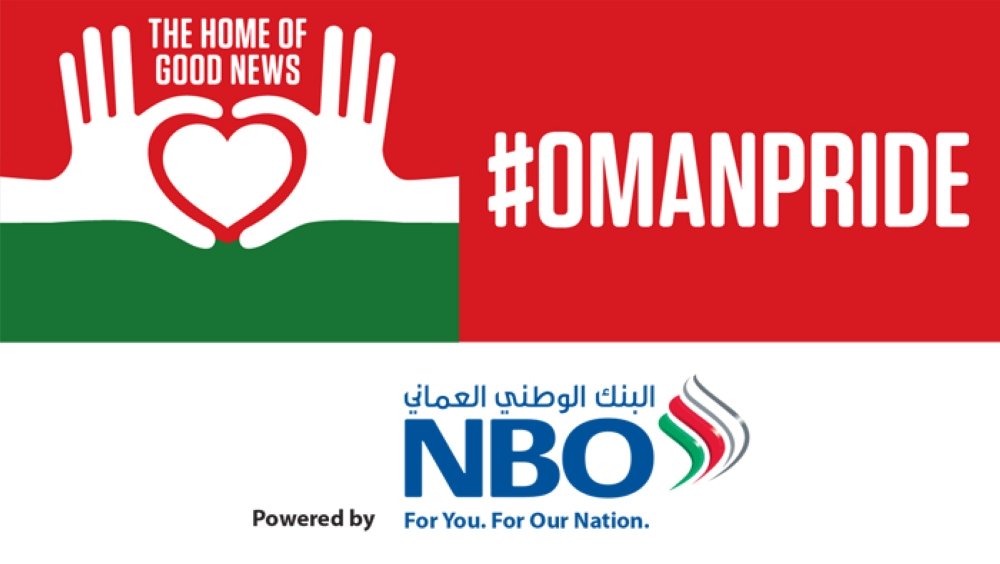 Muscat: The Battle of Britain Ball committee presented a cheque of OMR9,375.460 to Dr Wahid AliAl Kharusi, chairperson of Dar Al Hanan, on Sunday.
Group Captain Toby Craig, senior British loan service officer of the Royal Air Force, handed over the cheque after a tour of the facility. The funds were raised through the ball, an annual event hosted by personnel of the United Kingdom’s Royal Air Force Loan Service.

More than 450 sponsors and guests attended the Battle of Britain Ball, which was held on September 22 this year at the Shangri-La Barr Al Jissah Resort & Spa.
Speaking about the event, Group Captain Craig said, “The Royal Air Force Loan Service team in Oman is once again delighted to support Dar Al Hanan in helping young cancer sufferers when they are most in need.
“We hold our Battle of Britain Loan Service Ball every September and, with the continued support of our sponsors, raise a significant amount of money for charity. Long may it continue.”
He said that for the past five years the committee has donated a significant proportion of the proceeds from the ball to the Dar Al Hanan project.