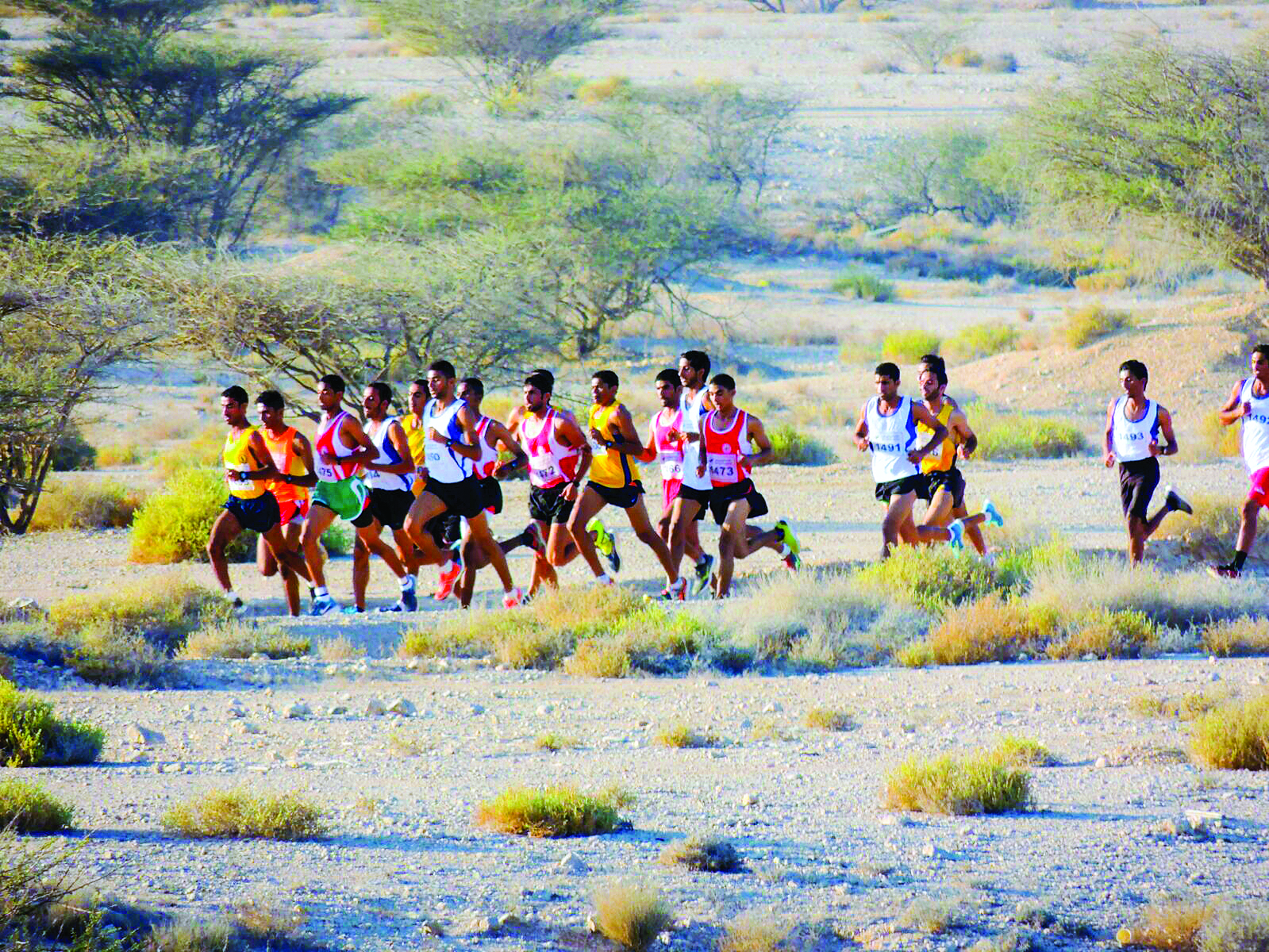 Muscat: The Oman Athletic Association (OAA) will organise the Cross- country Championships for Clubs on December 9.
The Sultanate’s athletic governing body will utilise the championships to select the national teams for the forthcoming GCC Cross Country Championships, according to OAA General Secretary Jihad Al Sheikh.
“We want to see as many clubs as possible taking part in the championships as we will be selecting the teams for the GCC event to be organised in Dubai in February,” he said.
“As of now we are expecting around 17 clubs to field their teams,” he added.
The championships will comprise three categories — seniors, youth and juniors.
Giving further details, the OAA official said: “Basically it will be a team championship for the clubs but there will also be individual awards in each of the three categories.”
While in the senior category, the participants will be covering 12kms, the youth and junior divisions will be run over 8kms and 6kms respectively.
“It is a great opportunity for the athletes associated with the clubs to showcase their talent and not just to win the honours but also to impress the selectors,” said Jihad Al Sheikh.
“We will be selecting a total of 18 runners, six from each of the three categories. Hopefully, we will have strong athletes when we travel to Dubai on February 17 for the GCC championships,” he explained.
The OAA has set December 4 as the last date for registering the entries.