Trump to meet Petraeus as secretary of state fight continues 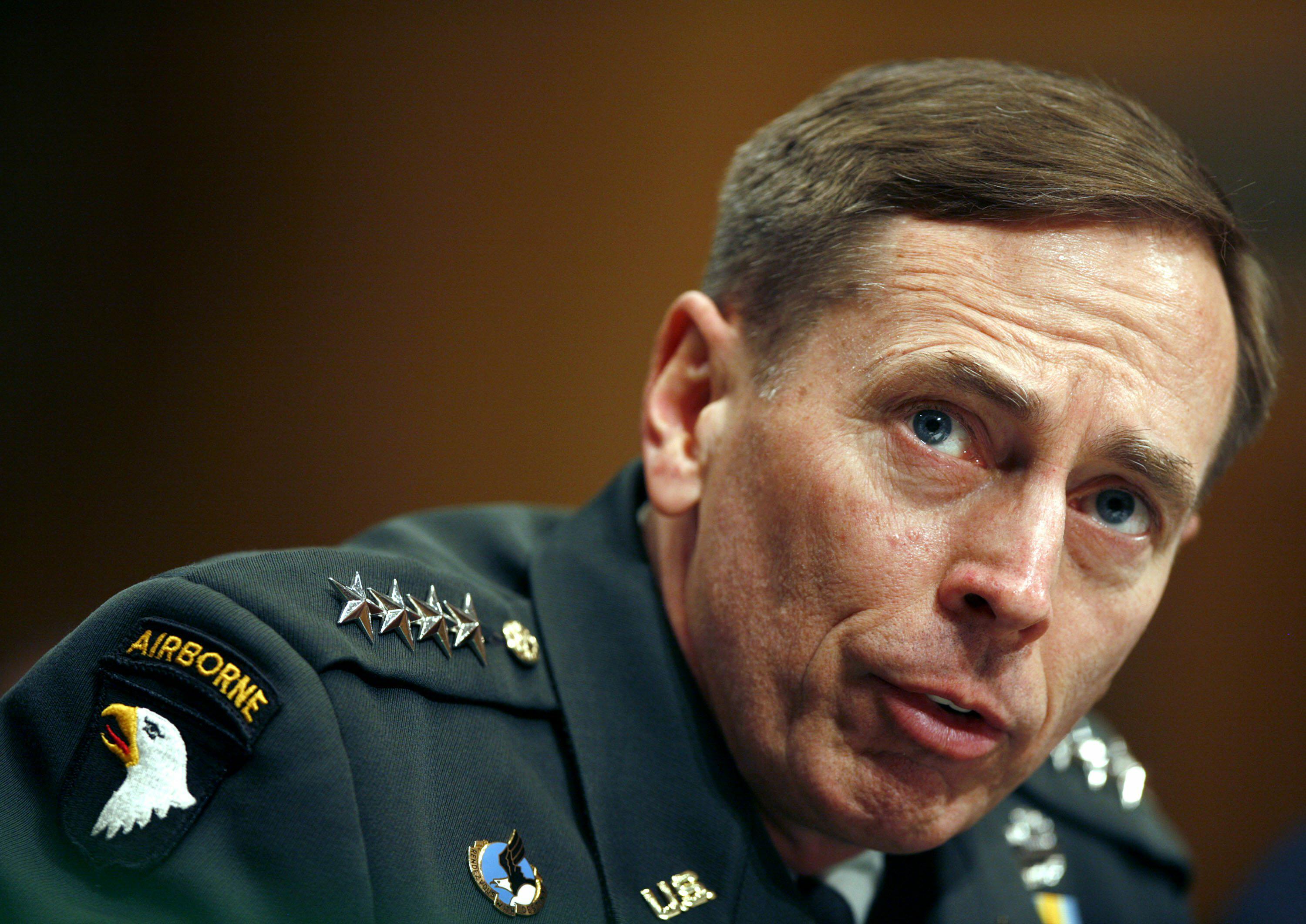 Washington: US President-elect Donald Trump this week will meet with retired US General David Petraeus and US Senate Foreign Relations Committee Chairman Bob Corker, as well as hold a second meeting with 2012 Republican presidential nominee Mitt Romney, Trump's transition team said.
Trump will meet with former CIA Director Petraeus on Monday, and with Corker and Romney on Tuesday, Trump aides told reporters on a conference call. All three have been floated as potential picks to be Trump's secretary of state.
Petraeus, the celebrated four-star general, who left government under a cloud for sharing classified documents during an extramarital affair, is meeting with the president-elect amid infighting among Trump’s advisers about who to pick for the post.
The possibility that Trump might instead tap former Massachusetts Governor Mitt Romney for the post has fueled an extraordinary public lobbying campaign against him.
Kellyanne Conway, who managed Trump’s campaign and is now a senior adviser to his transition, said Sunday on NBC’s "Meet the Press” that she is "just astonished at the breathtaking volume and intensity of blow-back that I see” toward the possibility of Romney serving as the nation’s top diplomat.
"In the last four years, I mean, has he been around the globe doing something on behalf of the US of which we’re unaware? Did he go and intervene in Syria where they’re having a massive humanitarian crisis?” she asked on CNN’s "State of the Union.”
"Has he been helpful to Mr. Netanyahu?” she asked, referring to Israeli Prime Minister Benjamin Netanyahu.
If Petraeus wins Senate confirmation, it will represent one of Trump’s boldest appointments and a remarkable comeback for the 64-year-old general who won acclaim overseeing military operations in Afghanistan and Iran before serving as director of the Central Intelligence Agency under President Barack Obama.
The Senate voted 94-0 to confirm him for that post.
Petraeus’s government career collapsed after revelations that he had an extramarital affair with his biographer, Paula Broadwell, and shared classified documents with her.
He resigned from the CIA in November 2012 and avoided a criminal trial by agreeing to a plea deal in April 2015.
It required him to serve two years on probation and pay a $100,000 fine on a misdemeanor charge of unauthorised possession of classified information.
While that may create the unusual prospect of a defense secretary who could still be on criminal probation for his first months in office, Trump said during the presidential campaign that Petraeus’s violations paled compared to those of his opponent, former Secretary of State Hillary Clinton, who shared classified information on a private e-mail server.
"Other lives, including General Petraeus and many others, have been destroyed for doing far, far less,” Trump said at a rally in October.
"This is a conspiracy against you, the American people, and we cannot let this happen or continue.”
Petraeus has been teaching and working as chairman of the KKR Global Institute, which analyses global trends for KKR & Co., the New York-based investment firm.
Obama’s administration continued to seek his occasional advice on strategy in Iraq.
White House press secretary Josh Earnest noted his record of service in justifying the decision to still rely on his counsel despite the scandal. Before the scandal, Petraeus was lauded as one of the most brilliant generals of his generation and the go-to choice of presidents George W. Bush and Obama.
Bush tapped him in 2007 to lead the surge of 21,000 US troops into Iraq to rescue the crumbling US war effort there.
He revamped US strategy in Iraq to emphasize using counterinsurgency tactics and flooding Iraq urban centers with troops to protect them.
The new strategy was credited with reducing violence in the country and sparing the US a humiliating defeat.
In an interview with the BBC, Petraeus had said he would serve in the Trump administration if asked by the president-elect.
"I’ve been in a position before where a president has turned to me in the Oval Office in a difficult moment, without any pleasantries, and said ‘I’m asking you as your president and Commander in Chief to take command of the international security force in Afghanistan,”’ Petraeus said.
"The only response can be: ‘Yes, Mr President.”’
Despite Trump’s praise of Petraeus on the campaign trail, the two have not always aligned on policy issues.
Petraeus disagreed gently with Trump on one issue during the campaign, rejecting the candidate’s criticism of the Pentagon for announcing in advance that it was readying the long-promised campaign to retake Mosul from IS terrorists.
"What is going on here is, in a sense, a distinction between so-called strategic surprise, which is not possible when you’re moving tens of thousands of troops and thousands of vehicles and logistics and everything else, and then tactical surprise, which I think probably was achieved to some degree when the Iraqi forces launched the original operation several days ago,” Petraeus said October 20 on the PBS NewsHour.
But Petraeus had also clashed with Obama before the president took office.
During a 2008 campaign visit to Iraq, the then-senator and Petraeus had a heated debate over troop levels in the country, according to a book by Obama’s campaign manager, David Plouffe.