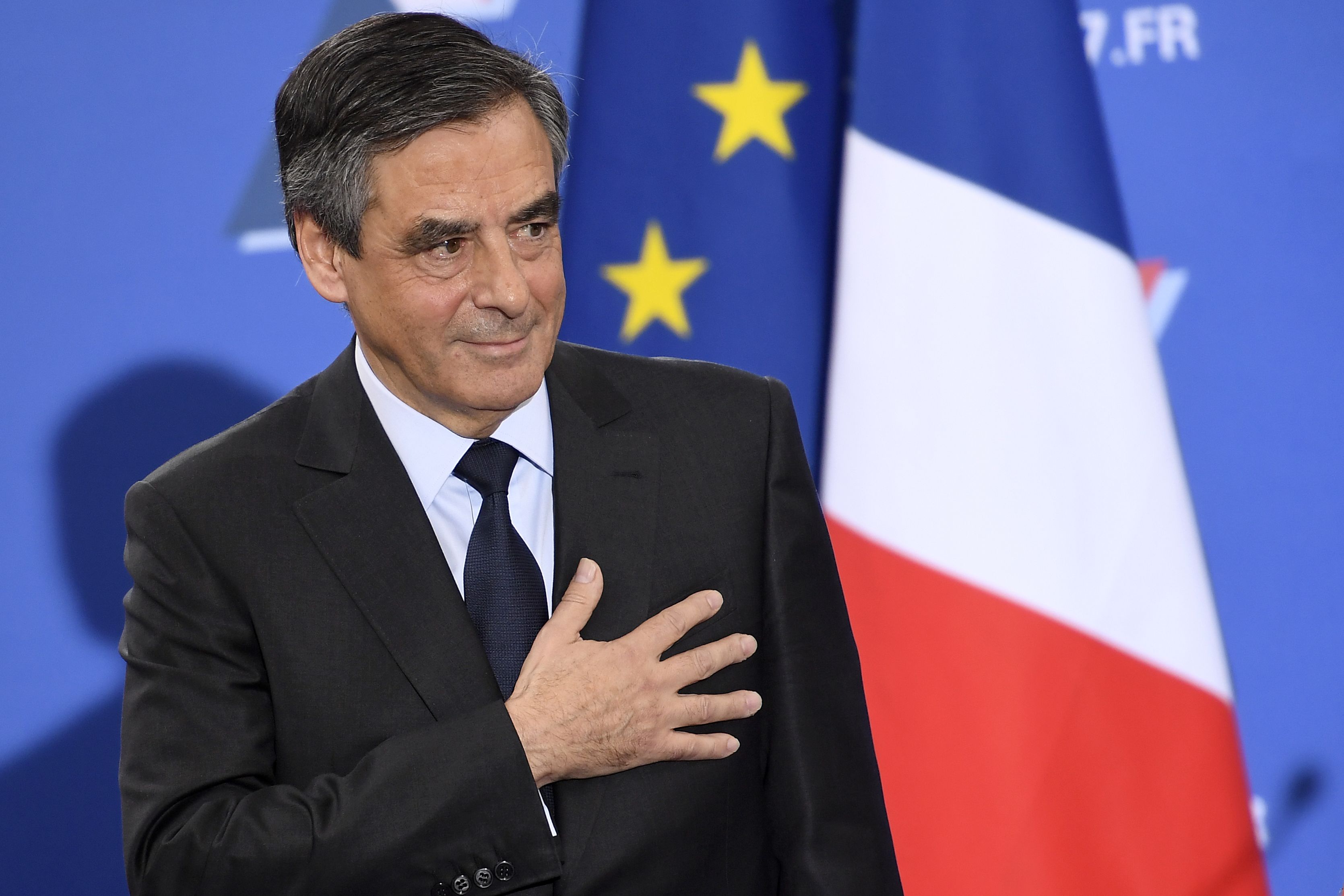 PARIS: France's centre-right rallied behind free market reformist Francois Fillon as its candidate for president on Monday after a snap opinion poll showed him clear favourite to beat far-right leader Marine Le Pen in an election showdown next year.
Fillon, a former prime minister who vowed to change France's "software" with an assault on public sector spending, moved one step closer to the Elysee by securing a resounding victory over Alain Juppe in the Les Republicains primary vote on Sunday.
The ruling Socialists, meanwhile, sought to quell talk of a fallout between deeply unpopular President Francois Hollande and his prime minister, Manuel Valls, over which of them should seek the party ticket in their primary set for January.
Opinion polls show, though, that whoever does run for the Left is likely to be a very distant third behind Fillon and the National Front (FN) leader Le Pen in the election's first round next April.
Fillon, 62, easily saw off Juppe, another former prime minister, by securing two-thirds of the vote on Sunday.
"When a candidate wins with a score of that size - two thirds - it creates a natural momentum, a centre of gravity and a unifying force," Bruno Ratailleau, a Fillon ally and senator from western France, told RTL radio.
Ex-president Nicolas Sarkozy, whom he ousted in the first round of the conservatives primary, and Juppe had both been given far better odds of winning the ticket at the start. Both men rallied behind the 62-year-old Fillon after his triumph.
But Fillon's hard-line reforms plans - cutting public spending by 100 billion euros over five years, scrapping a tax on the wealthy and pushing the retirement age to 65 and cutting public sector jobs - hand a glimmer of opportunity to Hollande and his Socialists, and the broader French Left.
His plans also set him apart from the anti-euro, anti-immigration Le Pen's more pro-worker policies.
Under the leadership of Le Pen, who took over from her father Jean-Marie in 2011, the FN has switched from an economically liberal, pro-small business party to one that promises to lower the retirement age and guarantee France's generous welfare safety net.
Fillon's social and economic policies could also push more centrist voters towards the left - if there was a rallying candidate.
Fillon, an admirer of late British prime minister Margaret Thatcher, pledged on Sunday to introduce radical change.
"I will take up an unusual challenge for France: tell the truth and completely change its software," Fillon, a racing car enthusiast who lives in a Loire valley chateau, told supporters.
French voters are angry with unemployment - stubbornly high at 10 per cent - and fearful after a wave of extremist militant attacks.
Next year's presidentials in the euro zone's second-largest economy are shaping up to be another test of the strength of anti-establishment parties in Western countries after Britain's vote to quit the European Union and the election of Donald Trump as US president.
All eyes now turn to whether Hollande will decide to run for the left-wing ticket in January amid signs that Valls is considering a bid of his own.
Close aides of Hollande have said he will run despite his deep unpopularity. But on Sunday, Valls for the first time raised the prospect of challenging Hollande as the Socialists' candidate in the 2017 presidential election, in a further sign of the left's splits.
After five torrid years in power, marked by rampant unemployment and security worries caused by the attacks, the Socialists and the broader left are deeply divided.
Government spokesman Stephane Le Foll sought to dismiss media speculation of a damaging Valls-Hollande contest on Monday.
"To those who say there could be a primary election with the president and prime minister, I say there won't be a primary between the president and the prime minister," Le Foll told Europe 1 radio.
The left's headaches do not end there.
Valls's former economy minister Emmanuel Macron has launched his own campaign targeting centrist voters, while firebrand left-winger and former Socialist party member Jean-Luc Melenchon has also set off independently on the campaign trail.
A Harris opinion poll on Sunday had each of these rebels winning more than 13 per cent of votes each in next April's first round of the presidential election, while either Hollande or Valls would be in single figures.
In the same poll, Fillon and Le Pen were seen coming top in the first round with 26 and 24 per cent respectively. In the resulting second round run-off, Fillon was seen winning with 67 per cent to Le Pen's 33. 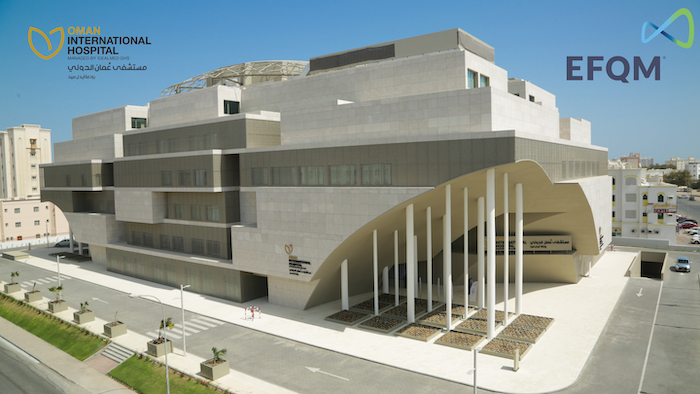