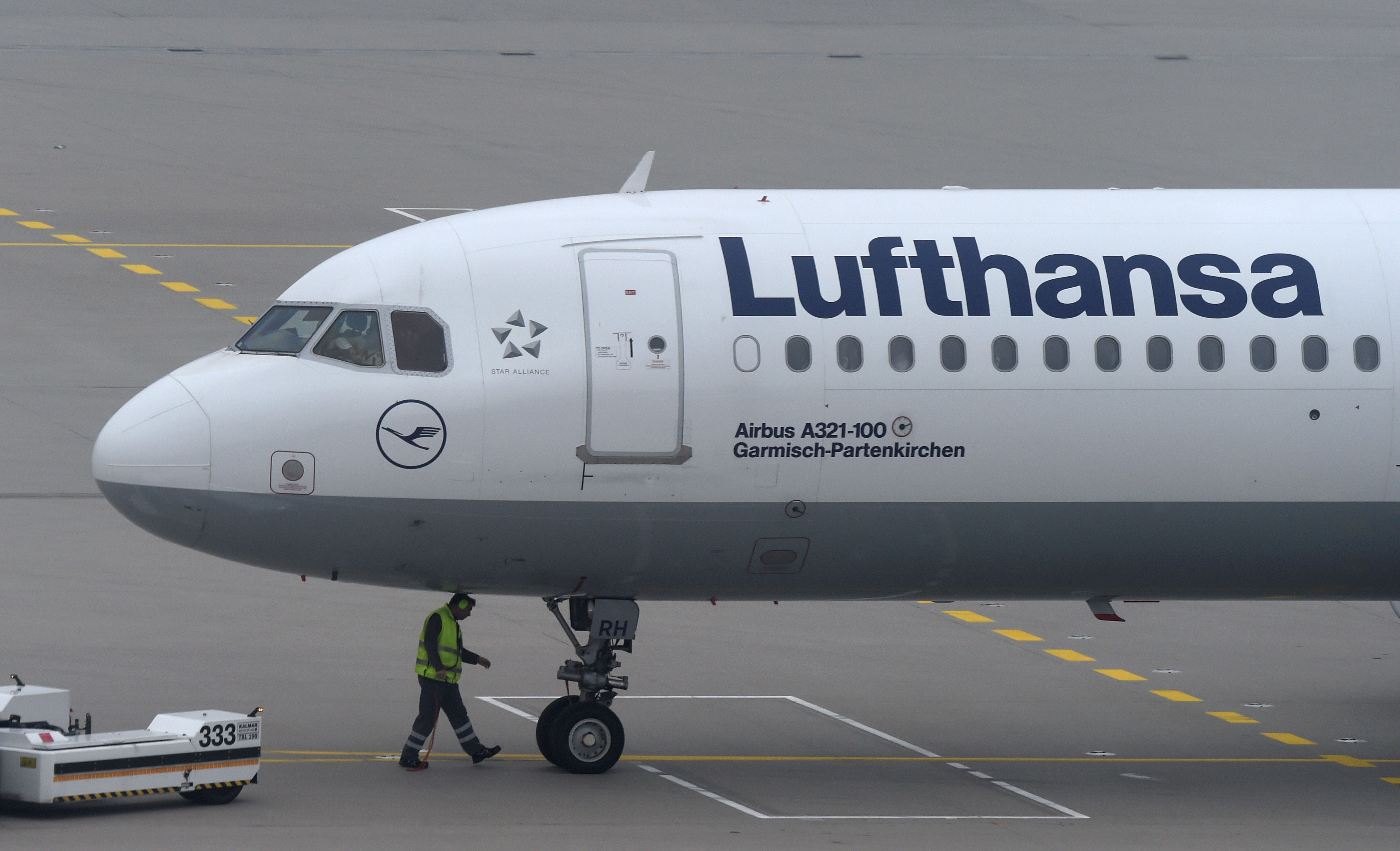 FRANKFURT: A Munich labour court on Monday rejected a request by Lufthansa to issue a temporary injunction averting a strike by the German flagship carrier's pilots on Tuesday and Wednesday, according to union Vereinigung Cockpit.
The court had no immediate comment.
Lufthansa earlier said it was cancelling around 1,700 flights over the next two days due to the strike, which the union called due to a long-running dispute about pay.
Four days of strikes already forced the carrier to scrap 2,800 flights last week, that affected more than 350,000 passengers, the 14th walkout in a dispute that since early 2014 has cost the carrier hundreds of millions of euros.
Lufthansa has offered to increase the pilots' pay by 4.4 per cent in two instalments and make a one-off payment worth 1.8 months' pay over a six year period.
Union Vereinigung Cockpit (VC) wants an average annual pay rise of 3.7 per cent for 5,400 pilots over a five-year period backdated to 2012.
VC rejected the latest pay offer from Lufthansa late on Friday.
The pilots announced on Sunday plans to strike on short-haul routes on Tuesday and both short- and long-haul flights on Wednesday.
Lufthansa said it was cancelling 816 and 890 flights on those days, respectively, affecting a total of around 180,000 passengers.
The carrier has asked a labour court in Munich to issue a temporary injunction to avert the strike, with a ruling likely due later on Monday.
Last week, a labour court in Frankfurt rejected a similar request for an injunction.