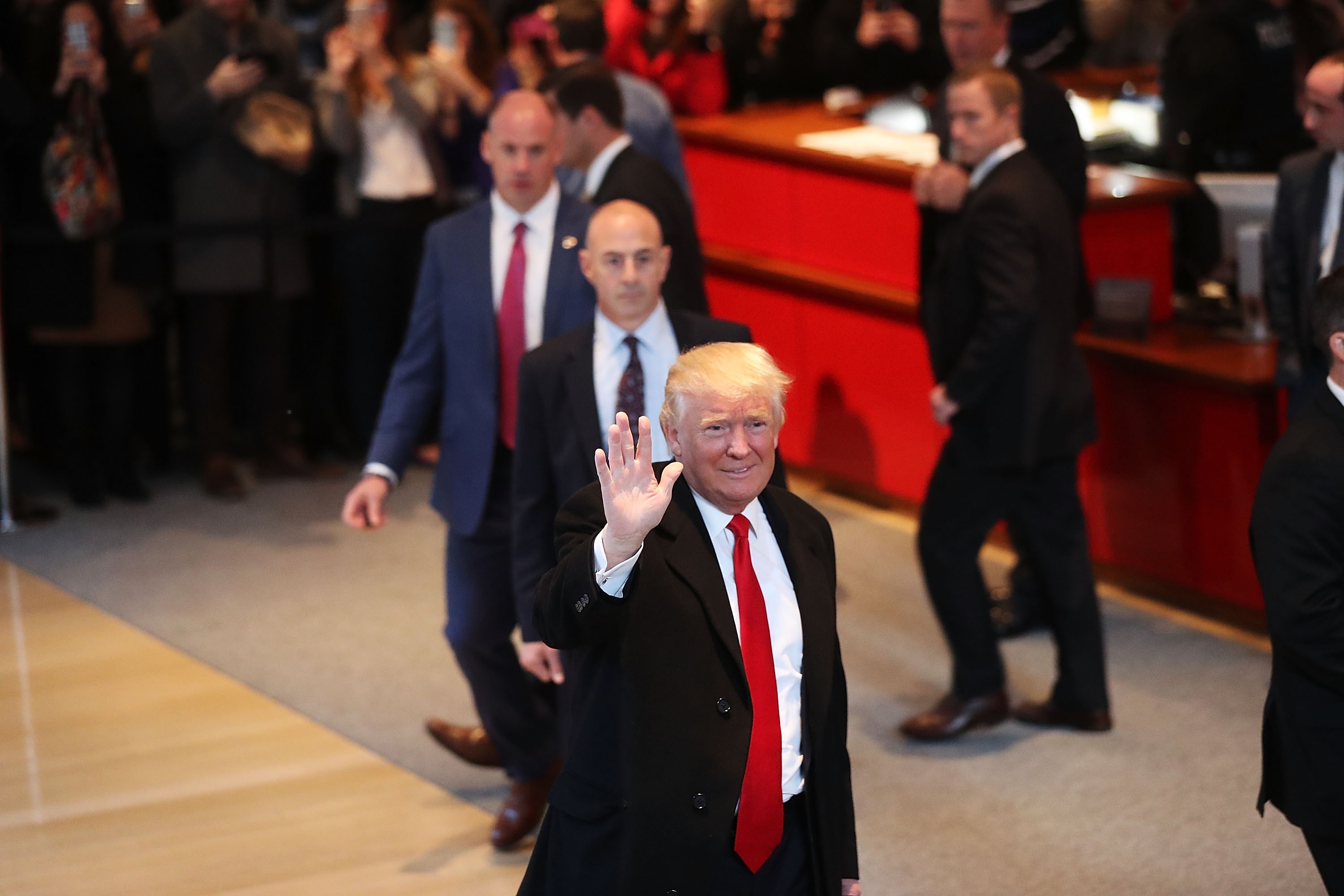 The recent presidential elections in the United States generated several strong conversations in the Arab region, with the vast majority favoring one candidate over the other. It almost seemed as though these elections were our own. In retrospect, this bias for or against any candidate is unjustified. Ultimately, we need to analyse the outcomes of the final results, assimilate current developments and look at the bigger picture with respect to our region’s ties with the Unites States in the coming decades.
Indeed, so consumed was the Arab world with the US Presidential elections that crucial issues plaguing our nations were put on the back burner for some time. People appeared to believe that the results of the elections would offer miraculous solutions to our problems. While one school believed that the new president elect would aid in solving our problems, the other was of the opinion that the results could lead to hindrances in improving our economies, healthcare, education and other key sectors.
The reason we keenly bet on elections in the United States is because our nations have always been a protectorate of the Western powers that exert a strong and colonising influence on our affairs. We have become too reliant on receiving instant solutions to our problems and fail to realise the concealed hegemony at play that does not translate any lasting benefits for our region.
The impact of the American foreign policy on world issues is undeniable. However, ownership of matters in which we hold stake must figure prominently on our agendas.
Former South African president Nelson Mandela is an example of a man who was resolutely committed to his cause - fighting the apartheid in South Africa. His battle led to his imprisonment and ultimately made him the foremost leader of his country and a legend of his time. His is a success story that is globally recognised and recalled in all discussions on leadership.
Now is as good a time as any for the Arab region to follow in Mandela’s footsteps and take the reins - committing to the issues that have long been the bane of our regional economies. We must carefully study and analyse the international climate, channel our resources to the fullest and build relations with our global allies to pave the way for a prosperous future.
Donald Trump’s victory could partly be attributed to his choice of aligning his campaign with the productive capital instead of the financial capital. He underlined the message of ‘America First’ instead of vocalising exclusive preference of the global financial system, like Hillary Clinton did.
This primary difference between the two candidates serves as an excellent case study on the relationship between politics and the economy.
The second distinction - a crucial one - is their approach to foreign policy. Trump sees the world as a group of regions that enjoy their own currencies, autonomy and stability. This could ultimately contribute to the establishment of the ruble zone and the Eurasian Union. The president elect is willing to collaborate with Russian President Vladimir Putin – an alliance that can lead to the Union’s border demarcation. We could witness a widening chasm between Berlin, that largely comprises the wealthy elite that supported Hillary Clinton, and the East.
The world will no doubt witness a disruption in its political and economic map. The question that is now occupying intellectual mindsets in the Arab world is this - Where are we as Arabs amid these evolving developments?
We must remember that US policies will ultimately serve American internal interests. The distinction in Clinton’s and Trump’s policies is a difference in how these interests are structured, who leads them and sets the action plans.
The Free Trade Agreement (FTA) will always be a matter of contention among world leaders. The problem of minorities in the Middle East and Near East will remain unsolved as well, and the same goes for some provinces or regions planning to secede from their motherlands. A division of the world into provinces will further boost the sense of chauvinism among minorities who consider the decline of American political agendas as a chance to revive their own interests.
The purpose of this analysis is to address the effect of the election results on the Arab region - rather than to favour any one candidate. It is crucial that we understand global trends in order to tap into available opportunities in the long-term interests of our region.
The economy is the core focus of all upcoming transformations. While production will put some countries at the forefront, consumption will remain open to all external parties. The map of political and economic alliances will formulate the future of the Arab world. An alliance between the state and the productive capital will gain the state greater acceptance from the audience, leading to more stability and an increased capacity to impact foreign policies.
On the other hand, an alliance with financial capital will make the state more prone to changes. Technology will remain a challenge for us until we begin to produce it and own advanced digital manufacturing technologies.
Arab regional conflicts will be a reflection of our social policies. Social marginalisation and development that is monopolised by major cities at the expense of smaller cities will only cause further conflicts, weaknesses, and a preference for foreign investments over national ones.
The current unprecedented global changes require us to accelerate our development plans, stimulate our strengths, and create capabilities we do not currently have. Will the Arab region succeed in this race against time, or remain classified as a group of developing nations? Only the time will tell.
- The author is the Chairman of National Bank of Oman, Executive Chairman of Investcorp and an International Advisor to the Brookings Instituition. All the views and opinions expressed in the article are solely those of the author and do not reflect those of Times of Oman.