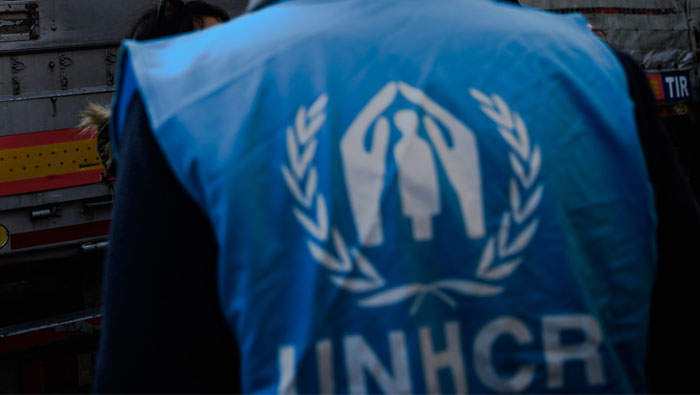 Khartoum: Unidentified gunmen have kidnapped three workers from the United Nation's refugee agency in Sudan's restive Darfur region, a local official told Reuters on Monday.
The three workers, one Sudanese and two Nepalese, were kidnapped from Geneina, the capital of West Darfur state and were taken to an unknown location, said West Darfur government spokesman Abdallah Gar Al Nabi.
Security forces were working to retrieve them and locate the culprits, he added. An official from the United Nations High Commissioner for Refugees (UNHCR) declined to comment.
Security remains fragile in Darfur, where mainly non-Arab tribes have been fighting the Arab-led government in Khartoum, and the government is struggling to control rural areas.
Some 300,000 people have been killed in Darfur since the conflict began in 2003, the United Nations says, while over 2.5 million have been displaced.
Meanwhile, Sudan has ordered the closure of Omdurman, a popular private television channel, its owner said on Sunday, amid a government crackdown on dissent against new austerity measures.
One of a handful of independent television channels, Omdurman was notified on Sunday that it would have to cease broadcasting because it did not have a proper permit, the channel's owner Hussein Khogali told Reuters.
"This is not true because we've worked legally non-stop for the past six years," Khogali said.
The channel has recently included coverage critical of government austerity measures.
"The purpose of pulling the channel off the air is to silence dissent and we will take all legal steps possible to protect our rights," he said.
Sudan's economy has struggled since South Sudan seceded in 2011, taking with it three quarters of the country's oil output, a key source of foreign currency and government revenue.
In a bid to cut government spending, Sudan announced a raft of austerity measures earlier this month that included reducing fuel and electricity subsidies as well as imposing restrictions on some imports.
Khartoum and other cities have since seen a number of small but rare protest demonstrations amid rising prices and a black market rate for dollars that last week reached an unprecedented 18 pounds to the dollar, significantly weaker than the official rate of 6.4 the government has kept in place since August 2015.
Last week security forces arrested four prominent opposition figures including veteran politician Sadiq Youssef, a leader of the largest political coalition opposed to Sudanese President Omar Hassan Al Bashir.
On Sunday opposition parties and activists called for a strike in Khartoum to protest against the recent economic decisions, but participation remained low. 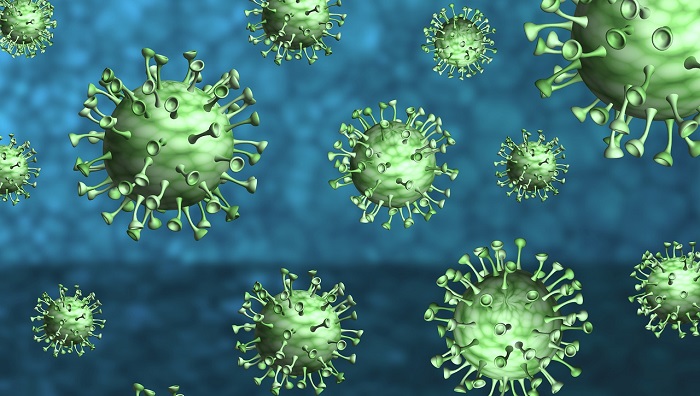