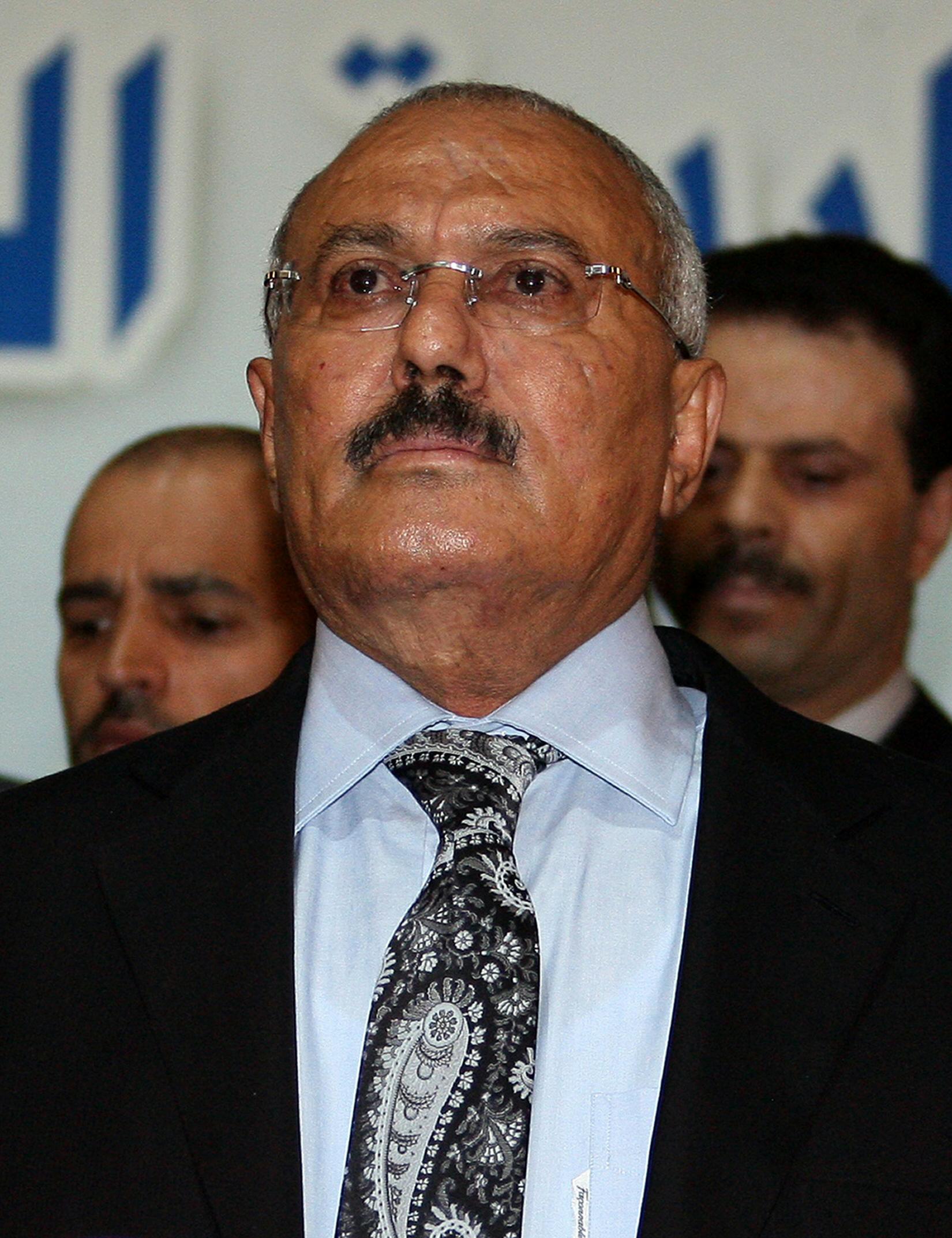 Sanaa: Yemen's ex-president Ali Abdullah Saleh, a key ally of the country's dominant Houthi movement, has asked the United Nations Security Council to allow him to travel to Cuba to pay respects to former president Fidel Castro, according to a statement by his party.
Saleh, a former counter-terrorism ally of the US, has forces fighting alongside Houthis against a Saudi Arabia-led coalition in Yemen where war has killed at least 10,000 people.
The United Nations Security Council in 2014 imposed targeted sanctions on Saleh for threatening peace and obstructing Yemen's political process that subject him to a global travel ban and asset freeze.
The request by Saleh, who was toppled by mass protests in 2011, would need to be accepted by the 15-member UN Security Council Yemen sanctions committee which makes decisions by consensus.
"President Ali Abdullah Saleh... has requested the United Nations Security Council to grant him permission to travel to the Republic of Cuba and to Fidel Castro's family on the passing of the great revolutionary icon of Cuba, the last of the twentieth century's heroes and the pioneer of the liberation movements who fought against imperialism and retrograde feudalism," said a statement on the Facebook page of Saleh's General People's Congress party.
Saleh, a former military officer who once compared his 33-year rule of Yemen to "dancing on the heads of snakes," met Castro, who governed the Republic of Cuba for 47 years, on a state visit to Havana in 2000.
The last time Saleh is known to have left Yemen was in 2011 when he travelled to the United States to receive medical treatment for injuries sustained in an assassination attempt.
It was not immediately clear whether a potential departure by Saleh would involve him returning to Yemen or if it could form part of a negotiated settlement to Yemen's conflict.
In August Saleh told a state-owned Russian channel that Yemen was ready to grant Moscow access to air and naval bases.
A Saudi-led coalition has been fighting the Houthis since March 2015 to restore the internationally recognised President Abd-Rabbu Mansour Hadi, who is living in exile in Saudi Arabia. 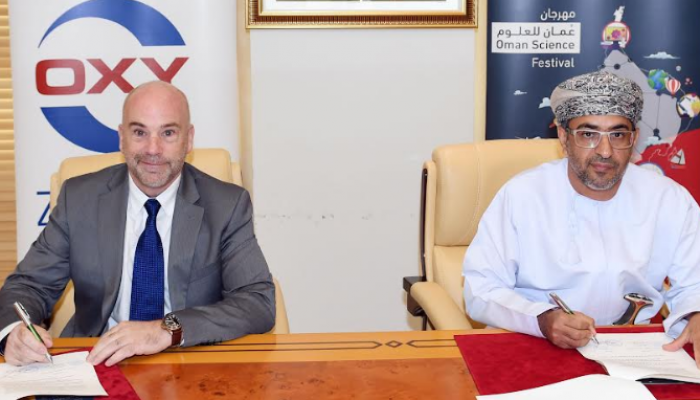 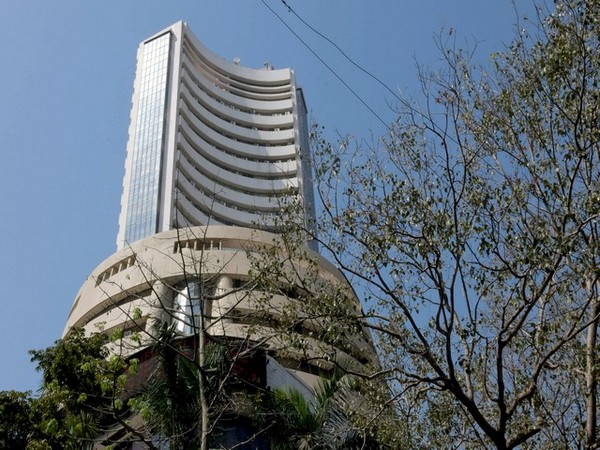 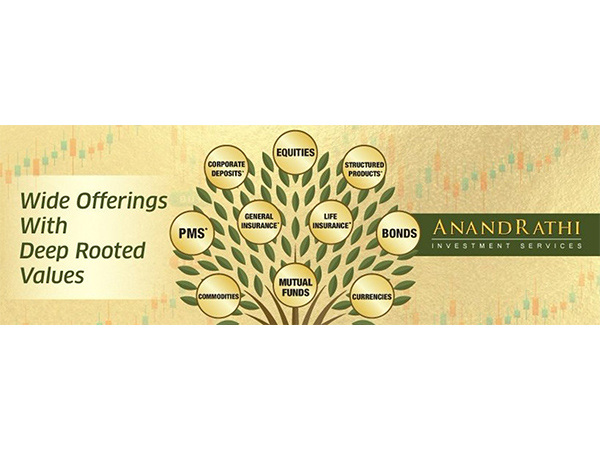 Inflation risks in India persist but peak is behind us: Anand Rathi 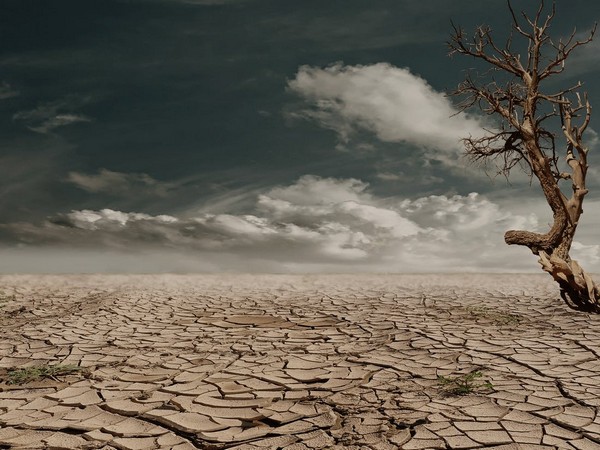 France loses up to 35% of vegetable crops due to drought