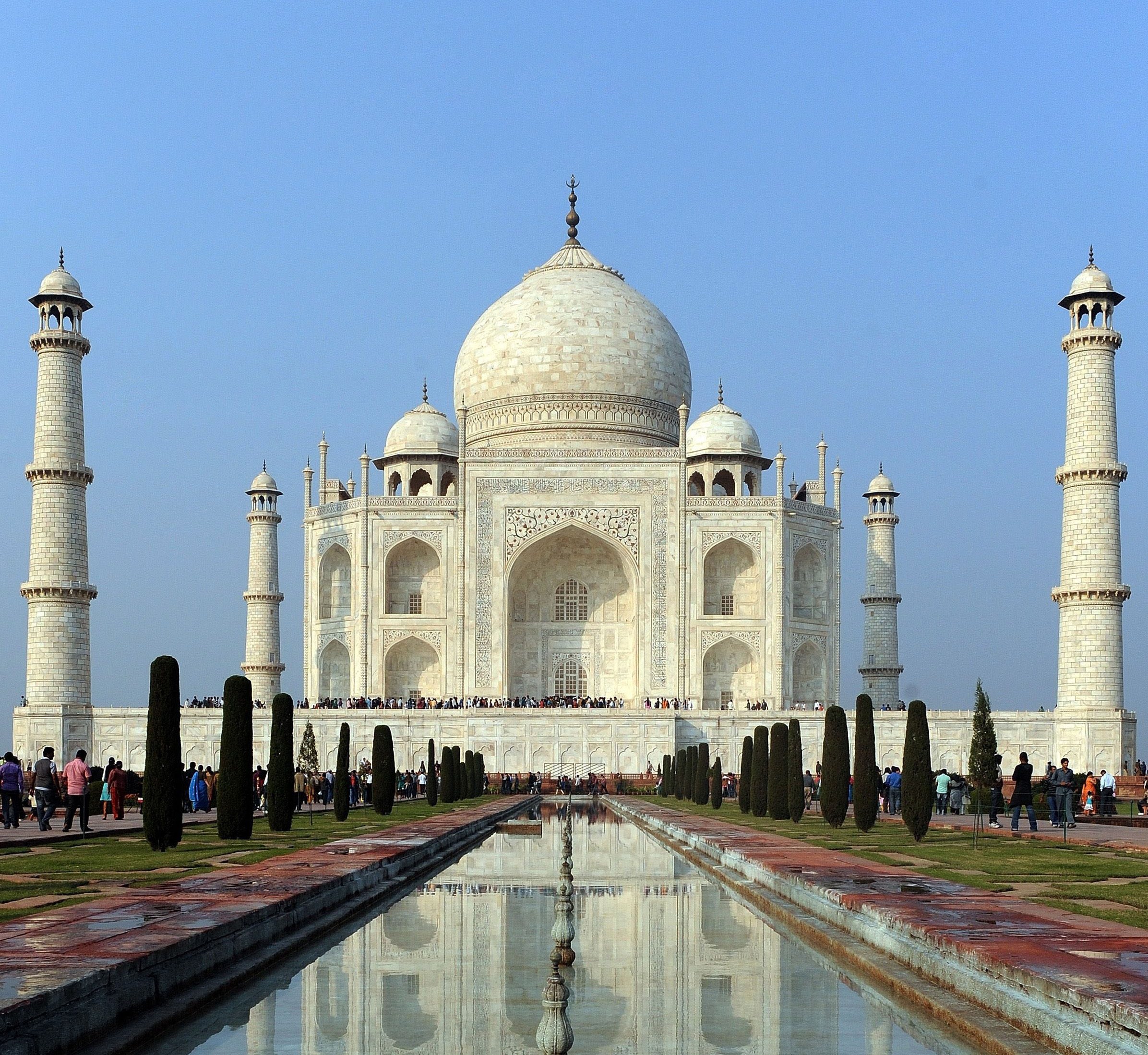 New Delhi: All monuments and archaeological sites protected by the ASI have been declared as polythene free zones, Culture Minister Mahesh Sharma told Lok Sabha on Monday.
A total of 3,686 historical monuments and archaeological sites have been declared protected as that of national importance by the Archaeological Survey of India (ASI).
Replying to questions, Sharma said ASI has declared all the monuments and archaeological sites protected by it as polythene free zones. The Culture Ministry has written letters to all chief secretaries of states for their active cooperation in making centrally protected monuments as polythene free zone, he said.
"All the field offices of ASI have been directed for necessary compliance," the minister added.
Sharma said Rs804.7 million worth revenue has been received through sale of tickets at monuments and site museums up to September of the current financial year. During the same period, revenue through other heads stood at Rs 33.3 million, he added. Till November 15 of the current fiscal, as much as Rs 1.915 billion has been spent on conservation of all centrally protected monuments/sites of national importance, Sharma said. To a query about Rakhi Garhi, a site located in Haryana, Sharma said the government has set up a committee to look into the issues related to Rakhi Garhi, which is considered as a historically important site of the civilisation.
Since habitations have come up in some areas at the site, the archaeological work is being adversely affected, he said. Rakhi Garhi is believed to a settlement that came up before the Indus Valley civilisation.