Paris: After wrapping up the season by beating France to earn a 13th win in 14 matches on Saturday, All Blacks coach Steve Hansen immediately turned his thoughts to next year's highly anticipated British and Irish Lions tour of New Zealand.
A first loss in 111 years to Ireland, who also beat Australia, and the performances of an improving Scotland and an impressive England under Eddie Jones on the November end-of-season tours has underscored the challenge his team will face next June.
Only one Lions side have been successful in New Zealand, with the Carwyn James coached 1971 team enthralling crowds with a toughened pack and mercurial backline, but Hansen said next year's version would be incredibly tough to beat.
"They are probably going to be the best Lions team to come down for a long time, with what they have got to select," Hansen told reporters in Paris.
He said he was planning a pre-season camp for about 40 players in January to assess fitness levels.
"It will allow them to go into Super Rugby in the best nick that we can possibly get them into at that point," added Hansen.
"Sometimes you get the luxury of allowing players to go through the June series and getting them in the right condition. They have got to turn up in the right condition.
"We just can't afford anyone to be behind the eight ball in June."
Hansen said he was relatively pleased with his side's performances this year, especially after they lost so much experience with the international retirements of six stalwarts following the 2015 World Cup.
While they romped through their first 10 matches, the last four in November had proved extremely valuable for the coach ahead of the Lions tour and looking towards the 2019 World Cup in Japan.
The All Blacks' 40-29 loss to Ireland in Chicago, a 21-9 victory in the return clash in Dublin before the season-ending 24-19 win over a much improved France had been just what his side needed.
"I think we got asked even more questions (over the last four weeks)," he said. "The key thing I'm happy with is that the leaders have stood up (and) ... the character the team showed at times.
"We have lost Richie (McCaw), Conrad (Smith) and Ma'a (Nonu) ... and those guys in the pressure cooker of a test match have been ice cool and calm and have allowed the team to come out the other side.
"To lose them and still be able to do that the majority of the time, other than probably Chicago, has been satisfying." 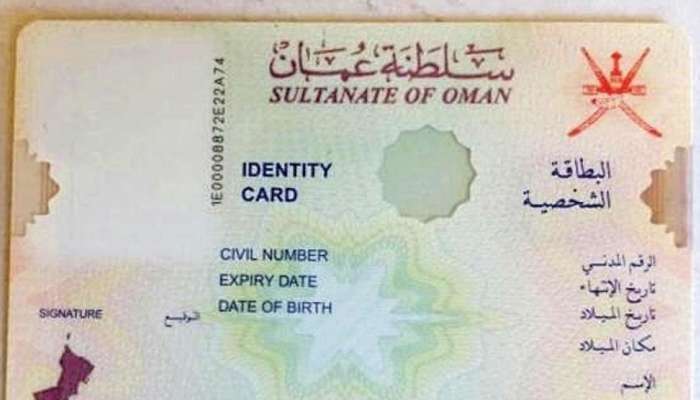