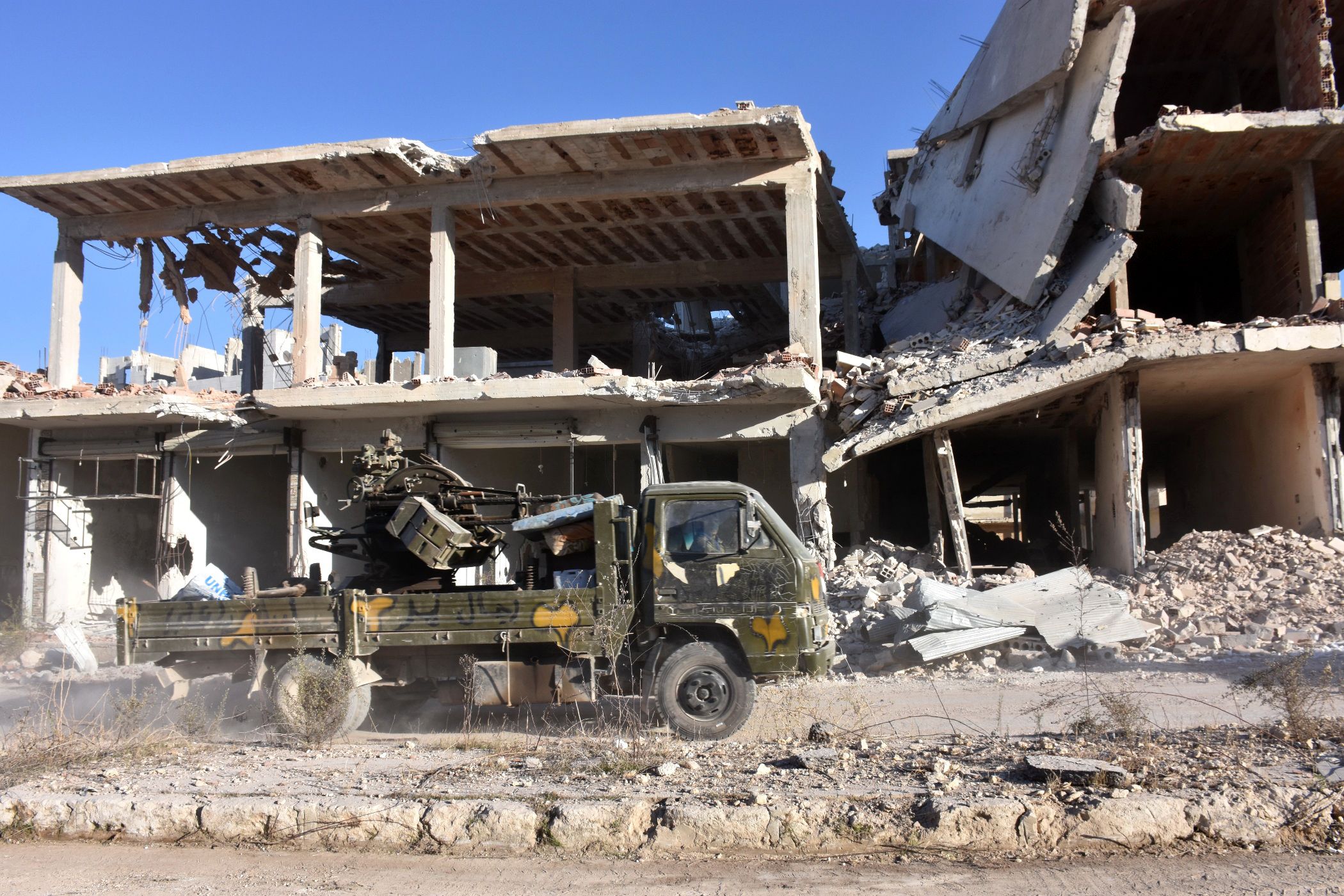 Beirut: The Syrian army and its allies drove rebels from a strategically important district of eastern Aleppo on Monday, the army and the Syrian Observatory for Human Rights said, in a wider advance that marks the biggest setback for the opposition in Aleppo since 2012.
Rebel sources could not immediately be reached for comment on the reports that government forces had seized the al-Sakhour district in an accelerating campaign that threatens to crush the most important urban stronghold of the Syrian uprising.
Citing a military source, Syrian state TV said the army and its allies had seized the entire area and were working to clear it of mines. Rami Abdulrahman, director of the Syrian Observatory, said government forces backed by allied militias had cleared rebels from more than a third of eastern Aleppo in recent days.
"It is the biggest defeat for the opposition in Aleppo since 2012," he told Reuters. Abdulrahman said the army and its allies were now in control of an entire swathe of eastern Aleppo stretching north from al-Sakhour.