China protests to Singapore over troop carriers in Taiwan 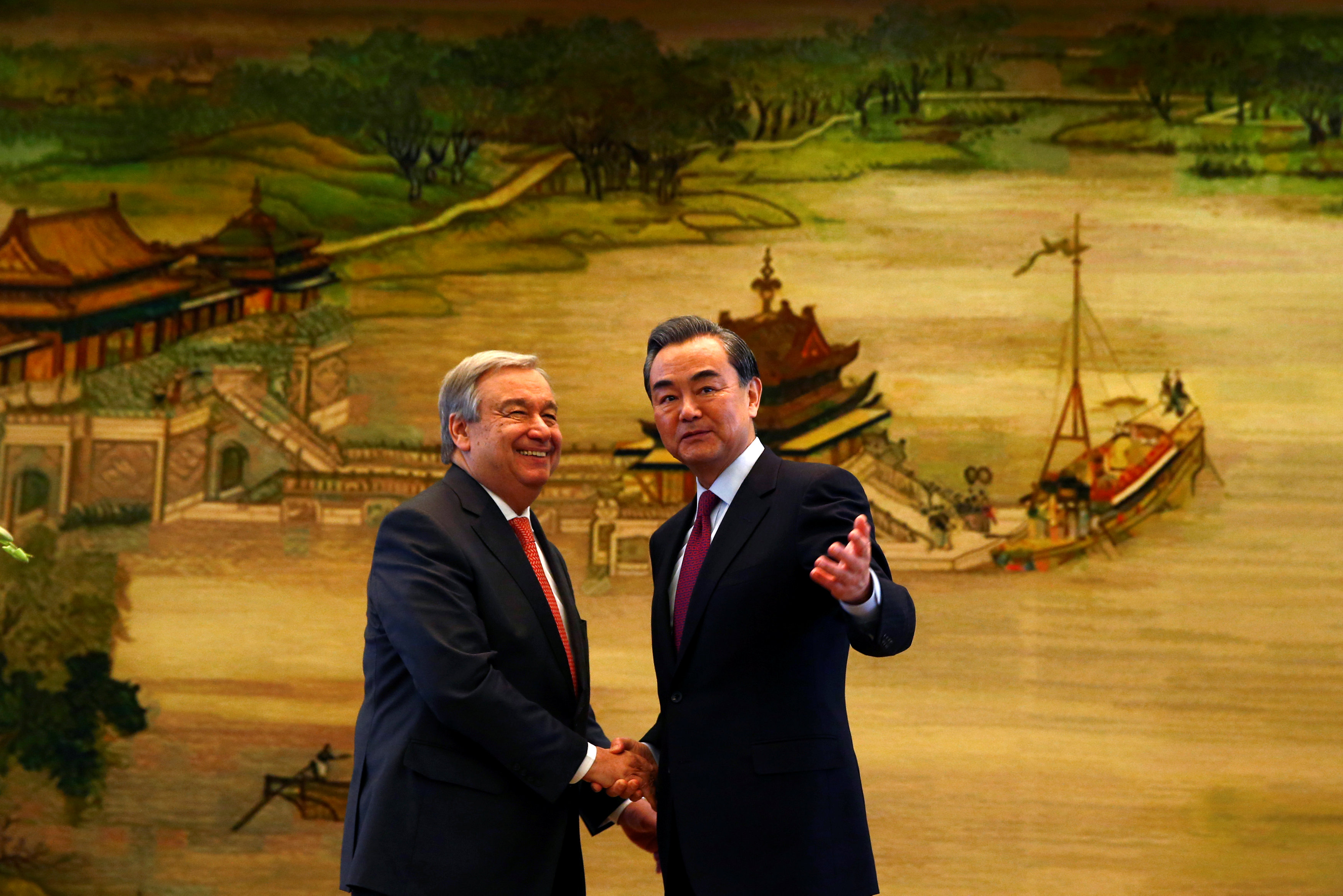 Beijing: China said on Monday it had lodged a protest with Singapore after Singaporean armoured troop carriers were seized by Hong Kong customs en route back from Taiwan, as a state-owned newspaper warned against Singapore's "hypocrisy".
The nine troop carriers were impounded in Hong Kong last week, sparking a rebuke to Singapore from China's foreign ministry about maintaining military ties with self-ruled Taiwan, which China considers a breakaway province.
"China has already made representations over this to the Singapore side," Foreign Ministry spokesman Geng Shuang said at a regular press briefing on Monday. China had also "demanded" that Singapore abide by Hong Kong's relevant laws and cooperate with the Hong Kong government to handle relevant follow-up work, he added.
Hong Kong, a former British colony, returned to Chinese rule in 1997. China always opposes countries which have relations with China also having "any form of official exchanges with the Taiwan region, including military exchanges and cooperation", Geng said.
China has claimed sovereignty over Taiwan since 1949, when Mao Zedong's Communist forces won the Chinese civil war and Chiang Kai-shek's Nationalists fled to the island. Beijing has vowed to bring Taiwan under its rule, by force if necessary. China says Taiwan is part of "one China", ruled by Beijing.
The Global Times, China's nationalist state-owned tabloid, warned that Singapore's "hypocrisy" over its military relationship with Taiwan could harm its relations with China. "It is no longer reasonable for Singapore to continue... any kind of military exchange with Taiwan," said an opinion article in the paper, written by a commentator identified only as Ai Jun, which is a homonym for "love the army".
Singapore and Taiwan have a longstanding military relationship that began in the 1970s and involves Taiwan being used as grounds for Singaporean infantry training. Beijing has grudgingly tolerated this agreement since the China and Singapore re-established diplomatic relations in the 1990s.
The incident with the armoured troop carriers "adds to the suspicion" that Singapore is working against the "one China" principle, said the paper.