How to feed the world 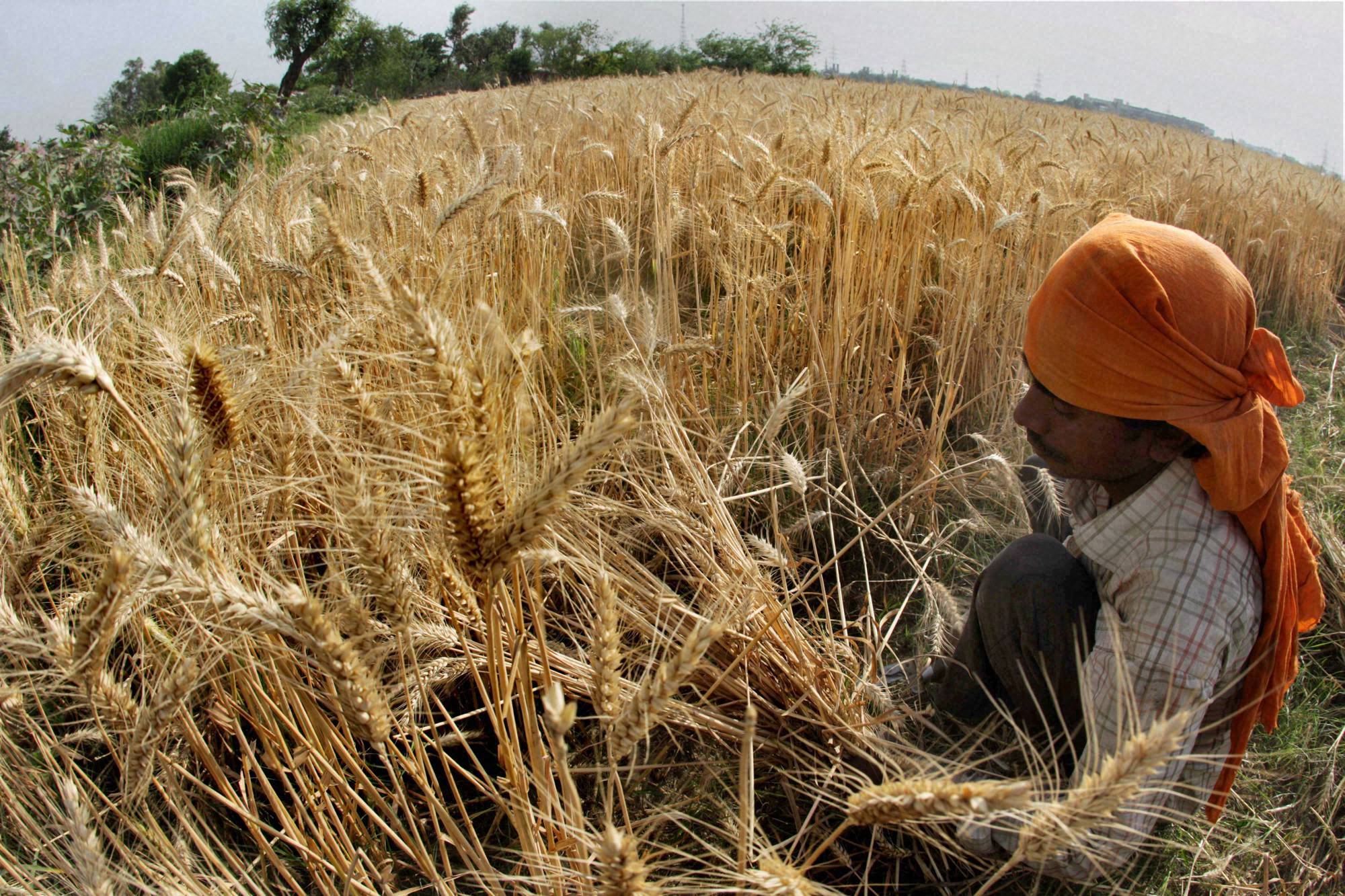 Hunger has wracked humanity since time immemorial. Nearly every major society has been shaped by famine; one estimate suggests that China suffered drought or flood-induced starvation in at least one province almost every year from 108 BC to 1911. Yet the struggle against hunger is a battle that humanity could finally win.
More cereals were produced annually in the last quarter of the twentieth century than in any preceding period, and more grain will be harvested this year than at any time in history. Since 1992, the number of hungry people worldwide has plummeted by more than 200 million, even as the human population grew by nearly two billion.
But enormous challenges remain. Affordable, nutritious food is one of people’s top priorities everywhere, and one in nine people still do not get enough food to be healthy. With today’s population of 7.3 billion expected to reach 8.5 billion by 2030 and 9.7 billion in 2050, food demand will increase accordingly. Along with more mouths to feed, stresses on food supplies will include conflicts, economic volatility, extreme weather events, and climate change.
Increases in agricultural productivity, owing to improvements in seeds, new fertilizers and pesticides, improved credit access, and technological breakthroughs, have been a key driver in reducing hunger. Between 1930 and 2000, agricultural output in the United States quadrupled, with productivity growth outstripping that of manufacturing. Developing countries have begun sharing in these gains: responsible for next-to-none of the world’s fertilizer consumption in 1960, by 2000 they used more than industrialized countries.
The World Bank has found that productivity growth in agriculture can be up to four times more effective in reducing poverty than growth from other sectors. So how do we keep up this progress?
Investment in research and development is vital. According to research conducted for Copenhagen Consensus, which I direct, investing an extra $88 billion in agricultural R&D over the next 15 years would increase yields by an additional 0.4 percentage points each year, which could save 79 million people from hunger and prevent five million cases of child malnourishment. Achieving these targets would be worth nearly $3 trillion in social good, implying an enormous return of $34 for every dollar spent.
Scientific breakthroughs also play a key role in fighting specific nutritional challenges such as vitamin A deficiency, the leading cause of preventable childhood blindness. Robert Mwanga was awarded this year’s World Food Prize for inspiring work that resulted in the large-scale replacement of white sweet potato (with scant Vitamin A content) by a vitamin A-rich alternative in the diets of Uganda’s rural poor.
Another way to increase agricultural productivity is through labour. When Copenhagen Consensus researchers examined responses to global warming in Bangladesh, they found that increasing agricultural labor productivity “is the only way to increase the resilience of Bangladesh to climate change and to meet long-term development goals.” Investing around $9,000 per worker over two decades could boost agricultural productivity by 10 per cent.
Bangladesh is an instructive case, because it is susceptible to flooding and the effects of climate change, and its agricultural productivity lags behind other developing and middle-income countries. Unsurprisingly, the Bangladeshi prime minister’s office is striving to lead in global innovation, sustaining an agriculture innovation lab that shares best practices and ideas.
Copenhagen Consensus has worked with the world’s largest NGO, BRAC, to find out the policy wishes of people living in rural Bangladesh, including the “ultra-poor” with whom BRAC works closely. These laborers, housewives, and others, some of whom live on the equivalent of $0.60-0.70 or less a day, are seldom given a place at the table to discuss policy.
Across nine rural forums in far-flung parts of the country, the participants overwhelmingly spoke with one voice, calling for the same policy priority: increased agricultural productivity. “Everyone knows Rangpur has a Monga problem,” said a local from Chandpara in the Rangpur division, using the Bengali term for the annual cyclical phenomenon of seasonal hunger. “We cannot feed our people two times a day – we need to increase our agricultural productivity.”
A Mukimabad villager had the same vision for Bangladesh: “We need crops and seeds which are not vulnerable to salinity and flood so that we do not have to die from food shortages.”
Humanity’s fight against hunger can be won. Great progress has been made, but the world needs more agricultural R&D and higher productivity. As a rural villager from Deukhola, near the Brahmaputra River in remote northern Bangladesh, starkly put it: “Our survival depends on it.” We would do well to listen. - Project Syndicate