Protest over demonetisation on November 28, no Bharat bandh: Congress 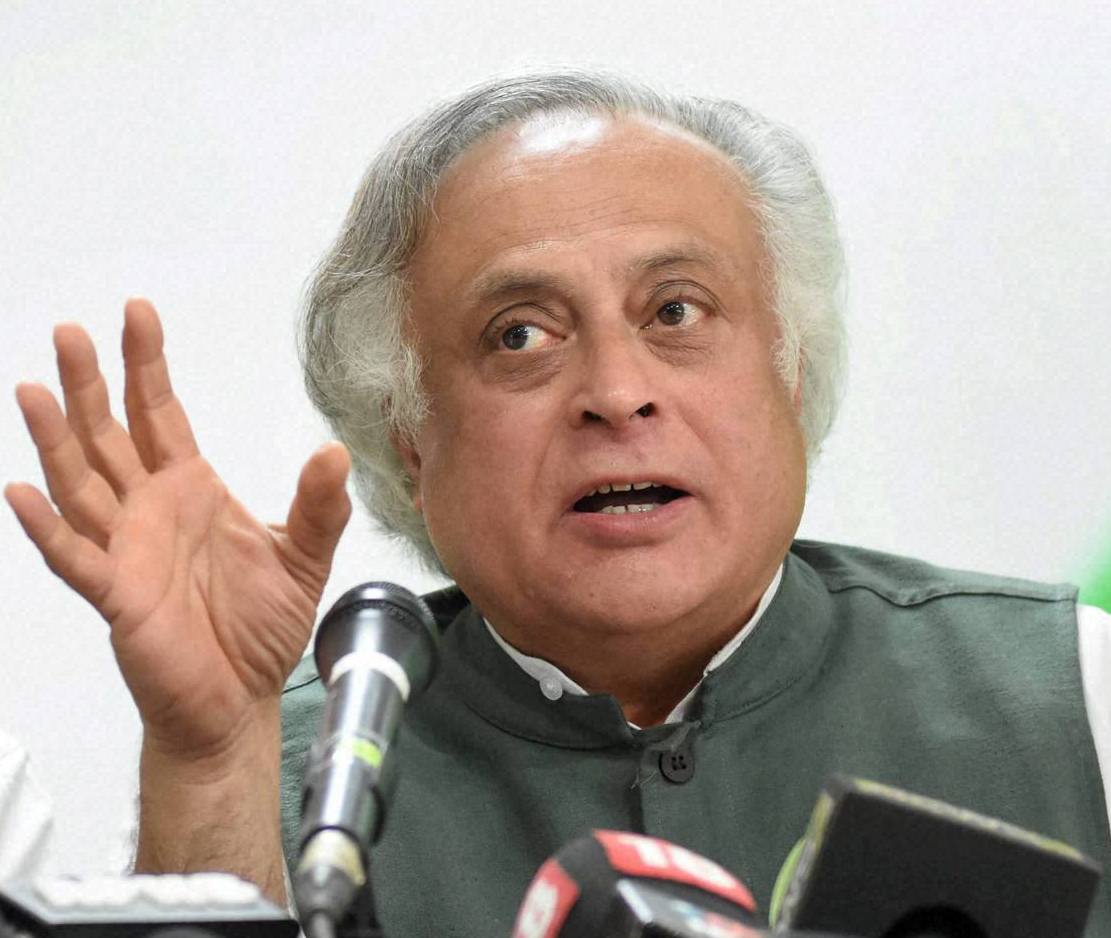 New Delhi: Congress on Sunday made it clear it has not called for a 'Bharat bandh' on November 28, but will hold protests across the country against demonetisation, which it alleged "was a political move being sold as a fight against corruption".
Speaking to reporters here, party leader Jairam Ramesh said Prime Minister Narendra Modi believes in "dhamaka" politics and the decision to scrap high-value currency notes was taken because he had seen the "writing on the wall" in Uttar Pradesh, where polls are due next year. He claimed that Rs1,000 and Rs 500 notes were scrapped to cover up the government's failure to deliver on the Prime Minister's big electoral promise of bringing back black money stashed abroad and Modi wanted to do something "dramatic".
"It is a political move which is being sold as a fight against corruption," Ramesh said hitting out at the Centre. He said people who have amassed wealth by illegal means are not suffering, but those who do not have black money are facing hardships.
"Unfortunately, people who needed to be attacked have gone scot-free," he said, adding that one section of "suited-booted" people was still leading a life of luxury.
Ramesh, a former union cabinet minister, claimed that BJP was spreading misinformation that Congress and other parties have called for a 'Bharat bandh'. The Opposition parties will hold protests across the country by observing "Jan Aakrosh Diwas", he said.
Taking a swipe at the Modi government, he said economic activity has anyway come to a standstill since November 9. Asked what will be the Opposition's strategy in Parliament, Ramesh said a debate will happen if the Prime Minister participates in it. The Congress leader also questioned government's preparedness to bring in new currency notes, saying that according to estimates, it may take up to 250 days to print new notes and bring economy back on the track.
He also criticised the prime minister's call for a "cashless" or "lesscash" society, saying that in India, a majority of people use cash for daily transactions.
"Such things take time and cannot be forced by giving shocks," Ramesh said.
Asked why Congress' ally Nitish Kumar was not in the favour of protests against demonetisation, Ramesh said Janata Dal (United) leader Sharad Yadav was supporting it.
He claimed that the Pune-based organisation, which is said to be behind the the demonetisation idea, has also said the way it is being implemented is not what they had suggested. Congress was not against the objectives of the measure and will support steps against black money and corruption, but the reality of the situation is different, he said.
Only two per cent of people in the country undertake cashless transactions. It will take time before the country becomes cashless, he said.
The prime minister, who believes in "sound bytes", has been talking of "cashless and lesscash society. Does he want cashless mandis also?" the Congress leader asked.
Citing National Investigation Agency (NIA) estimates, he said counterfeit notes make up just 0.02 per cent of the total currency in circulation. To tackle this, 80 per cent of people, be it farmers, the unorganised and small-scale sector have been subjected to inconvenience.
Accusing the prime minister of making tall claims, Ramesh said an action plan should have been readied and the shortcomings examined. He said it is estimated that only 5-10 per cent of black money is kept in cash, while most of it is in the form of gold, silver, benami property or stashed abroad.
A lot of discomfiture had been caused to people by demonetising Rs500 notes abruptly, he said. The prime minister had remarked "na khaaonga, na khaane doonga", but Saurabh Patel, who was a minister in the then Modi-led Gujarat government, is learnt to have been linked to a company based in Bahamas, where many tax evaders go, Ramesh alleged.