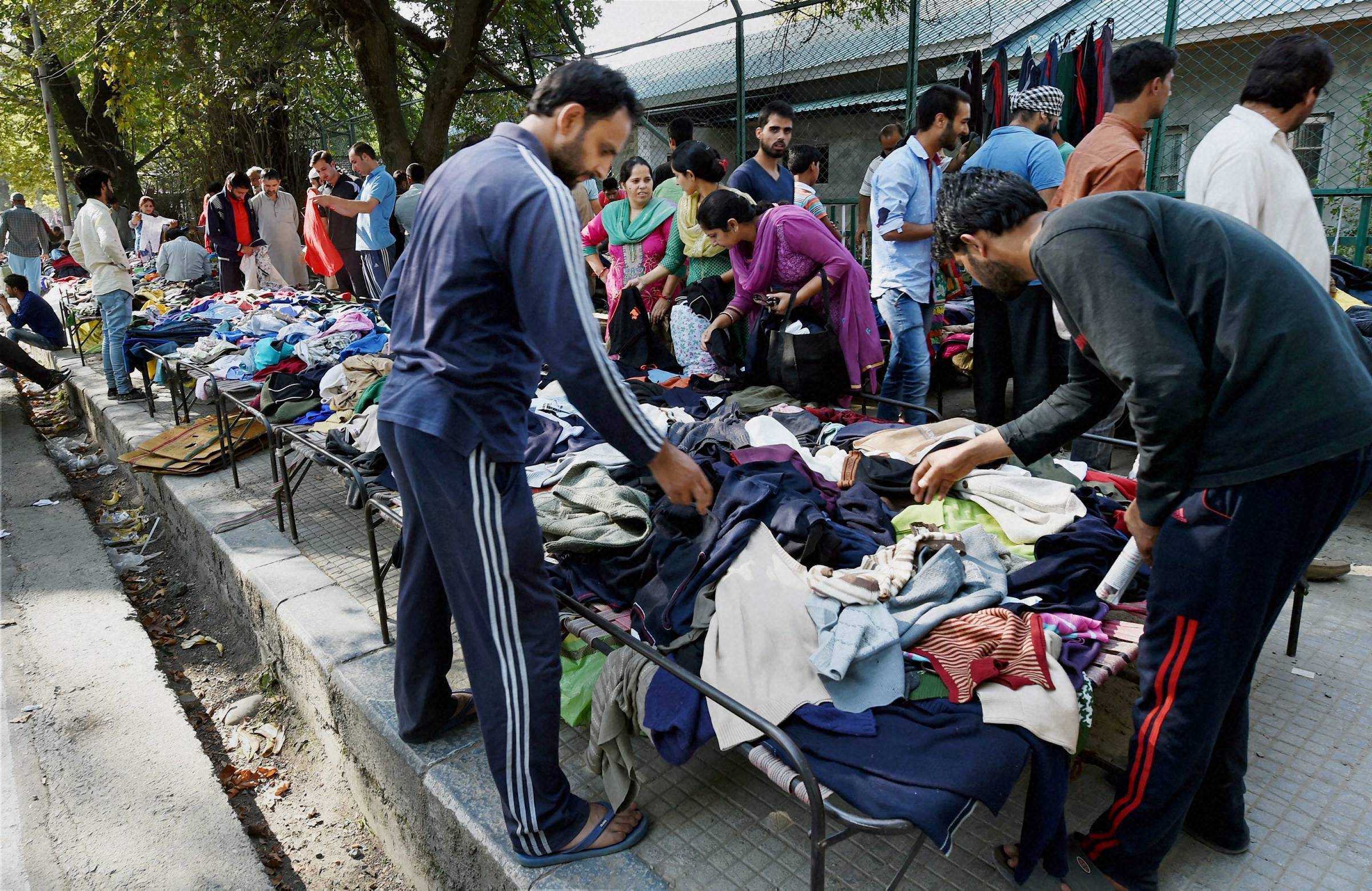 Srinagar: The city along with the rest of Indian-administered-Kashmir was abuzz with activity for the second consecutive day on Sunday after the separatists announced two-day weekend relaxation in their agitation programme.
Shops, business establishments and fuel stations were open and markets witnessed huge rush. People thronged the weekly flea market, locally called Sunday market, officials said.
The situation has been by and large peaceful over the last few weeks in the Valley, which had been hit by clashes between violent protesters and security forces following the killing of Hizbul Mujahideen commander Burhan Wani in an encounter on July 8. The unrest has left 86 people dead and many others, including 5,000 security personnel, injured.
There was massive traffic on the roads in Srinagar - the summer capital - as public transport resumed fully and people came out to carry out their day-to-day activities on Sunday.
The authorities have increased the presence of traffic personnel on the roads to manage the traffic. Similar reports of people resuming their normal life were received from most of the other district headquarters of the Valley, while some schools were also functioning on Sunday. The separatists have been issuing weekly protest programmes since Wani's killing with periodic relaxation on some days of the week.