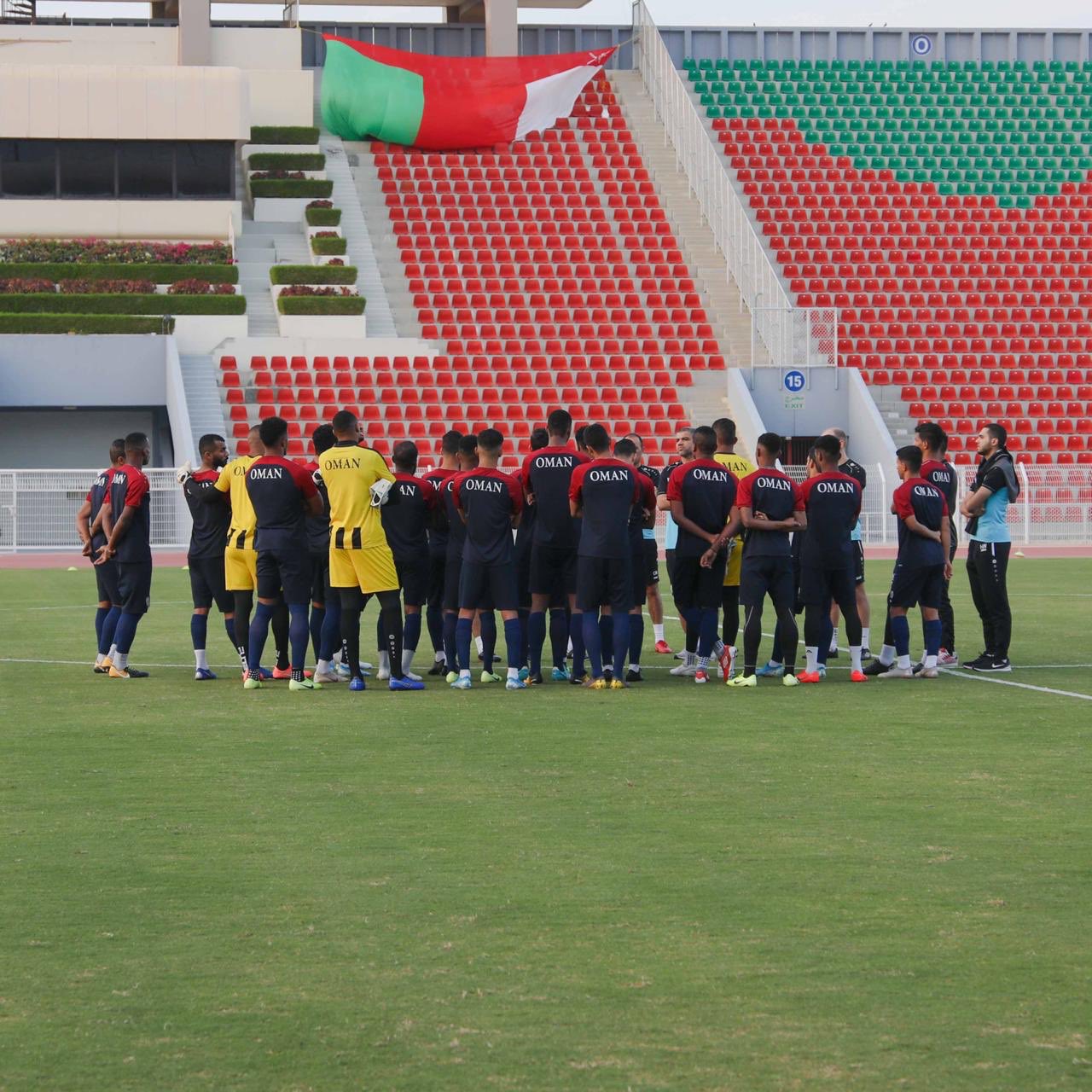 Muscat: Preparations for the Oman vs India football match, scheduled for Tuesday at 7 PM are underway at the Sultan Qaboos Sports Complex in Bawshar, the Oman Football Association (OFA) said.

A statement issued by the OFA said, “A meeting was held on Monday between the Royal Oman Police (ROP), in the presence of Brigadier Said bin Sulaiman Al Assmi, Director General of Police Operations, and a number of officials from the competent administrations and authorities, as well as the OFA in the presence of Mr. Said bin Othman Al Balushi, Secretary General and Executive Director of the Association, to prepare for the match between the Omani National Team and the Indian Team”

“During the meeting, we discussed equipment and preparations for the match of our national team and India's team and the mechanism of entry for the Indian fans and ticketing outlets," OFA added. Al Balushi, speaking to Times of Oman, said, "3,000 seats are reserved for Indian fans in the public stands in addition to 300 VIP seats for the Indian community in the main platform. The price of the ticket for the Indian public stand seats is OMR5 while that for the VIP tickets is OMR10. For Omani fans, tickets will be free."