Uniting for an Asian Century 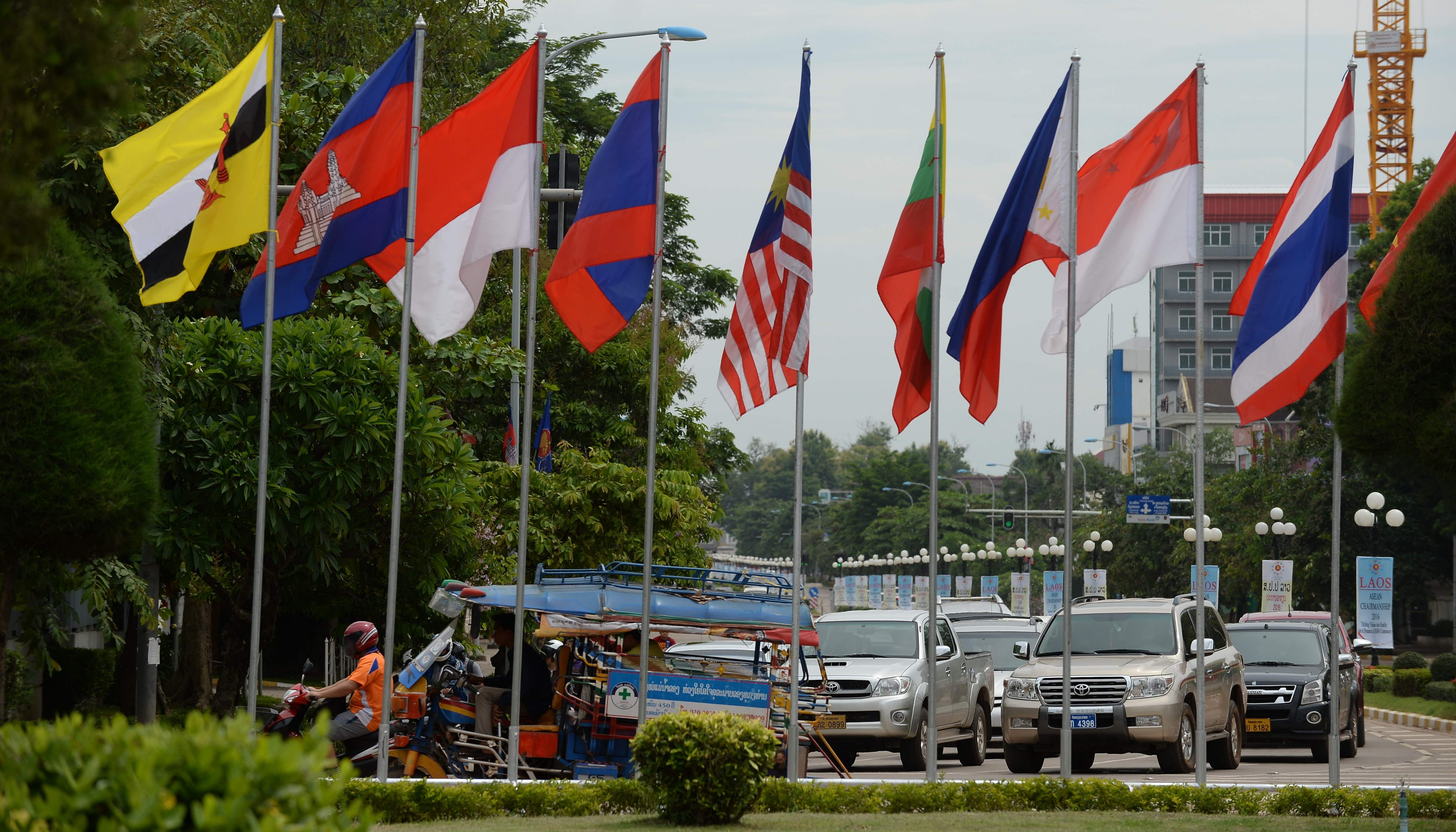 There is no question that Asia’s standing in the global economy is stronger than ever. The region now produces about 40 per cent of the world’s GDP, measured according to purchasing power parity. During the recent economic crisis, Asia accounted for more than half of global GDP growth. Add to that a massive population and growing political influence, and Asia finally appears ready to lead on a world stage long dominated by the West.
But it is too early to open the champagne. The United States and Europe maintain an advantage, in terms of global strategic influence, while Asian countries are facing major political, economic, and security challenges.
In fact, Asia’s growth momentum is declining. China is working overtime to achieve an economic soft landing, following decades of breakneck expansion. Japan is preoccupied with escaping slow growth and coping with population aging. Asia’s other economic powerhouses – India, Indonesia, and South Korea – each face their own set of economic and political problems. Across the region, rising income inequality, financial instability, and environmental degradation are hampering development.
More problematic, despite being deeply interdependent, the region’s countries struggle to act collectively. The persistence of power rivalries, historical resentments, and territorial disputes, together with pronounced disparities in economic and military might, create substantial obstacles to unity. A recent surge in coercive behaviour by China, a nationalist revival in India, and a shift toward conservatism in Japan have exacerbated these challenges.
But, at a time when Western countries are moving toward isolationism – exemplified by the Brexit vote in the United Kingdom and the election of Donald Trump as US president – intra-regional trade and investment are more important than ever. Beyond the economic benefits, integration would yield important political benefits, with an integrated Asia enjoying more influence on the international stage. To reap those benefits, Asia must mitigate regional military and political conflicts and develop a long-term vision for regional integration.
Asia is home to some of the world’s most dangerous flashpoints. There is a risk of armed clashes in the East and South China Seas, and North Korea continues to develop nuclear weapons and ballistic missiles, despite tougher sanctions pushed by the United States and the United Nations. Stronger cooperation among Asian countries, together with the international community, could ease regional tensions and lead North Korea to abandon its nuclear weapons programs.
Some regional institutions have already been established, including the Association of Southeast Asian Nations (ASEAN), ASEAN+3 (the ten members of the ASEAN plus China, Japan, and South Korea) and the East Asia Summit (EAS). Such institutions will be critical to resolving conflicts and establishing a framework for peace that can support regional prosperity and global leadership.
But that is only the first step. And whether Asian leaders share a common vision for regional integration remains unclear. Judging by Europe’s experience – from the creation of the European Coal and Steel Community in 1951 to the establishment of the European Union in 1993 – there is no need to rush the integration process. But it will take a lot of time and effort.
Perhaps the best way to kick-start this process is to identify areas where the region can gain the most from integration, and take steps that will bring quick returns. For example, Asian countries can move toward a single market with common rules governing trade and free movement of workers, especially skilled ones. Launching the Regional Comprehensive Economic Partnership, a free-trade agreement currently being negotiated by ASEAN and six partners (Australia, China, India, Japan, South Korea, and New Zealand), would be an important step in this direction.
Given the vulnerability of cross-border capital flows, Asia must also pursue joint action on financial supervision, surveillance, and regulatory issues to prevent and manage crises. One specific goal should be to improve the Chiang Mai Initiative Multilateralisation, a $240 billion currency-swap arrangement, and its surveillance unit, the ASEAN+3 Macroeconomic Research Office. Another should be to establish a de facto Asian Monetary Fund with a broader membership.
It should be noted that none of these efforts would aim to supplant existing sub-regional, regional, and global institutions. Rather, by making Asia a more effective and united actor, new regional trade and financial measures would complement and strengthen current arrangements.
For any of this to work, bureaucracies and the private sector, including business leaders and academics, must actively support high-level political commitments to integration. Such support should not be too difficult to muster. After all, integration would facilitate the exchange of valuable knowledge, from effective economic and social policies to technological and scientific insight.
Forums and dialogues on regional public goods could also prove valuable by promoting cooperation on cross-border challenges, including epidemics, natural disasters, and environmental degradation. Person-to-person connections would help to highlight for Asian societies their cultural commonalities and shared values, fostering progress in areas where particular countries might lag.
At a time when the global order is increasingly uncertain, Asia should take its fate into its own hands, by pursuing closer economic and political regional cooperation. If Asian countries can develop a shared vision for an economic community and a political association, this century could be theirs. - Project Syndicate